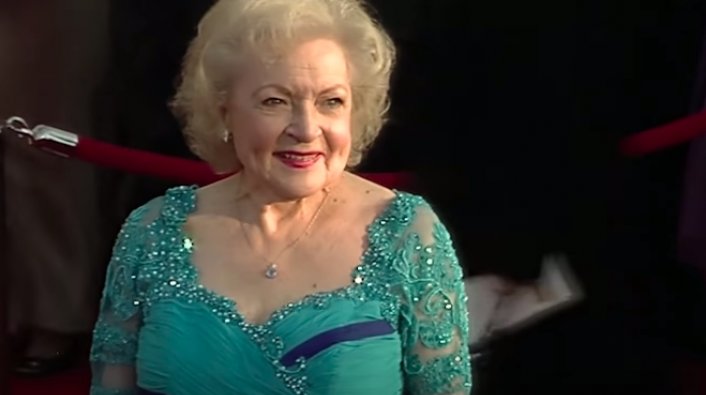 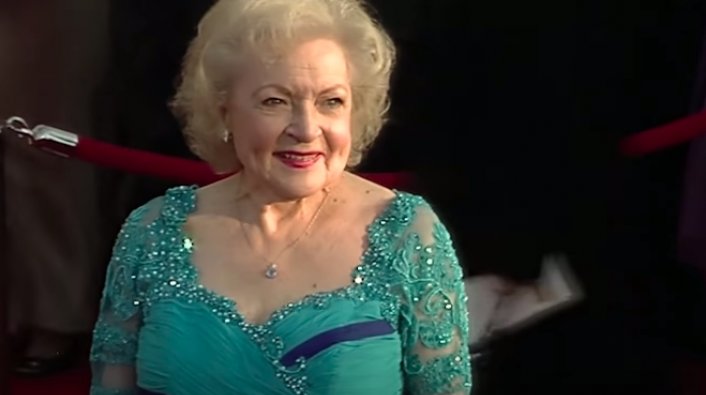 According to reports, television and movie star Betty White has passed away at the age of 99. White was known for her role in ‘The Golden Girls’ and appeared in numerous movies throughout her career.

White was nominated for many awards, including many Golden Globes, and also won 5 primetime Emmy Awards. The actor was also in tune with newer people and spaces in pop culture, as she could be seen with younger entertainers on the regular. White passed a few weeks ahead of her birthday, which would have been on January 17.