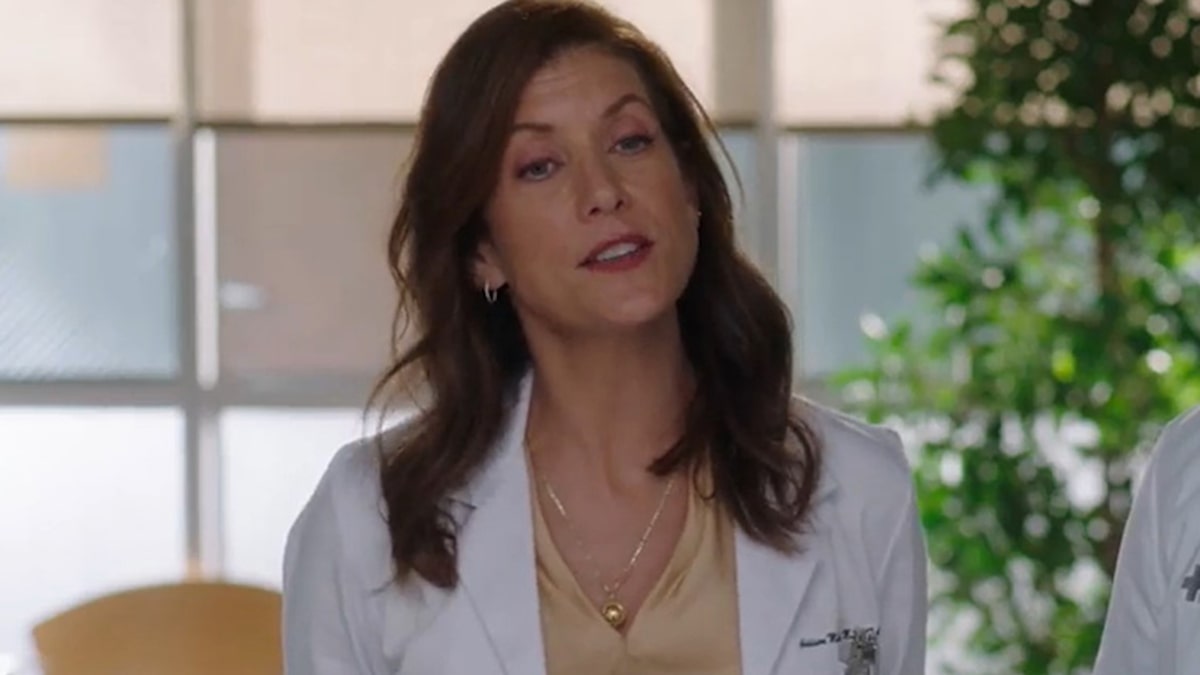 Walsh’s Dr. Addison Montgomery, who said goodbye to the show way back in Season 3 to head up her own “Private Practice,” is set for multiple appearances in Season 18.

The stage is set for an epic comeback and an even more anticipated reunion as fans got their first tantalizing glimpse of Kate Walsh returning to the halls of Grey Sloan Memorial Hospital on next week’s “Grey’s Anatomy.”

After years away, Dr. Addison Montgomery (Walsh) is back and it’s as if no time at all has passed. At the same time, we love that the writers were clever enough to offer a subtle throwback for long-times fans to appreciate.

In a new teaser for next week’s episode, which will be Walsh’s first of multiple planned appearances throughout Season 18, she dropped a brilliantly clever twist on her very first lines on the show. We can only hope these are the first lines of her comeback.

Get ready! The icon Dr. Addison Montgomery makes her return to Grey Sloan next Thursday on #GreysAnatomy! pic.twitter.com/DaVL0C5zgm

With a new batch of interns looking appropriately nervous, Walsh rounds the corner and introduces herself. “I’m Dr. Addison Montgomery,” she tells them. “And you must be the group that’s been screwing up the program.”

We can’t get over what a fun update this is to her first line, which had a much more intimate and personal meaning. Back in Season 1, Meredith (Ellen Pompeo) had no idea that Dr. Derek Shepherd (Patrick Dempsey) was still married.

“I’m Addison Shepherd,” Walsh’s character told Meredith in her first scene. “And you must be the woman who’s been screwing my husband.” 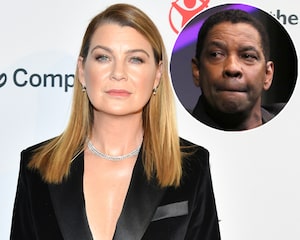 The teaser then offered up a sneak peek at Dr. Montgomery’s return, wrists deep in a transplant surgery when the air conditioning goes out in the hospital. Due to fear of infection, Richard (James Pickens, Jr.) tells her to sew the patient up, but Montgomery refuses.

So he tells her she needs to figure out how to work at twice her speed then to wrap the surgery up post-haste. The solution, “Get me Meredith Grey!”

Walsh has been dazzling fans as Dr. Addison Montgomery for years on “Grey’s Anatomy” and her spinoff series “Private Practice.” if this is a way to consider Walsh as a new lead for “Grey’s” should Ellen Pompeo decide to end her run — well, we can’t think of a choice the fans would rally behind more! 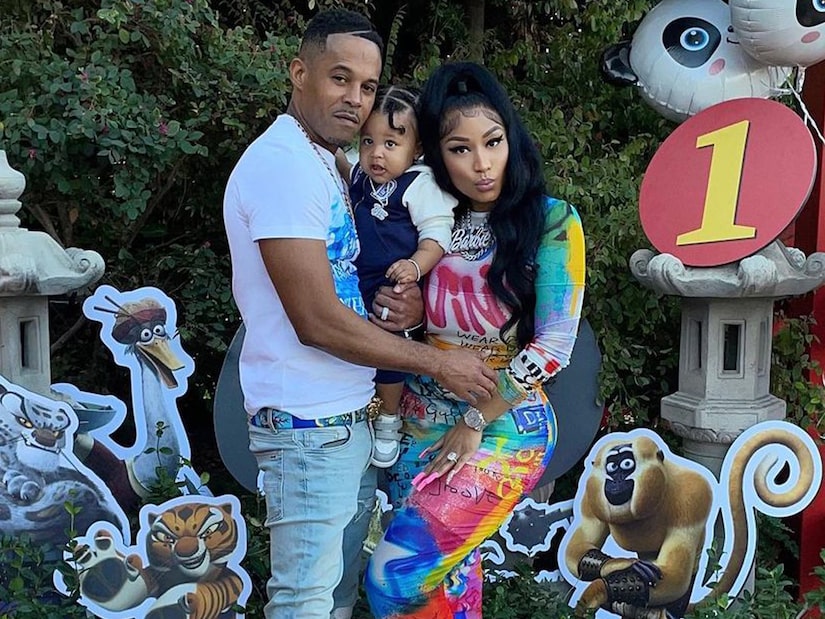