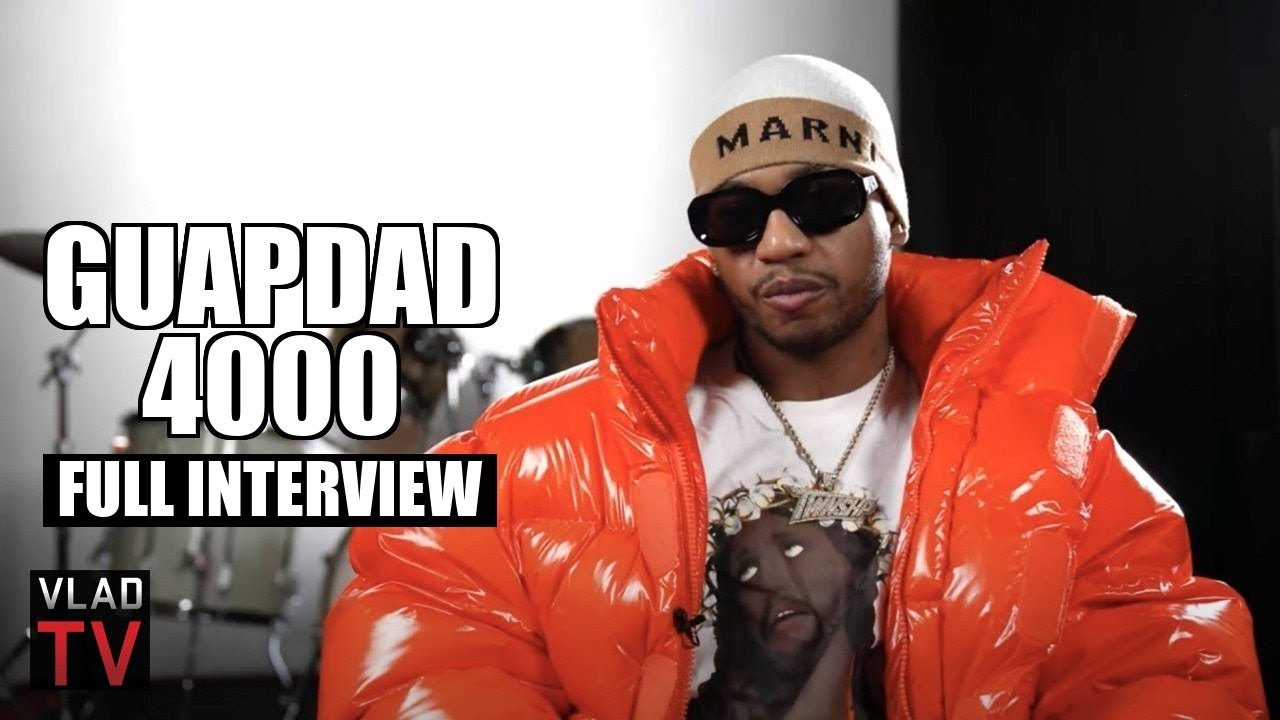 In this full-length interview, Guapdad 400 sits down with Shirley Ju and talks about his Bay Area roots, the pimp culture in the area, and the closeness that he shares with a mother who had him at the age of 13-years-old. He recalls his hustle before he was famous and cites his younger siblings as a primary reason why he is so driven.

As the discussion moves along, Guapdad 400 gives a nod to Too Short, as one of the most iconic rappers to ever come out of the Bay Area, before revealing that he once stole “Graduation” by Kanye West and “Massacre” by 50 Cent as a child. He also reveals that Lil Wayne was one of his biggest influences during his developmental stage as an unsigned artist. The “Flossin'” rapper then speaks on his relationship with Denzel Curry, his first-ever tour, getting a co-sign from Drake, and the fact that he was supposed to appear on his “Scorpion” album.

Lastly, he talks about his reaction to being nominated for a Grammy award, working with Issa Rae, being a huge fan of anime, and the song that put him on the map, “Black Iverson.” For more on Guapdad 400, be sure to watch the video in its entirety!