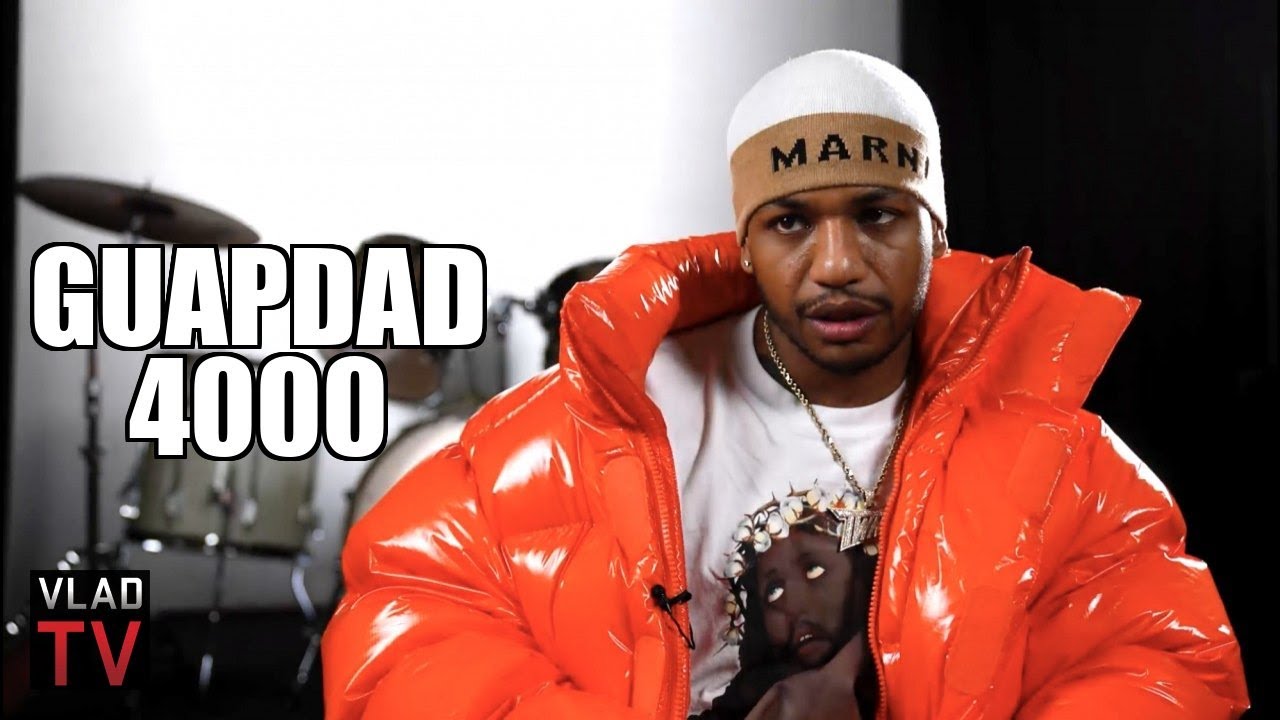 Part 3: https://youtu.be/ut0dheMK50k
Part 1: https://youtu.be/HtWId4B5Keg
——–
In this clip, Guapdad 4000 started off speaking about being fully immersed in the hyphy movement in the Bay Area. He then spoke about doing “Lil Scammer That Could” with Denzel Curry and showing up majorly hungover to the video shoot. Guapdad went on to speak about making his health a bigger priority to make going on tour easier, including cutting down on smoking. To hear more, hit the above clip.

Later, Guapdad 4000 talks about his first encounter with Drake on social media and how the two rapper became friends afterward. The Bay Area native also shares that he was supposed to have appeared on Drake’s Album, Scorpion, as a featured guest, but he thought of his ideas for the LP too late. As the conversation moves along, Guapdad 4000 shares the story about how he brought his dad with him to the club sometime around New Year’s, to celebrate his birthday and they met Drake. The excitement didn’t stop there, because shortly after Guapdad 4000 introduced his father to Drake, he met J. Cole for the first time. The “Lo Lo” rapper then details the genuine exchange that he had with J. Cole, stating that he is “the most humble n*gga of all time.”