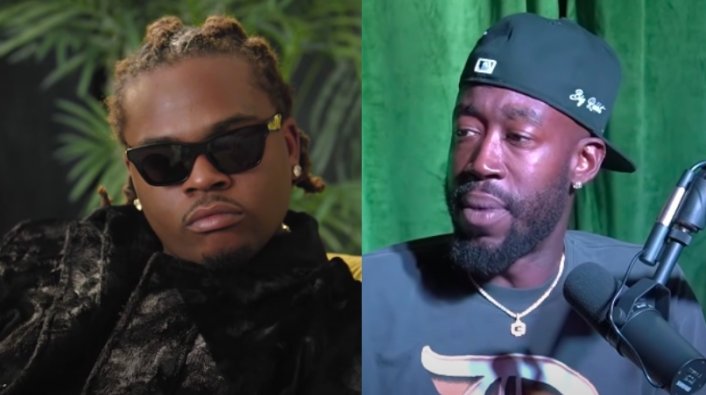 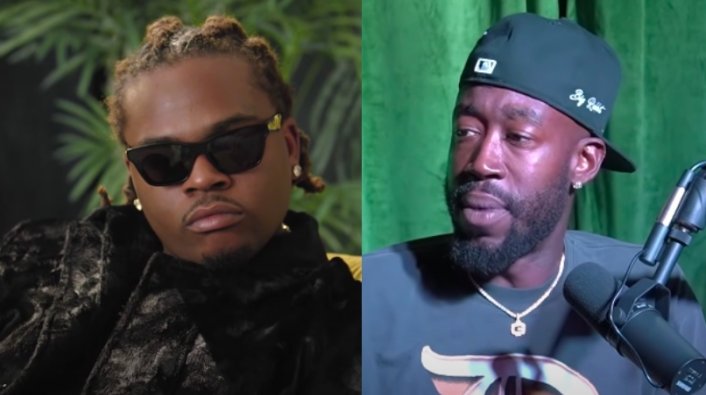 Gunna and Freddie Gibbs are trading barbs after Gunna suggested having some bars for Freddie on his forthcoming album, Drip Season 4.

What followed was Gibbs posting a series of tweets expressing how unimpressed he was with Gunna’s jabs at him after hearing a snippet of the track Gunna name drops him. He also threw shade at Gunna for his appearance on “Crime Stoppers” years ago. For those unfamiliar, Gibbs trolled Gunna over his appearance on Crime Stoppers a while back, which marked the start of their beef. However, Gunna explained that the interview he gave wasn’t actually for Crime Stoppers as many have suggested.