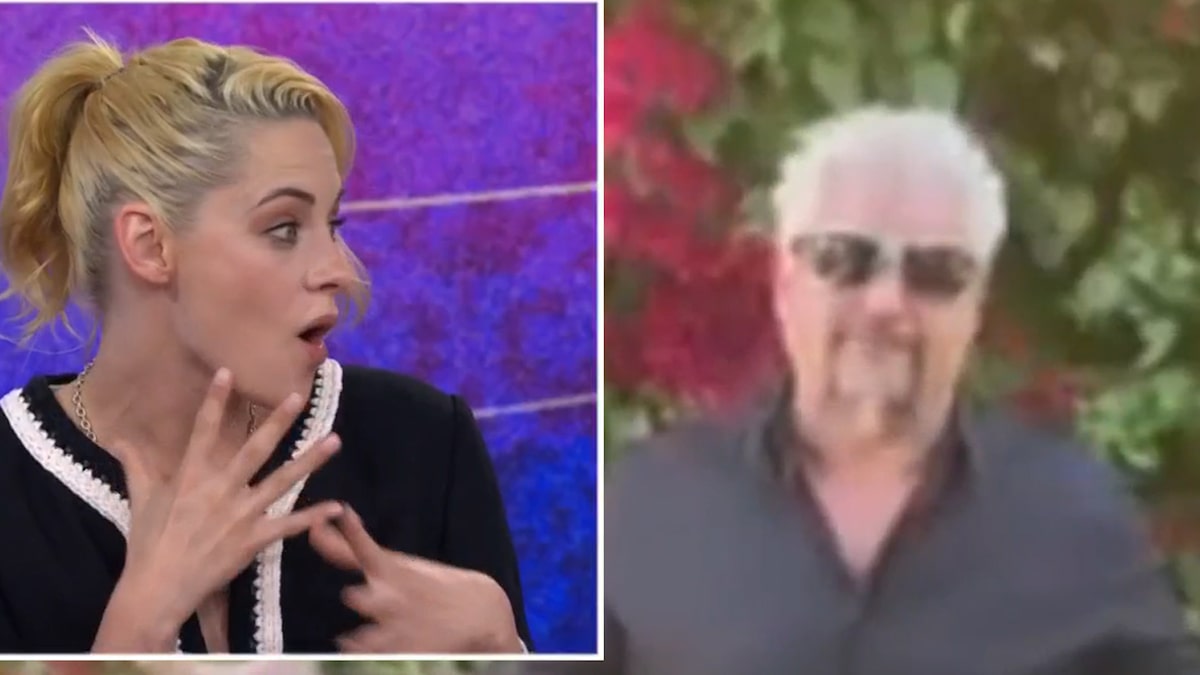 Stewart could be heading to Flavortown for her wedding.

Kristen Stewart may have been joking when she said she wanted Guy Fieri to officiate her upcoming wedding with Dylan Meyer … but that actually might end up happening.

Appearing on The Howard Stern Show earlier this week, Stewart confirmed she and her girlfriend of 2 years were engaged. When the radio host asked who she’d want to officiate the wedding, she at first said they were thinking about having nobody do it … before dropping the Food Network star’s name.

“We did hear that Guy Fieri from the Food Network officiates a lot of gay weddings. So, the idea of that man — that sweet, sweet spiky headed man — coming to our wedding and officiating it, it just makes me laugh so much,” said Stewart.

Well, he heard her plea and, on “TODAY” Thursday morning, surprised her on air with a prerecorded response shared by hosts Hoda Kotb and Savannah Guthrie.

TFW the mayor of Flavortown offers to officiate your wedding 🔥 @GuyFieri pic.twitter.com/vjfa2tCHOr

“Hey Kristen, Guy Fieri here, and I heard through the Flavortown grapevine that you are looking for a sweet spiky-haired officiant for your wedding,” he said, before adding, “I’m all in!”

“Is he joking?” exclaimed a shocked Stewart, before Kotb asked whether she was joking when she mentioned his name in the first place. When asked if Kristen’s comments on Stern were a “real offer,” she responded, “Absolutely!”

“Do you know where he lives? What’s his address? Does he live in L.A.?” she then asked the cohosts, who said they’d connect them. “We should talk about this.”

Fieri retweeted the video to his Twitter and confirmed he was serious — tweeting, “Oh that offer is legit!” 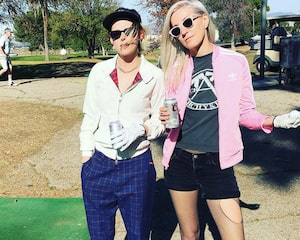 “We’re marrying, we’re totally gonna do it,” Stewart told Stern on Tuesday. “I wanted to be proposed to, so I think I very distinctly carved out what I wanted and she nailed it. We’re marrying, it’s happening.”

Stewart actually opened up to Stern about wanting to marry Meyer back in 2019, telling the radio host at the time that she was totally in love with the “Moxie” screenwriter.

When asked if Stewart would propose, she said, “Absolutely … I can’t f—ing wait.”

“I want to be somewhat reasonable about it, but I think good things happen fast,” she added, saying Meyer already knew she wanted to marry her. Stewart said the two knew each other for years before they started dating after working together on a project — but added, “the day that I met her, all bets were off.” Two weeks after they started dating, the “Twilight” star professed her love outside of a “s—-y bar.”

She said, at the time, she had a “really cool thing” planned to propose … but it seems Meyer may have beaten her to it!