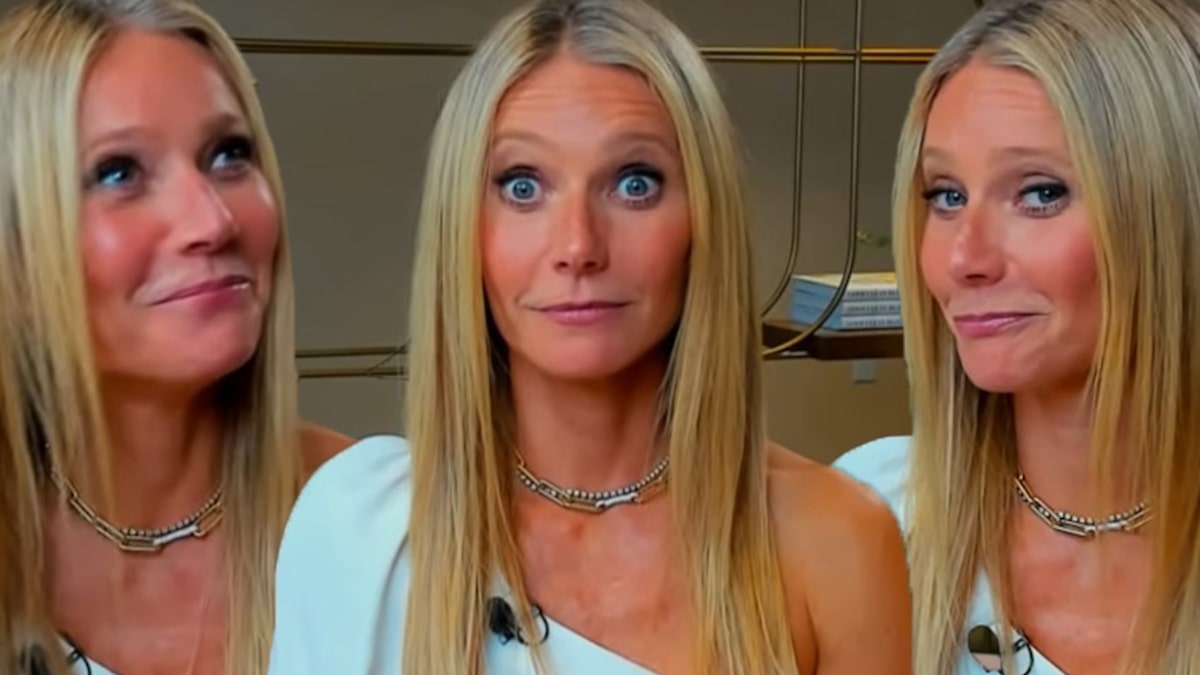 The star of Netflix’s “Sex, Love & Goop” also ranks the “Iron Man” films, answers at what age you’re too old to post thirst traps — plus, love at first sight and freeing the nipple.

Somewhere along the way, Gwyneth Paltrow became inextricably associated with sex and sexuality, and it’s a role she’s come to embrace.

In her latest venture, Netflix’s “Sex, Love & Goop,” Paltrow sits in with sex therapists to help couples work through intimacy issues. It’s a topic she’s embraced and has been using her platform to try and break down the social stigma about discussing sexuality, and female pleasure in particular. 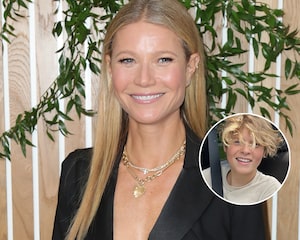 “Sexual wellness is a really important pillar in overall wellness and it’s something that people are embarrassed to talk about,” Paltrow told Andy Cohen on “Watch What Happens Live” Thursday night. “We really kind of want to break down that shame around sexuality and have these conversations so that other people feel free to be curious and ask questions as well.”

While there’s maybe nothing groundbreaking about the discussions that happen on Paltrow’s new show, it’s the very normalness of those conversations, the bedroom advice and how casually all of this is talked about that’s important. Sex is just a part of life, so let’s remove the shame and just address it like the “pillar in overall wellness” that it is.

As we might have expected, considering the career pivot that Paltrow has taken in her Goop years, Cohen had a lot of questions about sex and sexuality for her. While a lot of her answers were relatively short, she actually took a few moments on one question. 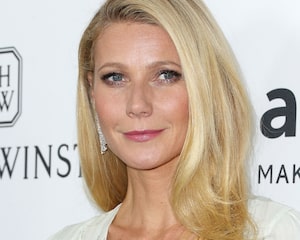 Gwyneth Paltrow Reveals Why She Is Moving Away From Acting

Cohen asked what she thinks about people who say “I love you” to one another after a short time together. Is it even possible that it could be true? Paltrow’s response proves how seriously she takes her new position as a celebrity sex guru, of sorts.

“If you’re telling someone you love them after only a couple of weeks, then I would probably caution that it’s a projection more than you actually love the actual person,” she cautioned. “Because you can’t really know somebody until you’ve been in it for a minute and really understand all the facets.”

After a brief beat as she thought a little more about it, Paltrow added that it can actually also be somewhat dangerous to do this. “It can make you think you love someone that maybe isn’t the right person for you.” 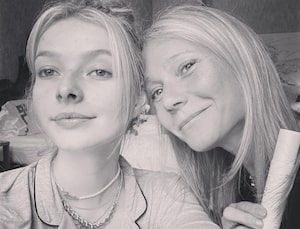 A lot of the other questions got much shorter answers, like her very terse “Definitely!” when asked if sexting is still cheating if there’s no physical contact. Cheating is as much an emotional betrayal as a physical one. In some cases, the emotional betrayal is the bigger one for the partner.

In the case of one of Cohen’s games, Paltrow’s answers were pretty much limited to “Agree” or “Disagree.” It was here that we learned that she is very much in support of the “Free the Nipple” movement, and after figuring out what a “thirst trap” was, she agreed you’re never too old to post one.

Interestingly, considering her stance on dropping “ily” too soon in a relationship, Paltrow here said that she doesn’t think love at first sight is “a load of b.s.” Maybe it’s just a case of taking it slow and not admitting it right away to the other person until you get to know them. 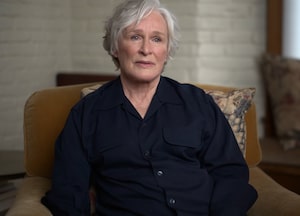 Cohen also played a round of “Plead the Fifth” with Paltrow, allowing her to plead the Fifth Amendment on only one of three questions. Unfortunately for Paltrow, she had to plead it on one question just because this was the first she was hearing of it.

It’s been almost a year since Glenn Close called out Gwyneth Paltrow’s 1999 Oscar win for Best Actress for her work in “Shakespeare in Love.” Basically, Close said the win didn’t “make sense” to her, as she thinks it should have gone to Fernanda Montenegro for “Central Station.”

“I just heard this from you, Andy,” Paltrow said in surprise. “I never heard about this.” Ultimately, she had to Plead the Fifth on this question because she didn’t know enough about it to even comment.

And so, instead she was forced to rank the “Iron Man” films, considered by many hardcore Marvel fans to be among the worst in the storied Cinematic Universe. At least she agrees with the proper order of things, with the first being the best, the third coming in next and the second film generally being a thing fans just try to pretend never happened. It was early MCU days. Mistakes happened. 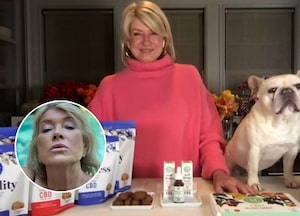 Martha Stewart on That ‘Thirst Trap’ Selfie: ‘I Got So Many Proposals’

Okay, all Paltrow did was list the numbers, but we’re just glad she got them in the right order.

Another question also got a brief answer from Paltrow, but it was everything she said with her body language that made it so much more delightful. As soon as Cohen mentioned Martha Stewart, Paltrow started to laugh. Was Goop actually trolling Stewart with their “jailbird cake”?

What do you think?

Paltrow was equally expressive when asked by a viewer about her famous celebrity gifts of vibrators and other sex toys. She was asked who had the most positive reaction to the gifts, but Paltrow quickly implied that everyone enjoys them equally, and they all thanked her! 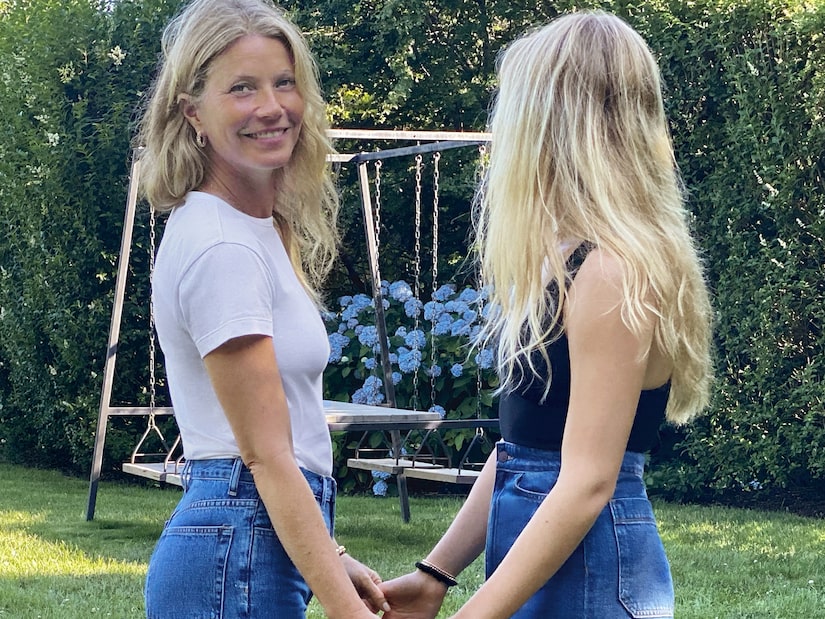