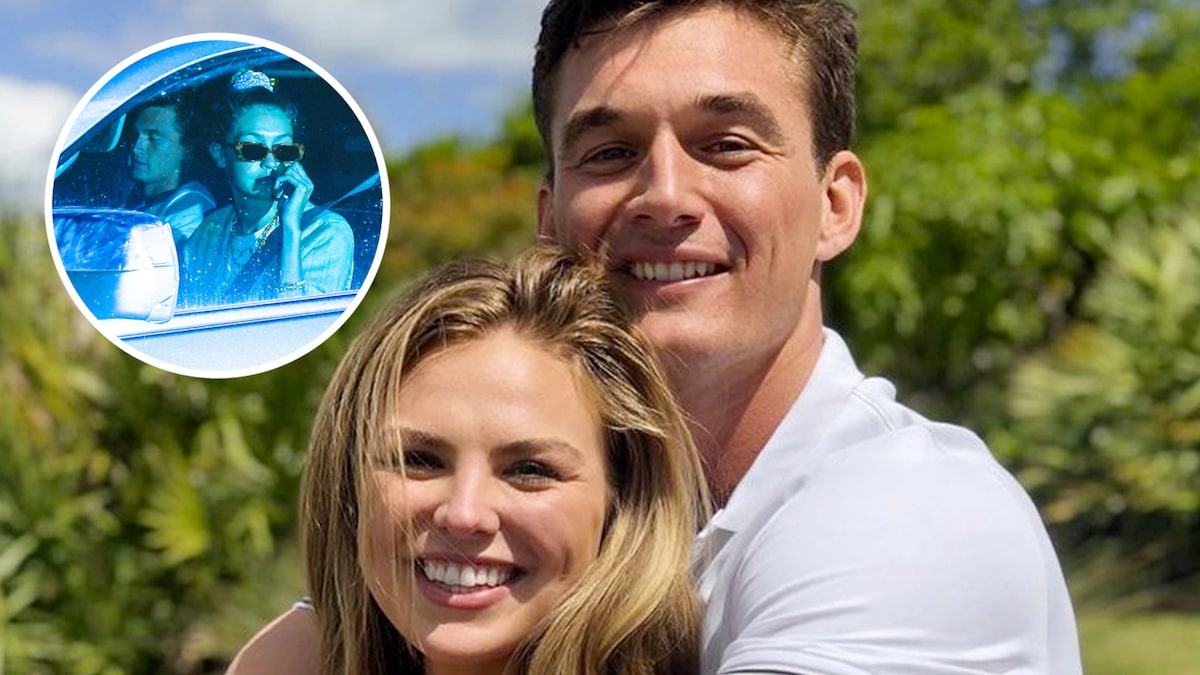 “My heart was on the line. And he broke it. With a supermodel.”

Hannah Brown learned Tyler Cameron was seeing Gigi Hadid the same time everyone else did — just two days after she had spent the night with her “Bachelorette” suitor, amid plans for the two to take a vacation together.

In her new book, “God Bless This Mess,” Brown recalled reconnecting with Cameron during the “After the Final Rose” special for her season — with Tyler agreeing to go out with her in real life after the show had wrapped. They wasted no time following through on that televised promise, with Tyler going to her place for a date that ended with the two getting “pretty hot and heavy,” before he asked to slow things down.

Hannah claims he stopped them from going all the way that night, saying Tyler told her, “I don’t want to do this right now. I care about you.” He did, however, spend the night with her in her bed. “We slept together in my bed, and I mean that all we did was sleep,” she added. 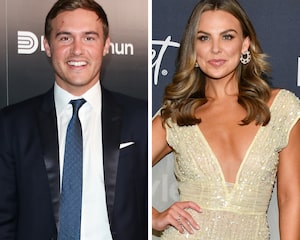 The next day, August 2, they were spotted together by the paparazzi. As he hopped a flight to New York City, the two continued to text and make plans to take a vacation together — as a number of companies had offered the two some free getaway options following the publicity their season generated.

By August 4, something seemed to change — as Hannah says Tyler called her to make sure they were “on the same page” that they could “see other people.”

“I was like, ‘Oh. Well, I don’t know. I know that we’re not exclusively dating, but I know for me, I just dated thirty guys and that didn’t work out so well. So I want to focus on seeing if this will work out between you and me,’” recalled Hannah. “And if it doesn’t, it doesn’t. But that’s where I’m at.”

He had to run, but said the two would take about it later. “He never called me back,” she wrote, “I woke up the next morning to find paparazzi photos of Tyler tagged all over Instagram. Tyler, in New York City — on a date with supermodel Gigi Hadid. Tyler met up with a supermodel after getting off the phone with me.”

“My time with Tyler at my apartment wasn’t some meaningless hookup, the way it was portrayed in the press. My heart was on the line. And he broke it. With a supermodel. Can you imagine?” she continued. “I was so embarrassed, and hurt, and it was all so public. Again. It all caught me so off guard.” 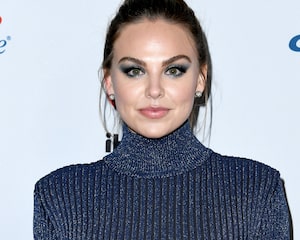 Brown exclaimed in the book that she “loved Gigi Hadid” and “thought she was the coolest.” Though she understands the allure of going out with the model, “never did I expect to be in a love triangle with her.”

Eventually, Brown said Cameron eventually called her and “tried to explain himself” to her. His stance: “You got to date thirty guys, so I’m gonna date around and see if I still want to be with you.”

She, however, felt like they hadn’t talked about dating other people enough and was blindsided by him being out with Hadid. Hannah added she was disappointed in him, after praising him in public.

“On the show he’d treated me with so much respect. I said, ‘I hyped you up as this respectful king, and this feels like you’re disrespecting me more than anybody ever has in my life!” she wrote. “I’m going to be asked about you and Gigi now, constantly. Do you not understand that? I’m the one who has to answer for what you’re doing.”

Adding that she was “so mad,” Brown said they ended things by “basically” hanging up on each other.

The two later reconnected following the death of Tyler’s mom and even spent some time in quarantine together during the pandemic. She, however, would come to realize the the two weren’t good for each other and felt like she was his “bench girl. She said she told him the two couldn’t be friends anymore, because it hurt her too much. At the time she wrote the book, the two hadn’t spoken since that last convo.

“God Bless This Mess” is out now. 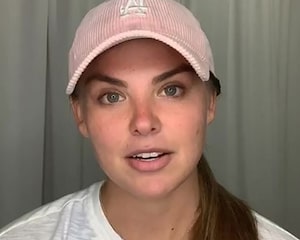