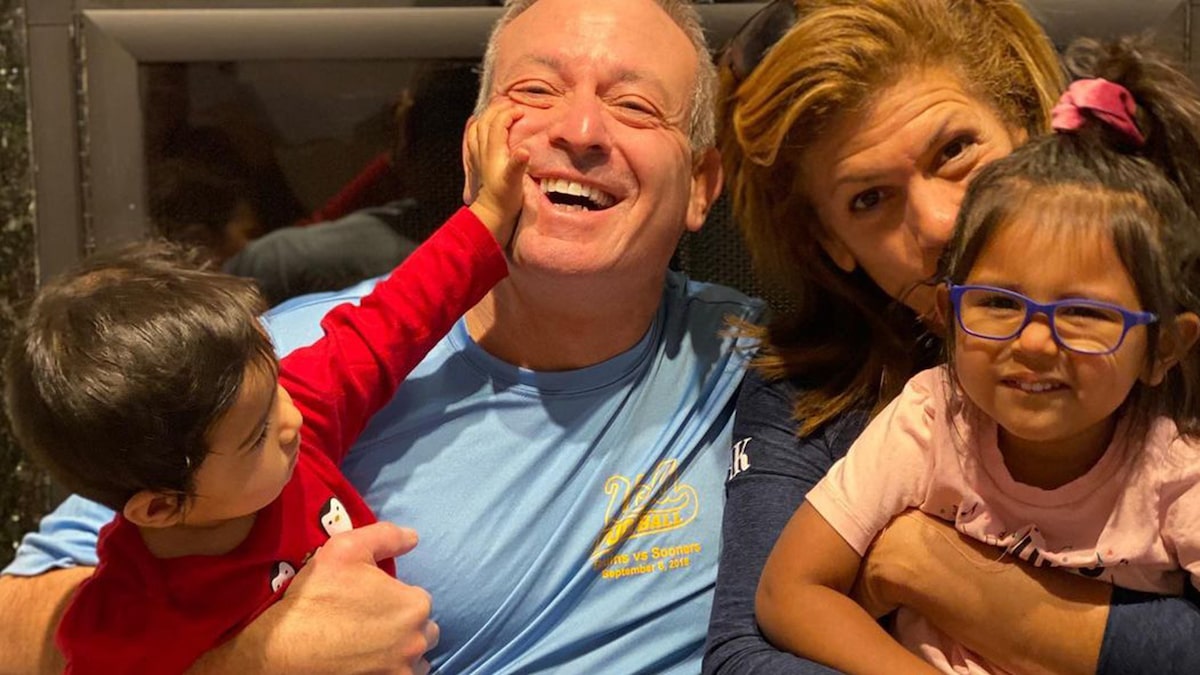 “You didn’t come from Mommy’s tummy, you came from my heart.”

Hoda Kotb has already told her daughters they were adopted.

The Today host shared the sweet way she explained it to Haley Joy, 4, and Hope Catherine, 2, with People’s podcast “Me Becoming Mom.”

“I tell them they were adopted, and I’m not sure if they 100 percent know what that means,” she told host Zoë Ruderman. “I always say, ‘You didn’t come from Mommy’s tummy, you came from my heart.’ And they understand that.” 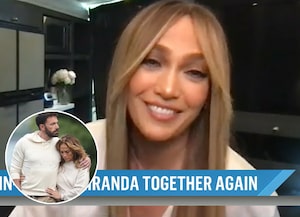 She continued: “We haven’t had the big discussions about it, because I think that is to come. But in this moment, they know that they are adopted, I tell them how cool it is. I tell them that their cousin Ella was adopted and, you know, ‘All the cool kids were adopted’ — they get such a kick out of that.”

Hoda shares the girls with fiancé of eight years Joel Schiffman. They adopted Haley in 2017, naming her after Halley’s Comet, which appears once every 75 years — or as Hoda describes it: “It’s once in a blue moon that something beautiful like that happens.”

Describing the moment she first met her, Hoda says she doesn’t even remember who handed the child to her, “because all I could see was her.”

“They put her in my arm… she fit like she was born there,” she said. “I looked down and these eyes were looking at me and I thought to myself, ‘Forever, for as long as I am breathing, you will be protected and loved and cared for.’”

“She felt like mine right then. It didn’t take any time. It happened instantly for me.” 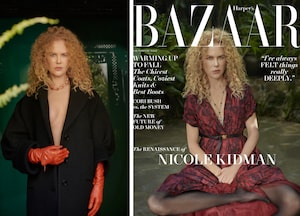 “Her eyes were looking right up at me and boy, it was magic,” she continued. “Sometimes you wonder about what do you deserve in life? What do you deserve? When I look at her, and when I looked at her then, [I] wonder, ‘Did I get more than my share?’ I feel like I did. She changed everything. Talk about a world snapping into focus. She changed the world for me.”

The 57-year-old said the sisters have been best friends since day one.

“They are intertwined. They hold hands, they don’t let go,” Hoda shared. “They write each other notes and the teachers deliver them. I’m so blown away by the love that they share.”

Hoda previously revealed she intends adding one more to the family, although the pandemic has slowed her plans. 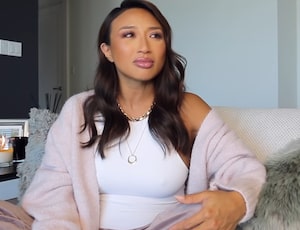