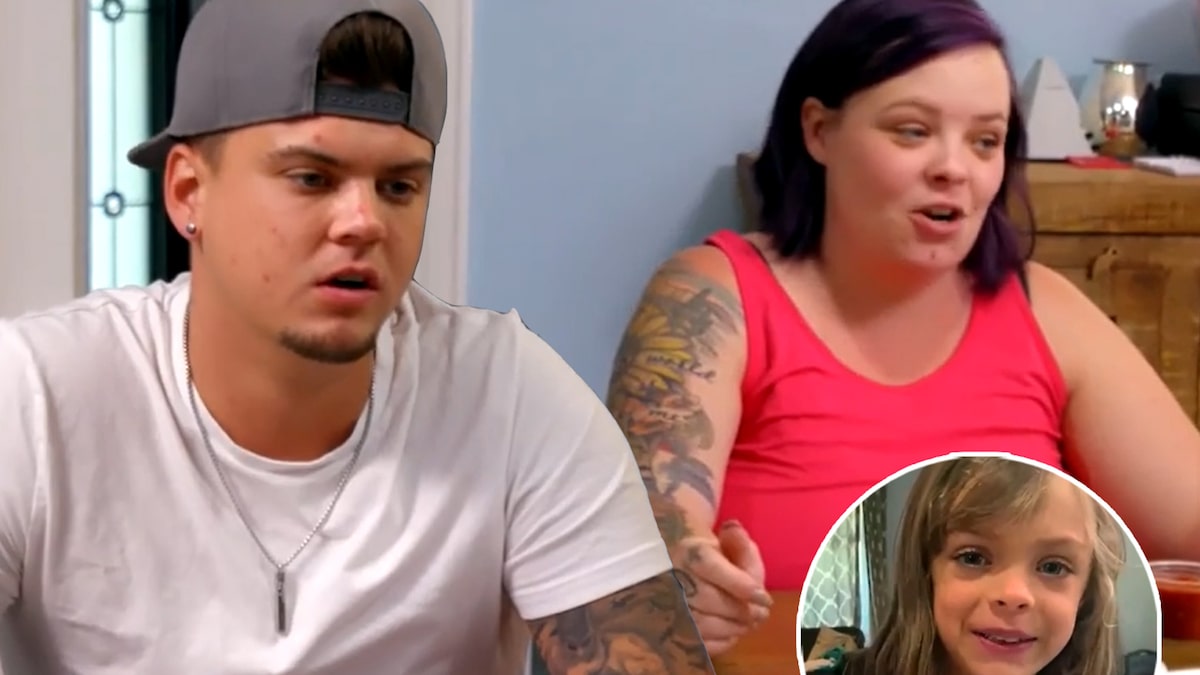 “Since you didn’t have any baby stuff, you gave it to those people?” asked Nova.

“Teen Mom OG” stars Catelynn and Tyler Baltierra had a very important conversation with their 6-year-old daughter Nova on last night’s episode — explaining why the two put first daughter Carly up for adoption 12 years ago.

Though the Baltierras have been able to stay close with Carly and her adoptive parents Brandon and Teresa over the years, Nova is now at an age where the questions start coming out. 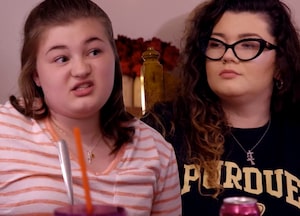 On Tuesday’s new hour, Tyler and Catelynn had Nova record a video message in celebration of Carly’s 12th birthday. After they noted Nova and Carly look “a lot alike,” Catelynn said, “It’s almost like God purposefully cloned her for us.”

“You were a little bit younger,” Nova then said, commenting on how old the two were when they welcomed their first child. After they added, “a lot younger,” Nova exclaimed, “Oh man, that’s not cool! Why did God even do that to you?”

“We didn’t make very good choices,” said Tyler, before Catelynn added that the two “weren’t being very smart when we were younger.”

“Since you didn’t have any baby stuff, you gave it to those people?” asked Nova, coming up with her own reason as to why the put Carly up for adoption.

“Because they couldn’t have no baby,” Tyler then explained. “They had baby stuff and they were hoping for a baby so bad, they couldn’t have one.” Nova seemed to somewhat understand, telling her parents, “We gave them the baby so now they’re happy.” 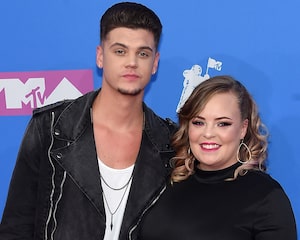 She then asked whether Typer was proud of Catelynn for their choice, with him saying he was “so proud” of her. Nova also wondered whether the two wanted babies when they were her age. Catelynn said she “always wanted babies,” before Nova remarked that, after having children, Tyler now knows “how good being a father is.”

After the conversation, the two parents chatted about it separately — and believed Nova’s explanation for the situation was actually “pretty good.”

“The crazy part is, next year, Carly’s going to be 13. We met at 13. Like, what is going on?!” he then exclaimed, adding that Carly’s birthdays do put them in a bit of a funk every year. “The day they’re born, as birth parents, you’re not … you feel this urge to be involved,” he explained, “It’s weird.”

The episode ended with the duo getting a text from Brandon and Teresa, wanting to connect over a holiday weekend — their first in-person meet-up with the kids in 2 years. Catelynn and Tyler were, of course, on board. 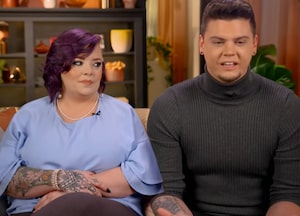