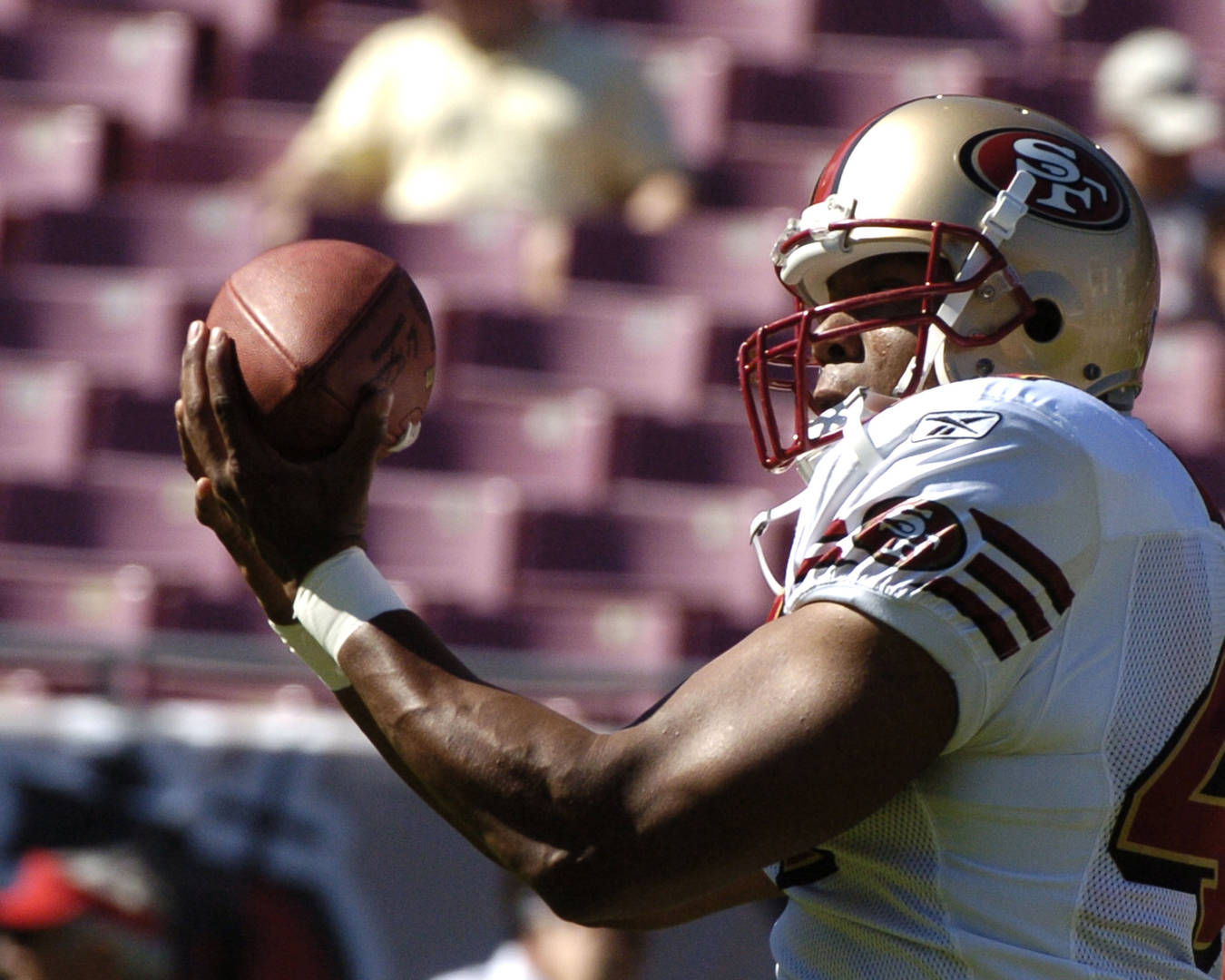 Human remains found in Texas have been identified as the girlfriend of former NFL tight end Kevin Ware.

Human remains found in Texas back in December have been identified as former NFL tight end Kevin Ware’s missing girlfriend, Taylor Pomaski. The 29-year-old was last seen at her home on April 25, 2021, while hosting a house party.

No suspects have been arrested in connection to the death, and no official cause of death has been determined. Toxicology results are still pending.

“The investigation is still open and active and homicide investigators are diligent on bringing this case to a close,” Senior Deputy Thomas Gilliland confirmed in a statement to NBC News.

Ware was arrested for two counts of possession with intent to deliver a controlled substance, and unlawful possession of a firearm as a felon, but posted a $23,000 bond five days before Pomanski went missing.

The former NFL player is currently residing at Montgomery County Jail, after being arrested for failing to appear in court and check in with the probation office.

Ware’s attorney, Coby DuBose, says that his client has been fully cooperative throughout the investigation.

“He’s told the police everything that he knows and he’s led them through his house. He’s let them in his home, and that’s really all we’re going to say about that,” DuBose told the NY Post.

Ware has been in jail for 10 months.