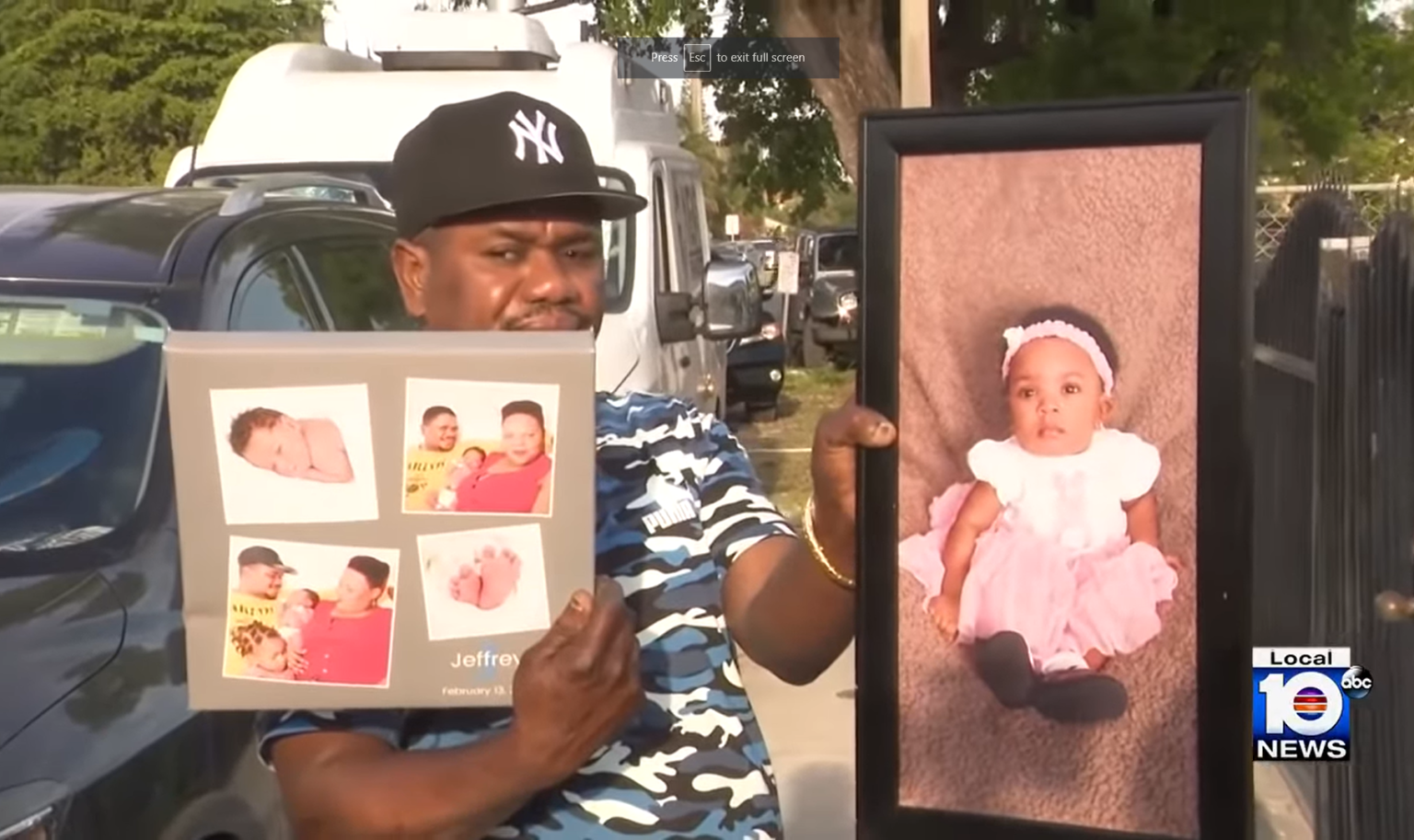 A 41-year-old woman has been arrested after her son and daughter were found dead Tuesday night inside a home in Miami’s Little Haiti neighborhood, authorities confirmed on Wednesday.

Odette Lysse Joassaint faces two counts of first-degree murder. She appeared in court Wednesday and was ordered held without bond.