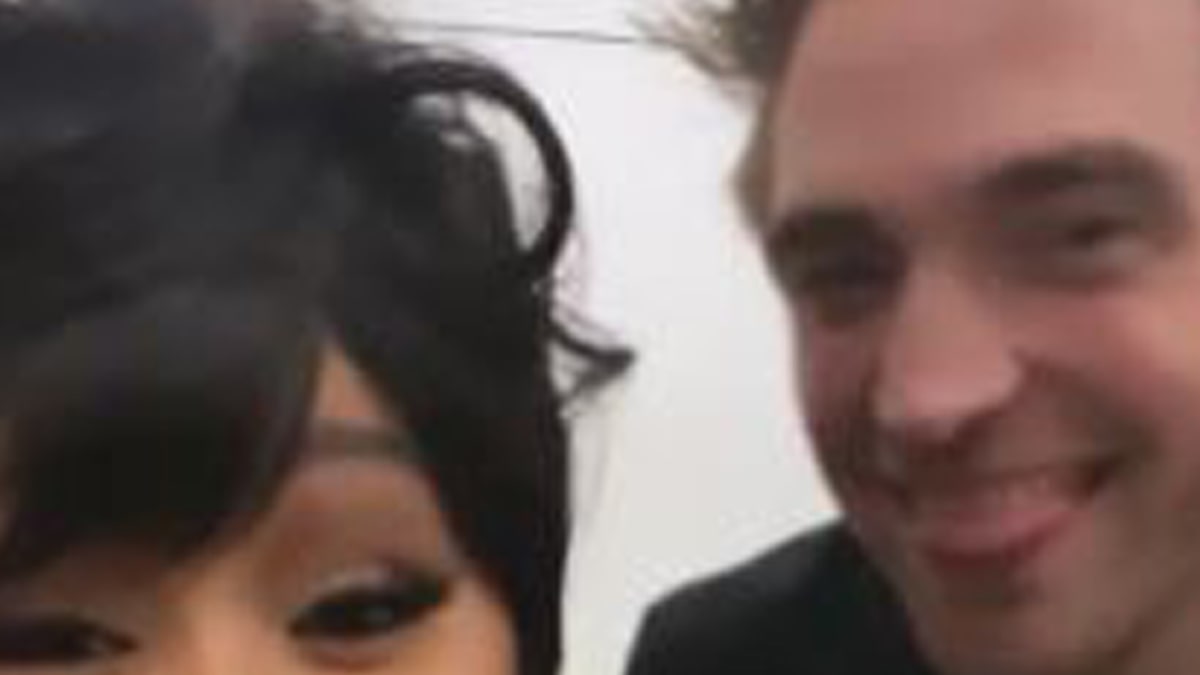 The rapper also showed off the “stalking” note she received from Penn Badgley’s “You” character, Joe.

Cardi B couldn’t contain herself when she ran into Robert Pattinson recently.

“Look who I met the other day! I felt like a teen!” the rapper tweeted on Friday night, alongside a clip of her partying it up with the “Twilight” alum.

After fixing her hair and saying, “Come, look at my friend, guys,” the “WAP” singer screams with delight as Pattinson steps into frame and smiles.

Look who I met the other day ! I felt like a teen! pic.twitter.com/a7vEk7zA4I

And speaking of fanning out, Cardi B’s recent revelation that actor Penn Badgley was a stan took on a whole new level after she received a gift from his “You” character, Joe Goldberg.

On Thursday, the star revealed she had received a hat and a note, which read, “Hello, you… My stalking and killing may make me a certified freak, seven days a week, but it also brought me to… you.”

“Cardi B, you have a way with social media. You’re meaningful. Substantive. I just like you,” the note continued. “You’re authentic and nuanced… just as you are with your music. You keep me on my toes, the ones that are left, at least. You can’t be caged in and it’s refreshing. Can’t wait to see you slaying in this hat, but I certainly hope you don’t disappear.”

The news follows Cardi B offering to officiate Kal Penn’s wedding after the actor tweeted he had a dream about it earlier this week.

Read all about it, below! 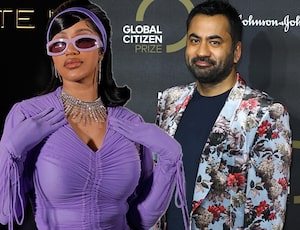 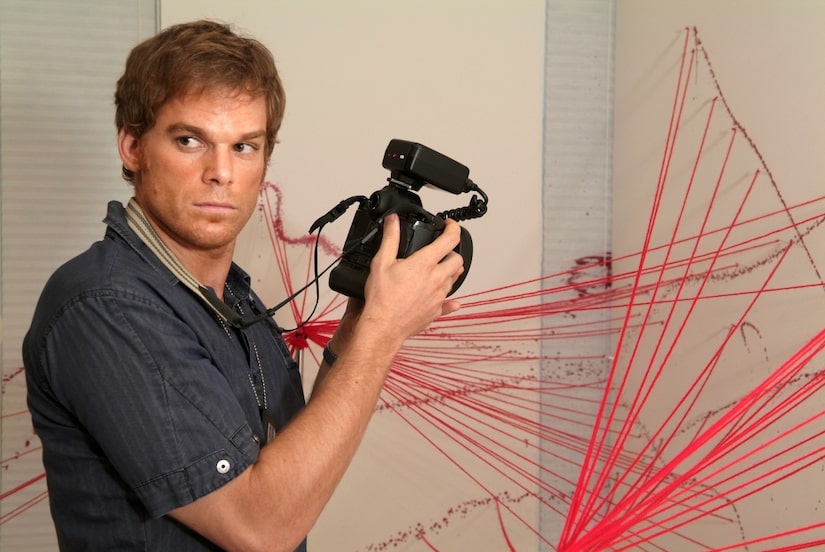