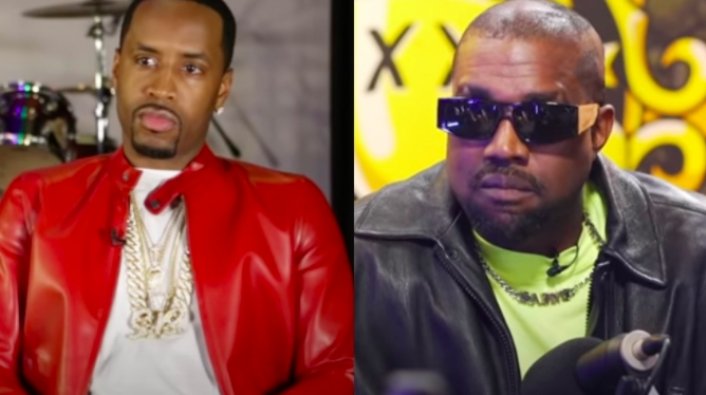 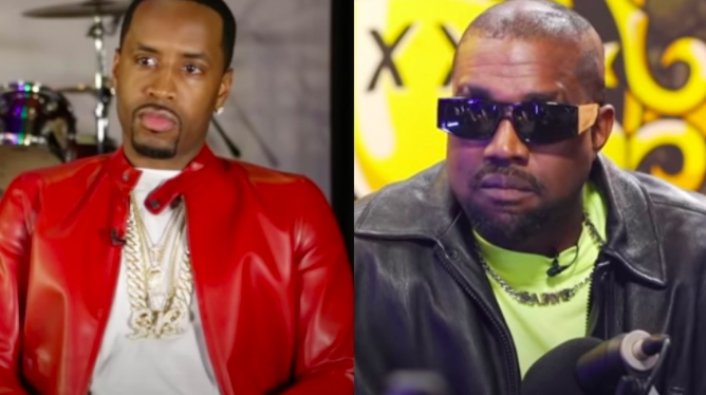 Whether it’s popularizing shutter glasses or introducing skinny jeans to the rap community, Kanye West has become one of the most iconic figures in hip-hop fashion. So it came as no surprise that Chicago native was rumored to be taking over for Virgil Abloh as the artistic director for menswear at Louis Vuttion—about two weeks after his passing.

But these days, not everyone is in awe of Kanye’s fashion sense. In a Twitter post dated yesterday, the rapper-turned-reality TV star named Safaree shared his thoughts about the way Kanye West has been presenting himself in public lately, and it appears as though he’s clamoring for the return of the old Kanye.

“I’ve always been a Kanye fan, but I really hate how he’s dressing these last 2 years,” Safaree shared. “He used to be inspiration with clothes and jewelry. Now, this guy just wears hoodies and black gloves and it bothers me.”

It’s widely known that Kanye West had been pretty occupied the past two years, with a Presidential run, the release of a brand new album (Donda), and multiple attempts at reconciliation with Kim Kardashian.

But if the rumors are true and he finds the time to fit a job at the helm of Louis Vuitton into his busy schedule, it may not be long before he’s at the precipice of hip-hop fashion, once again. It looks like Safaree is anxiously waiting for that day to come.