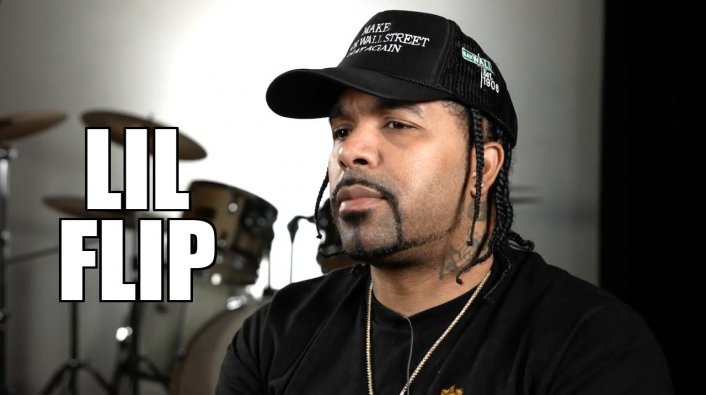 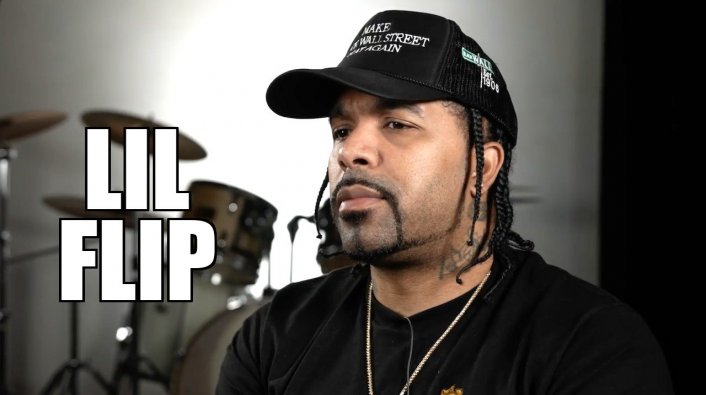 In this clip, Lil Flip opened up about dropping his debut album “Leprechaun” in 1999 at the young age of 18. He went on to explain how his family’s entrepreneurial spirit rubbed off on him and led him to hustle his way into dropping music. After speaking about the meaning behind the album’s name, Lil Flip detailed his friendship with DJ Screw, who crowned him the freestyle king on St. Patrick’s Day. He then spoke about getting the call about DJ Screw’s death, which you can hear more about above.