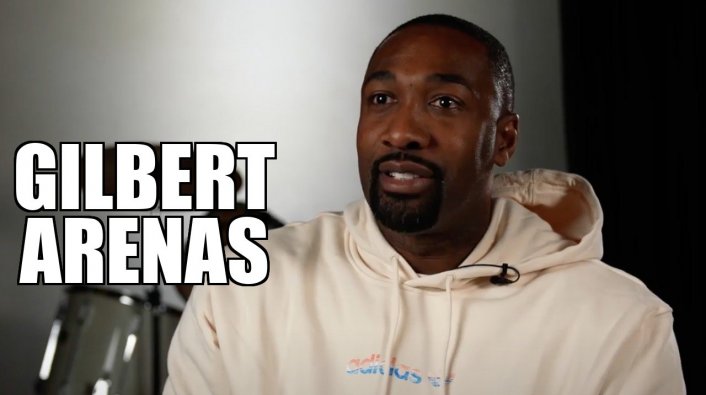 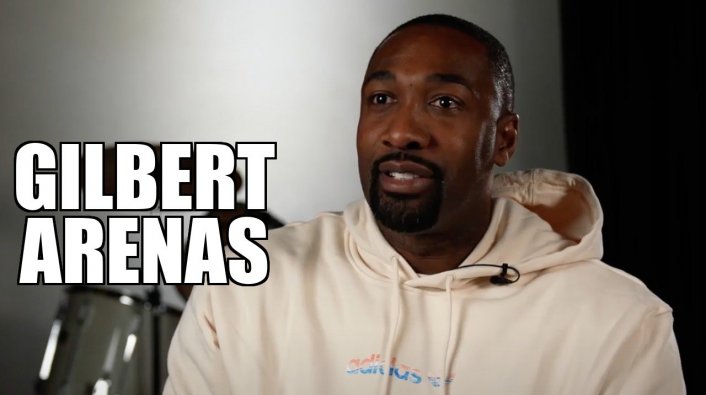 In this clip, Gilbert Arenas continued to detail the verbal altercation with Javaris Crittenton, which led to both men threatening to shoot each other. Arenas explained that he was joking with Crittenton but Crittenton threatened to shoot him in the knees despite the former NBA superstar suffering three knee surgeries by that point. Arenas admitted that he continued to poke at Crittenton and told him he’d bring the guns if his teammate truly wanted to shoot him in the knees. When the players returned for practice on Monday, Arenas recalled setting four guns on Crittenton’s chair along with a note that read, “Pick One.”