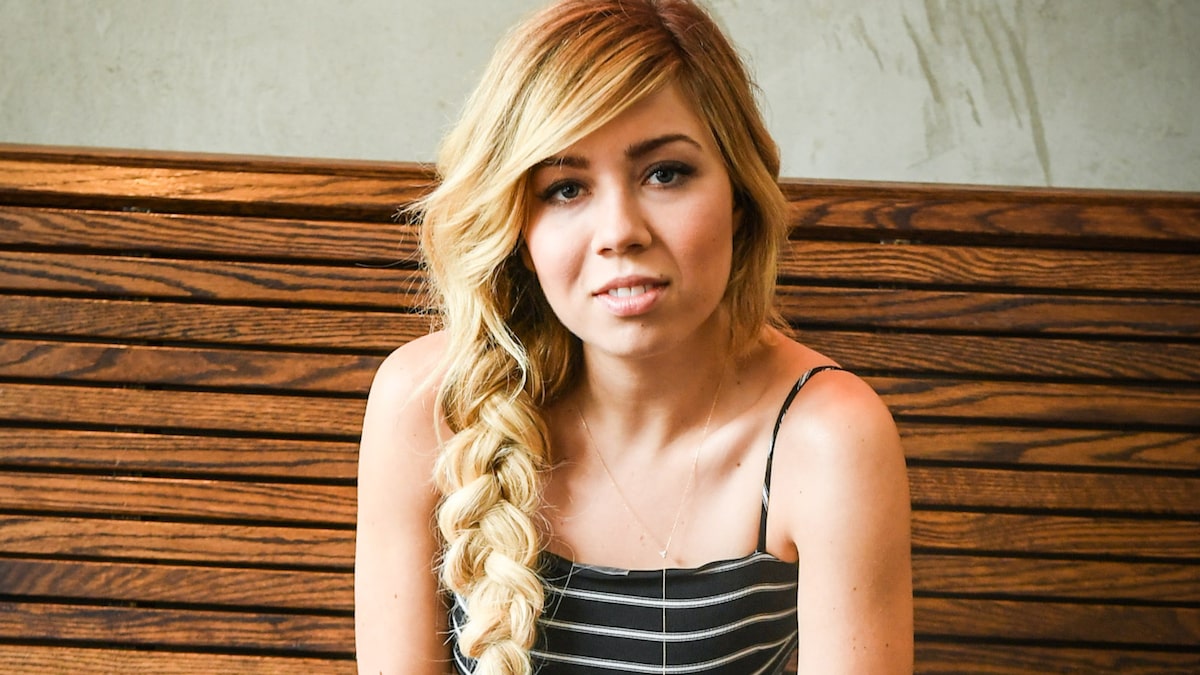 “My mom had always dreamt of being a famous actor and she became obsessed with making me a star.”

Jennette McCurdy recalled the ugly truth of what happened behind the scenes during her time as a child star.

While speaking with PEOPLE for their latest issue, the “iCarly” alum claims she suffered “intense” physical and emotional abuse from her mother, which McCurdy said she endured from childhood and into her late teens. 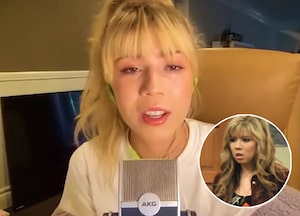 McCurdy’s experience was the subject of her one-woman dark comedy play entitled, “I’m Glad My Mom Died,” which she described as “thought-provoking.” The former actress’ mom, Debbie, passed away in 2013 following a 17-year battle with cancer.

“Even though it may seem black and white, there’s a fullness to my narrative,” McCurdy, 29, told PEOPLE. “Life can be dark — and messy. Nobody has a perfect life.”

Raised by Debbie and her father Mark, McCurdy said her “earliest memories of childhood were of heaviness and chaos.”

“My mom’s emotions were so erratic that it was like walking a tightrope every day. The mood fluctuations were daily,” she recalled. The former Nickelodeon star shared that she saw her parents physically fight when she was young, adding that her mother’s outbursts would frequently become violent.

McCurdy — who famously starred as Sam Puckett in “iCarly” and reprised her role in the spinoff “Sam & Cat” — said when she was only 6, her mom turned her focus to McCurdy and her career.

“My mom had always dreamt of being a famous actor and she became obsessed with making me a star,” McCurdy shared.

Although she was “cripplingly shy,” McCurdy said she auditioned for roles and started working as an actress — for her mom’s sake. “I felt like my job was to keep the peace,” she explained. “And I wanted to make my mom happy.”

McCurdy’s mother then became more and more fixated on her daughter’s appearance over time, said the actress. When McCurdy was 10, Debbie allegedly began bleaching McCurdy’s hair and whitening her teeth. As McCurdy has previously revealed, her mother had her start restricting calories at the age of 11, which ultimately led to an eating disorder. A few years later, when McCurdy was cast in “iCarly,” she was struggling with anorexia.

PEOPLE noted Debbie also gave McCurdy vaginal and breast exams and wouldn’t allow her to shower by herself, up until the age of 17. 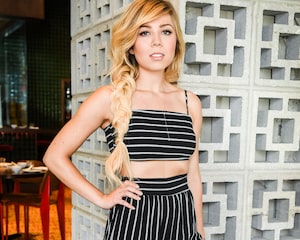 “I know if my mom were alive, I’d still have an eating disorder. It was only distance from her that allowed me to get healthy,” explained McCurdy, adding that she was “so repressed and delayed developmentally” as a result of her Debbie’s control.

After her mother died from breast cancer in 2013, McCurdy had sex for the first time. She also had her first sip of alcohol and also purged for the first time, which resulted in years of bulimia and struggles with alcohol. McCurdy later went on to focus on making a “change.” She was able to recover from her eating disorders in 2018 after undergoing therapy.

“It’s a risk to change your life, but I made it my mission,” McCurdy said.

“I did not know how to find my identity without my mom,” she added. “And I’m not going to lie. It was very hard to get here. But now, I’m at a place in my life that I never would have thought was possible. And I finally feel free.”

Earlier this year, McCurdy opened up about her decision to step away from acting, revealing she quit years ago. She’s since transitioned into writing and directing and her one-woman show. McCurdy is also currently working on a memoir, to be titled the same as her dark comedy play, “I’m Glad My Mom Died.” 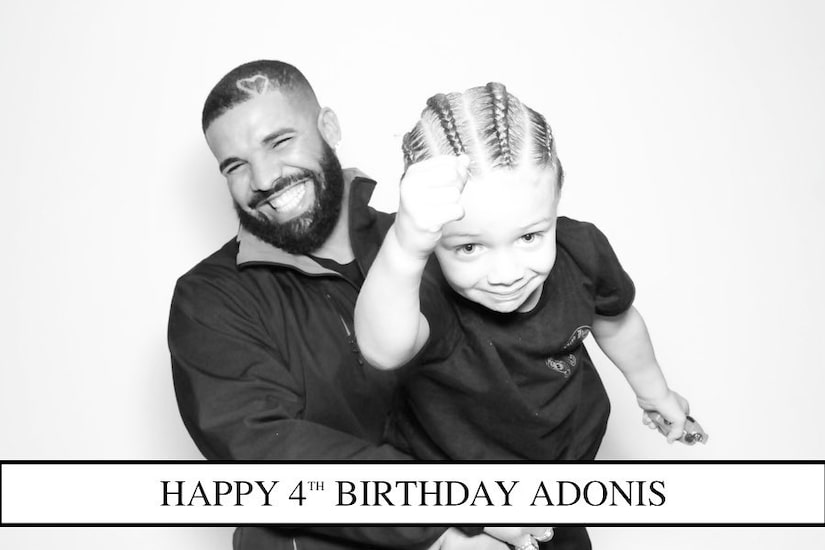