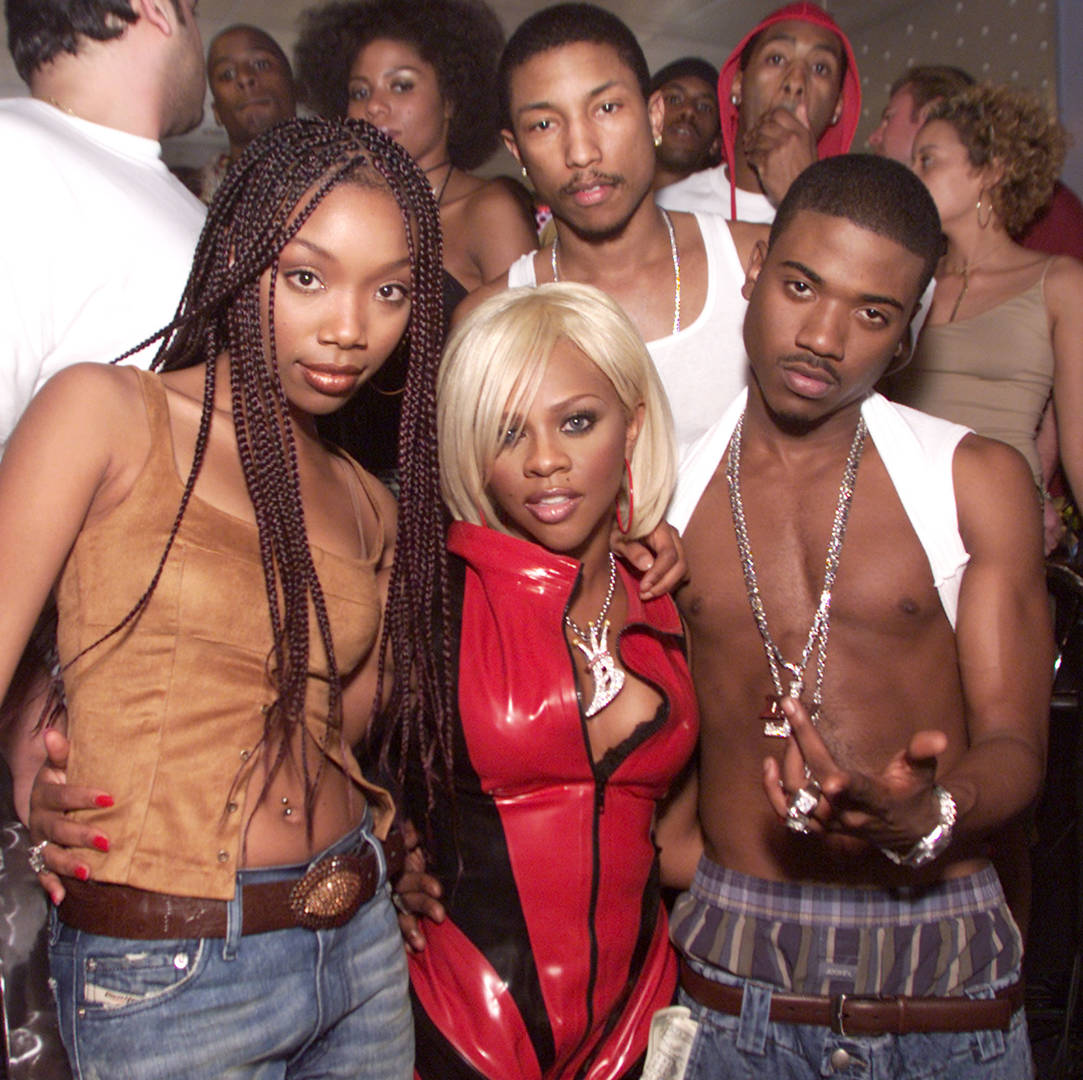 Harlow listened to a Brandy song but thought it was Aaliyah, and after receiving hints he asked, “Who’s Ray J’s sister?” India Arie was irate.

He’s been hopping from one outlet and publication to the next as he promotes his recently released sophomore effort, and his Hot 97 appearance gave Hip Hop fans pause. Jack Harlow delivered Come Home The Kids Miss You and while chatting with Ebro Darden and Co. Harlow revealed that he was unaware of Ray J and Brandy’s connection. The pair are, of course, brother and sister, even co-starring on Moesha and Love & Hip Hp Hollywood together, as well as being featured on one another’s songs, joining each other in interviews, and giving each other shout outs on social media.

Somehow, Harlow managed to never see any of those moments because he revealed that he wasn’t aware that Ray and Brandy were siblings. Not only that, but Hot 97 played a Brandy favorite, “Angel in Disguise,” and Harlow had no idea who it was. “Aaliyah?” he asked.

When the Darden gave the hint that her brother “had an amazing sex tape,” a confused Harlow paused before posing another question: “Who’s Ray J‘s sister?” It was an interview moment that was widely discussed on social media, but it seems to have just passed by India Arie’s desk and she had quite a bit to say.

“Just because you make black [music] doesnt mean you know black culture,” she wrote on her Instagram Story. “If U dont know Brandys voice when you hear it …. WHO EVEN ARE YOU?” In another slide she continued, “When an ACTUAL MUSICIAN! WHO MAKES BLACK MUSIC! Deduces ones of the industries MOST IMPORTANT VOICES! @brandy To Ray Jays SISTER who is famous (mostly) for his Proximity to Kim Kardashians.”

Her response gained mixed reactions. Check it out below.