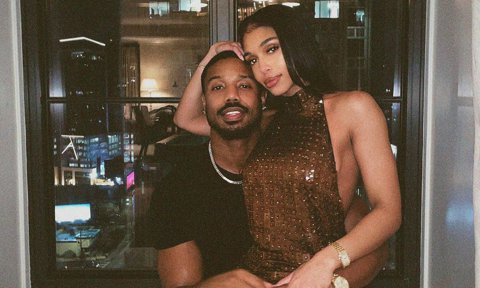 Over the weekend, Lori Harvey and Michael B. Jordan ended their relationship. According to PEOPLE, the Hollywood heartthrobs have ended their year-plus long relationship, and both are “completely heartbroken.”

Jordan (35) and Harvey (25) were reportedly dating for a year and a half, and despite now being broken up, they reportedly “still love each other.”

“Michael matured a lot over the course of their relationship and was ready to commit for the long term. He let down his guard with her, opening up emotionally in a romantic relationship for the first time,” a source said. “They had great times together and brought out the best in each other.”

In a new update, a source for Lori Harvey reveals she was not “ready to commit” to the Creed actor and is ready to move on.

“She is very focused on her career,” a source said. The insider also stated Harvey “realized that they weren’t on the same page” when discussing their futures.

“She still wants to have fun and be free,” the source says. “Michael is a great guy. She is sad that their relationship didn’t work out, but she is moving on.”

After the breakup, Michael B. Jordan could be seen courtside at the NBA finals with Cordae, which created many jokes online.