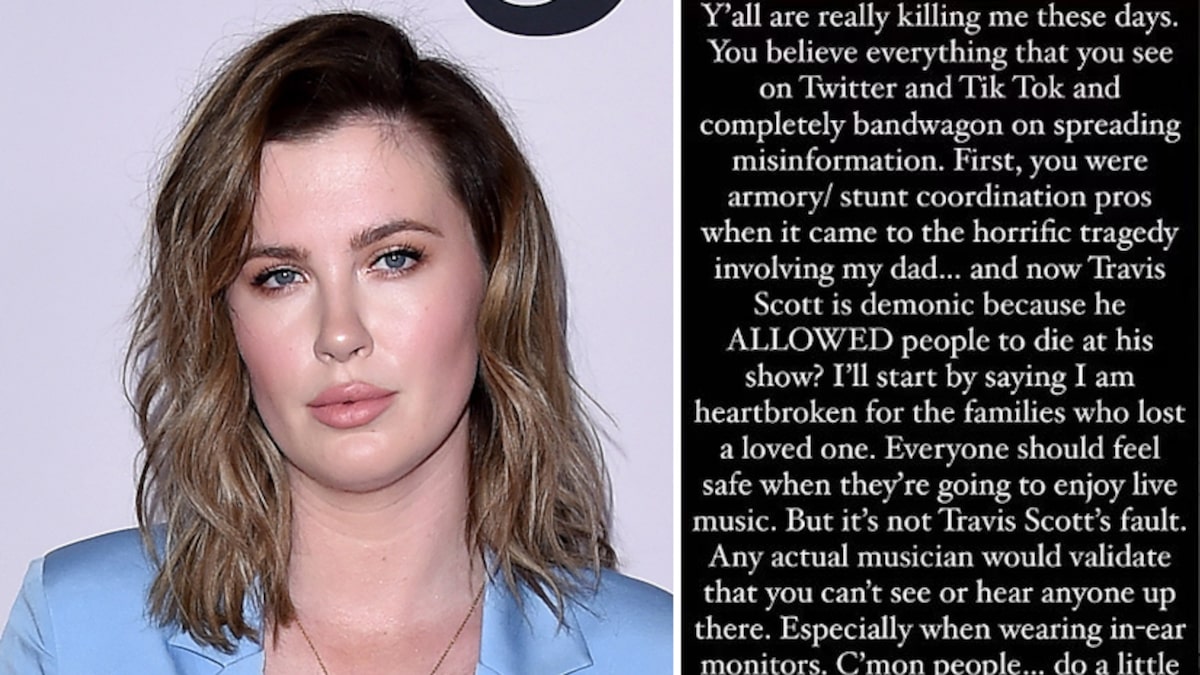 She said neither Travis Scott nor her father were to blame in since-deleted posts — but insists she wasn’t defending Scott either.

Blaming Travis Scott for the Astroworld tragedy is the same as blaming Alec Baldwin for the fatal Rust shooting, according to Ireland Baldwin.

In since deleted-Instagram posts, the actor’s 26-year-old daughter hit back at online critics condemning the rapper for the Friday night incident that claimed the lives of eight fans and injured several more — the very same critics, she said, who attacked her father over the death of cinematographer Halyna Hutchins.

However she insisted she was not defending Scott, who she claims “incites rage” at his concerts — two of which she has been to. 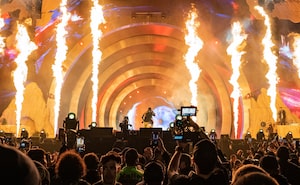 “Y’all are really killing me these days. You believe everything that you see on Twitter and TikTok and completely bandwagon on spreading misinformation,” Ireland wrote in an Instagram Story Saturday.

“First, you were armory/stunt coordination pros when it came to the horrific tragedy involving my dad … and now Travis Scott is demonic because he ALLOWED people to die at his show?”

“I’ll start by saying I am heartbroken for the families who lost a loved one. Everyone should feel safe when they are going to enjoy live music.”

‘But it’s not Travis Scott’s fault,” she insisted, adding that “Any actual musician would validate that you can’t see or hear anyone up there. Especially when wearing in-ear monitors.”

“C’mon people … do a little research before you go spewing cancel culture bulls–t. People lost their children at this show and you’ve got say is that Travis Scott’s music is demonic and be belongs in prison? Jesus.’ (sic)”

In a second post, she suggested: “I have a pretty solid idea … maybe we should stick to what we actually know, stop making assumptions, stop spreading misinformation, and educate ourselves on things we know nothing about.”

In a third post, she insisted she wasn’t defending Scott, as she didn’t know him, although she had been to two of his shows and had seen him “incite rage”, and had witnessed people being injured. 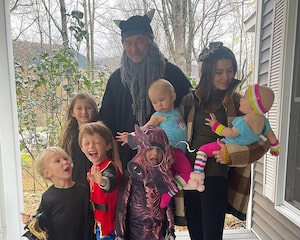 “Ok… I’m done reading s–t on the internet I think forever. I am in no way defending Travis Scott because honestly, I don’t know him or care personally and the only aspect of this i care about is that people died because this brand new festival neglected to have the proper safety protocols in place.”

“I’ve been to two of his shows. I watched people get carried out on stretchers with head injuries and from ODs. I’ve experienced this at maybe 10 other shows I’ve been to in my life where other punk band or rap artists played.”

“He incites the rage. No doubt about that. But I refuse to fall into this twisted cancel culture bulls–t when it’s coming from people who have no idea how anything works.”

She added: “I ask a bunch of questions before forming any kind of opinion. Also, people on the internet saying it’s the kid’s who died fault and they knew what they were getting into … Um no. There should have been so many protocols in place to keep kids safe.”

She later deleted the posts, and the following day shared a link to a GoFundMe raising money for the victims of the tragedy.

“Deleted my posts for one reason – people on the internet are scary and so misinformed,” she explained in a follow up post.

“All that matters are the families of those who died in the Astroworld tragedy. My heart breaks for them. The point I was trying to make was stop rage-blaming. Make informed opinions and posts. So many people are at fault. Not just one person.” 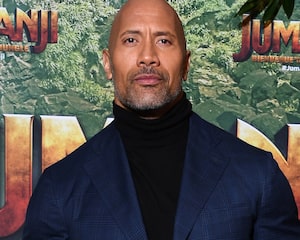