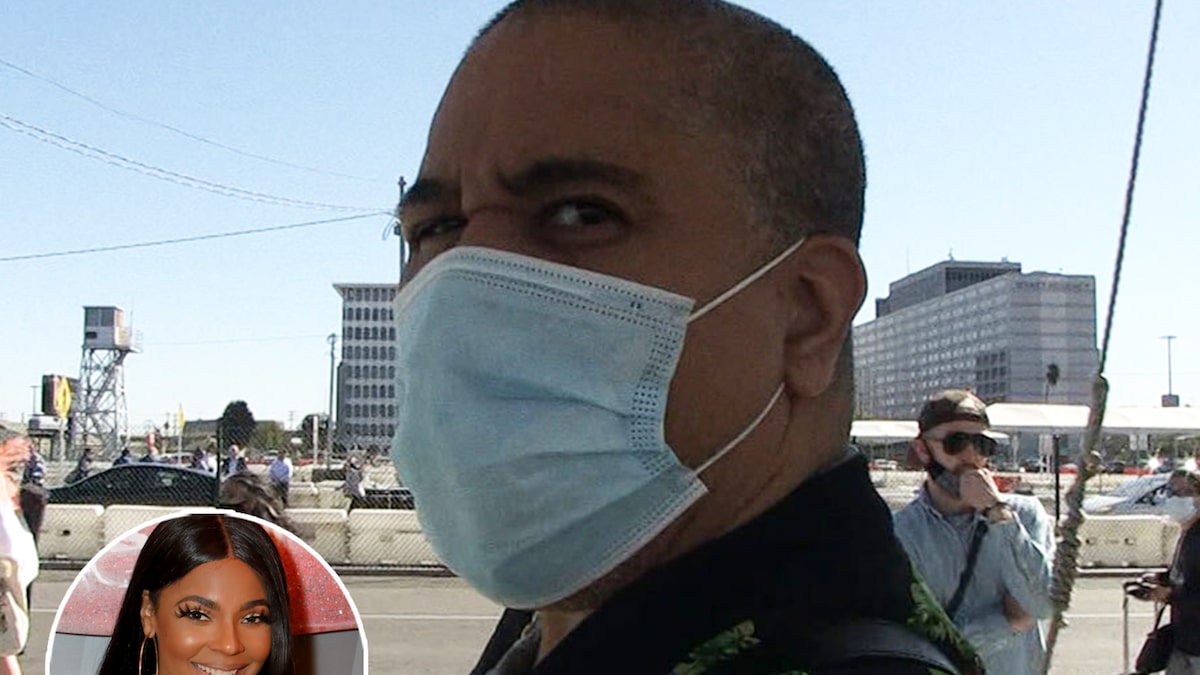 Is this another Taylor Swift/Scooter Braun situation?

Ashanti’s self-titled debut album, co-produced by Irv Gotti, was smash hit when it debuted at number one in 2002.

So why is she re-recording it without him? Irv Gotti does not know.

“You would have to ask her,” a seemingly-irked Gotti replied at LAX last week. “I have no idea, I like the album how it is.” 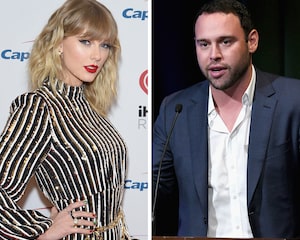 “I don’t know, you’d have to ask her. I don’t know why she’s doing that or anything.”

Asked whether he thought it was about the money, and if this was the new Taylor Swift/Scooter Braun situation, he reiterated: “I don’t know, you would have to ask her.”

“You would have to ask her what’s her motivation, I don’t — I do not know.”

One thing Gotti did know — he was not involved in the re-release in “any way shape or form.” 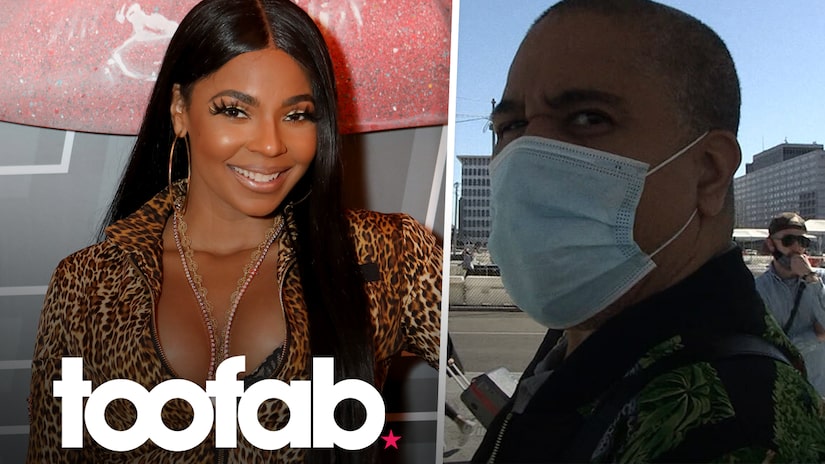 “Why do I want to make what I made again?” he asked. “We made the album together so why are we making it again?”

Not only was Gotti’s Murder Inc. one of the album’s labels, Gotti himself also provided vocals for one of the tracks, “Scared” (The Notorious B.I.G. and Ja Rule would also feature on other songs).

The album earned Ashanti three Grammy nominations that year, and would sell more than 500k copies in its first week — more than any debut female artist had before. 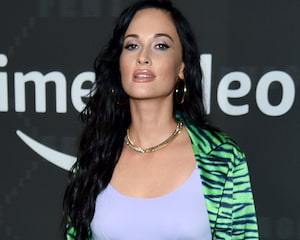 Billboard magazine ranked it number 100 on its Top 200 Albums of the Decade; album went on to sell more than six million copies worldwide.

According to the artist herself — who like Taylor Swift had been chasing ownership of her master recordings — “the business side of me” made the decision.

“I mean, it makes the most sense after being in the game for 20 years and having the rights to be able to go back and rerecord my first album,” she told Essence.

“It’s an amazing feeling to sonically make it feel that same rawness, but with the 2022 spin on it – just sonically making it crispy. I don’t want to stray too far because I’m really proud of what we created, but I’m excited about it.”

On a recent appearance on the Tamron Hall Show, she credited her “amazing legal team” with securing her the rights to her own work.

“I got my first record deal when I was 14 years old, so understanding and seeing how things have changed so much from then to now and conceptually understanding what you’re signing is so imperative, it’s so important nowadays,” she told the host. 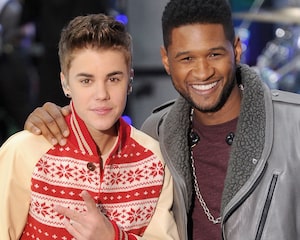 Musicians Who Got Their Big Break Thanks To Other Celebs