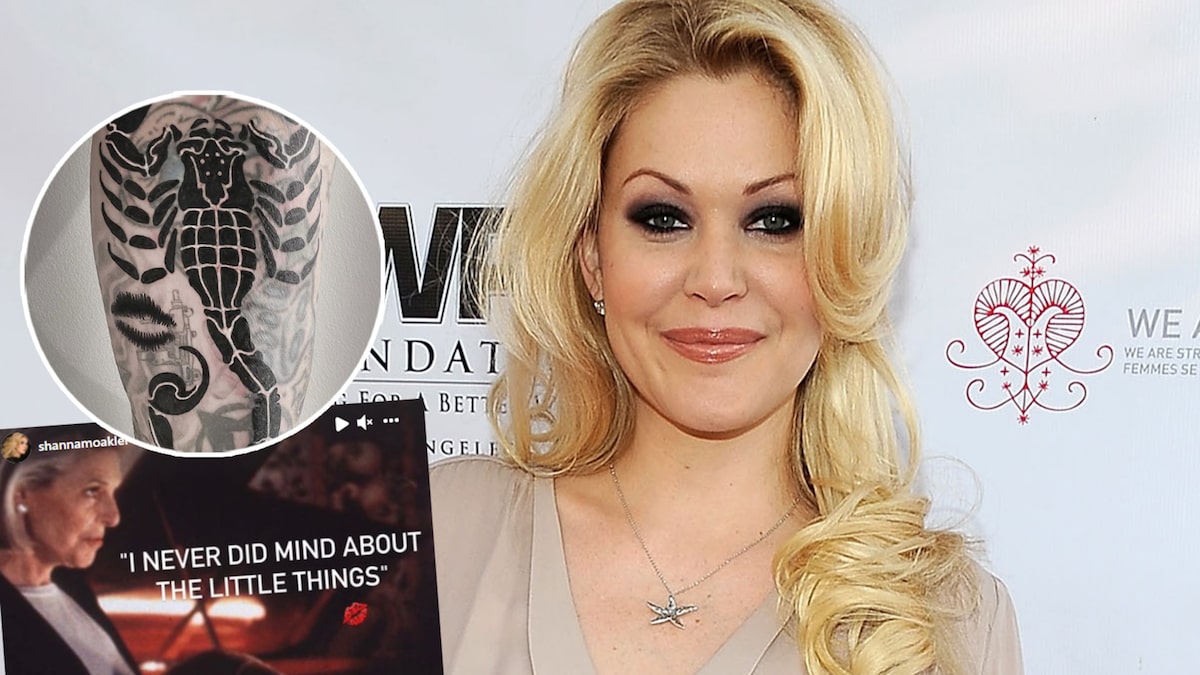 If so, she seems unbothered by the move.

Shanna Moakler seemingly responded to her ex-husband Travis Barker covering up a tattoo of her name with one of Kourtney Kardashian’s lips.

One week after getting engaged, the Blink-182 drummer decided to plaster over any remnants of his previous relationship with Moakler, to whom he was married from 2004 to 2008. The two exes share kids Alabama and Landon, 15 and 18, respectively.

While the former Miss USA didn’t directly comment on Barker’s newest tattoos — which made their social media debut yesterday (above) — Moakler once again raised eyebrows with a context-free post shared to her Instagram Story.

She captioned a still from the movie “Point of No Return,” along with a quote from Bridget Fonda’s character in the film reading, “I never did mind about the little things.”

Moakler also included a lipstick print emoji, which some are reading as a reference to his new ink. 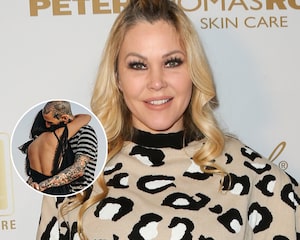 Could it all be a coincidence? Sure. Moakler has made headlines for similar cryptic posts over the last few weeks — but went on to claim none of them had anything to do with “anything going on in the world.”

“I haven’t made a comment on anything going on in the world period,” she said, before going on to sarcastically thank “all my new found psychologist, family therapists, spiritual counselors, momsters and desperate housewives [sic],” telling them their “unsolicited opinions from trash sites have been noted.”

Barker previously covered up the letters “TS” on his hand, which presumably stood for Shanna and Travis, with a skull back in May. Shanna also commented when Travis tattooed Kourtney’s name above his nipple and even told TMZ in April, “Welcome to the club, he’s got a couple more on there too.” 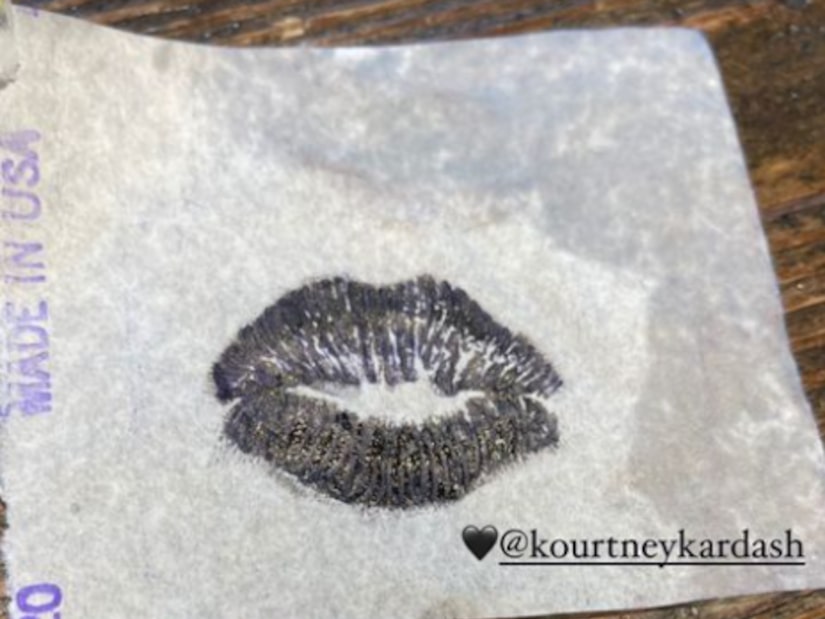