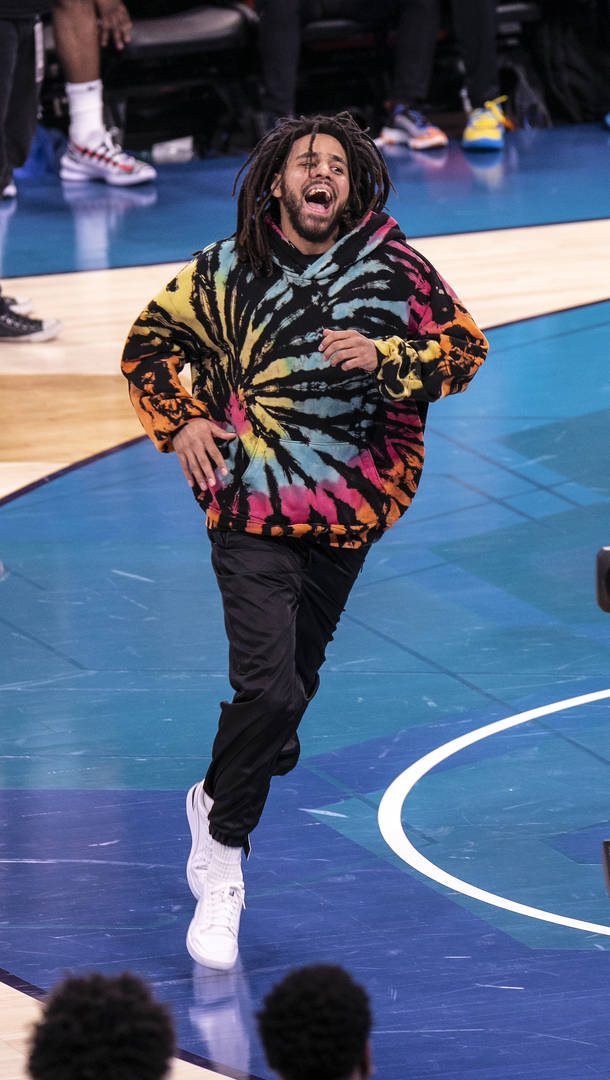 J. Cole’s enjoying his time in the 6ix.

While there are plenty of rappers with the potential to join a professional basketball league, J. Cole is really making it happen. Upon the release of the Dreamville rapper’s new album, The Off-Season, he ventured into the Basketball Africa League to play for the Rwanda Patriots BBC. It was a short-lived stint that didn’t produce the best results but there were international eyes watching the BAL because of Cole.

Last month, it was announced that J. Cole would be playing for the Scarborough Shooting Stars in the Canadian Elite Basketball League. The rapper’s already played a few games but it seems that he’s currently enjoying the city of Toronto during his off-time. He was already spotted grabbing ice cream and chicken sandwiches at Chen Chen’s Nashville Hot Chicken and Pai. However, it seems like he’s really doing the foodie tour across the 6ix. Most recently, fans spotted the rapper at a local BBQ spot and were fortunate enough to grab a flick with him. However, some people noticed that Cole was trying to accommodate his fans as quickly as possible.

In addition to his trips into the city, it’s rumored that Cole and Drake were spotted together in Toronto shooting a new music video. It’s unclear whether it’s for an unreleased collaboration or if Cole is simply making a cameo for a CLB cut. Needless to say, J. Cole is making the most of his time in Toronto.