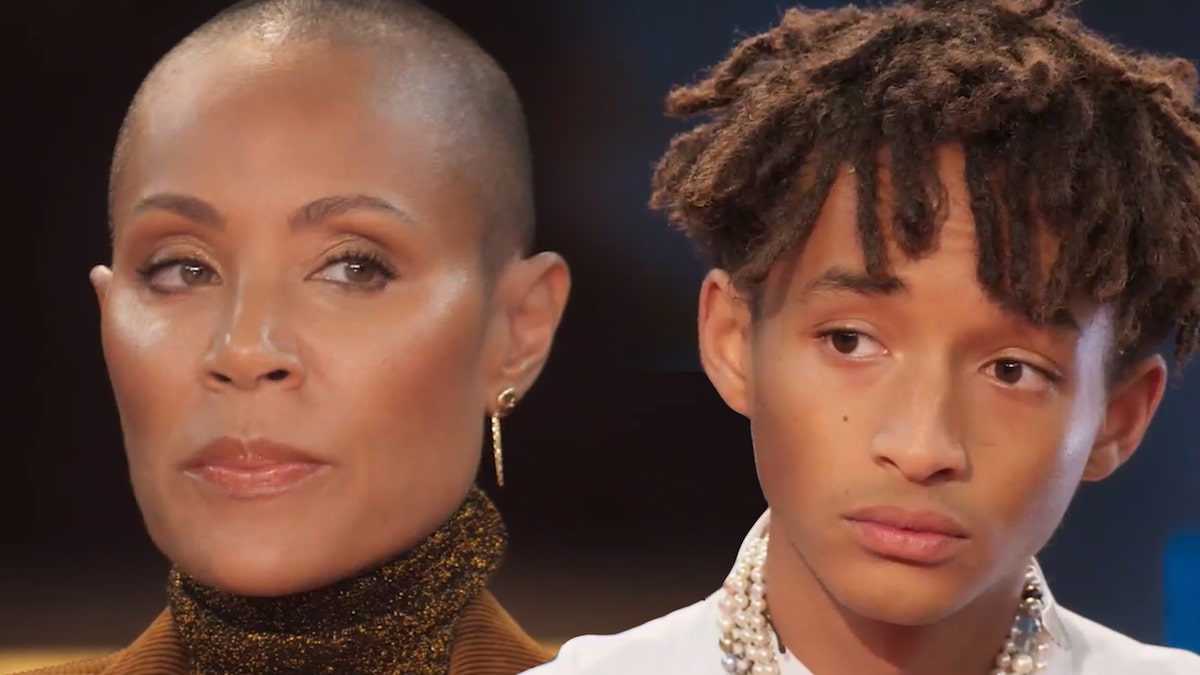 “It’s changed my life for the better,” Jada said.

Jada Pinkett Smith and Jaden Smith are opening up about their personal experiences with psychedelic drugs.

On Wednesday’s episode of Facebook Watch’s “Red Table Talk,” Jada, Jaden and Adrienne Banfield-Norris (AKA Gammy), along with their several guests, discussed the potential health benefits of psychedelics, including how they are being used as a form of treatment for some mental illnesses.

Jada explained how plant medicine helped relieve her from “debilitating” depression, while Jaden shared how taking psychedelics helped him “understand what ego was for the first time.”

Jaden — who was filling in for his sister Willow — brought the topic to the Red Table, saying the studies being done about psychedelics being used for health purposes “sparked [his] interest.” Jada, 50, then shared some headlines about mushroom therapy relieving depression, even being more effective than anti-depressants.

“I can vouch for that one,” Jada said. “I was introduced to plant medicine 10 years ago to deal with my depression and it knocked it out.”

“For me, I had struggled with depression for so long,” she continued. “I mean crippling depression, so the thing about the plant medicine is that not only does it help you feel better but it helps you solve the problems of how you got there in the first place.”

As for Jaden, he said he was first interested in psychedelics out of “pure curiosity” and didn’t believe “that mushrooms could actually make you feel any type of way.” He went on to describe an “experience” with psychedelics in which he had an “ego dissolution,” which the show defined as “an ecstatic state in which self-identity is completely lost.” 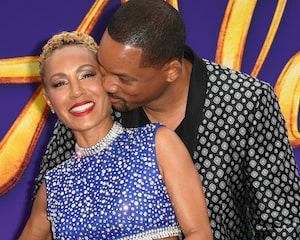 “I had an experience and during that experience, I understood what ego was for the first time,” recalled Jaden, 23. “It was always in my head talking, telling me what I was and what I wasn’t, and for the first time I had [an] ego dissolution, where I was like, ‘That was the moment that really changed me.’”

“You get to a place in your life where you’re blocked by something, whether it’s a trauma, whether it’s your emotions, your ego,” he continued. “You’re not being able to express yourself and then I feel like psychedelics are a way to tear down that wall and see what’s beyond it.”

Jaden said that using psychedelics while being “guided” by professionals “really increases the chances of having that mystical experience.” He added, “Like, ‘Yo, I’m trying to figure this thing out in my life and that’s why I’m doing it, opposed to ‘Oh, you know, I just wanna [trip.]’”

Jaden noted that the latter “can be dangerous.” He explained that psychedelics “should only ever be used to really bring about profound change in someone’s life and it has to be specifically directed. ‘I’m doing this, because…’” 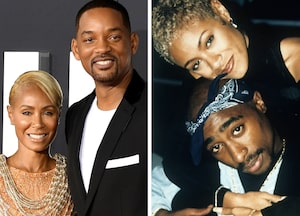 Meanwhile, Gammy admitted that she took psychedelic drugs in the past — jokingly pointing out that she came from the “woo woo era — but said at the time, it was “strictly about getting high.” Adrienne said that is “her major concern about this revolutionary treatment,” noting that she’s “really really concerned about the potential for it to lead to addiction.”

“I know that you both have tried this and our family, we have a strong history of addiction,” she told Jaden and Jada, who noted that magic mushrooms aren’t “physically addictive.”

“I understand that, but when I think about Jaden and how his mind works, he reminds me so much of your dad,” Gammy told Jada. “I just know that he did a lot of experimentation with psychedelics and it led him to the path of other drugs that led to his addiction. At the end of the day, that’s always in my mind.”

Jada stressed that it’s “all about where your sitting” and “why you’re doing it,” noting that “every drug that’s on the market right now can be abused. You can use it for good, or you can use it recklessly.”

Gammy said she would remain “open-minded” about the topic, before Jada then introduced their guests: GoDaddy founder Bob Parsons, investigative journalist Lisa Ling and her husband, oncologist Paul Song as well as Michael Pollan, a Harvard professor and author, who wrote what Jada noted is described as the “bible” of psychedelic drugs: “How to Change Your Mind.” 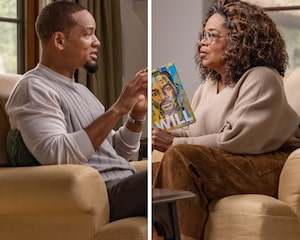 Later in the episode, the group discussed “microdosing,” which Pollan explained is “the use of small amounts of psychedelics on a daily or almost daily basis,” noting that it’s “one-tenth of a typical dose.” Pollan added that “ideally, you don’t feel it.” He also stressed “there isn’t a lot of science behind it yet,” however, he said, “many people seem to be helped by it.”

Jada said that she’s microdosed before as well. “I’ve done it. I love it. I’ve done it a few times,” she said. “It’s awesome.”

Jada later went on to share more about her experience with taking psychedelic drugs, saying it’s “provid[ed]” her with “healing across the board.”

“I have to say that plant medicine completely rehabilitated me from debilitating depression and it’s changed my life for the better,” she explained. “I came home. I’m home.”

To learn more about psychedelics — including their health benefits and risks — watch the full episode above. To see what Will Smith recently revealed about his 14 ayahuasca trips, click here!

New episodes of “Red Table Talk” are released every Wednesday at 9 am PT/12 pm ET on Facebook Watch. 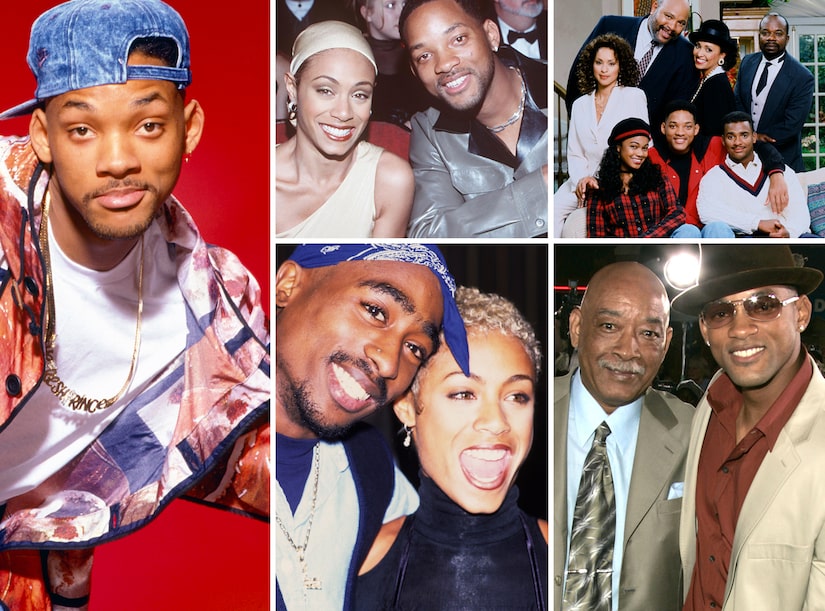