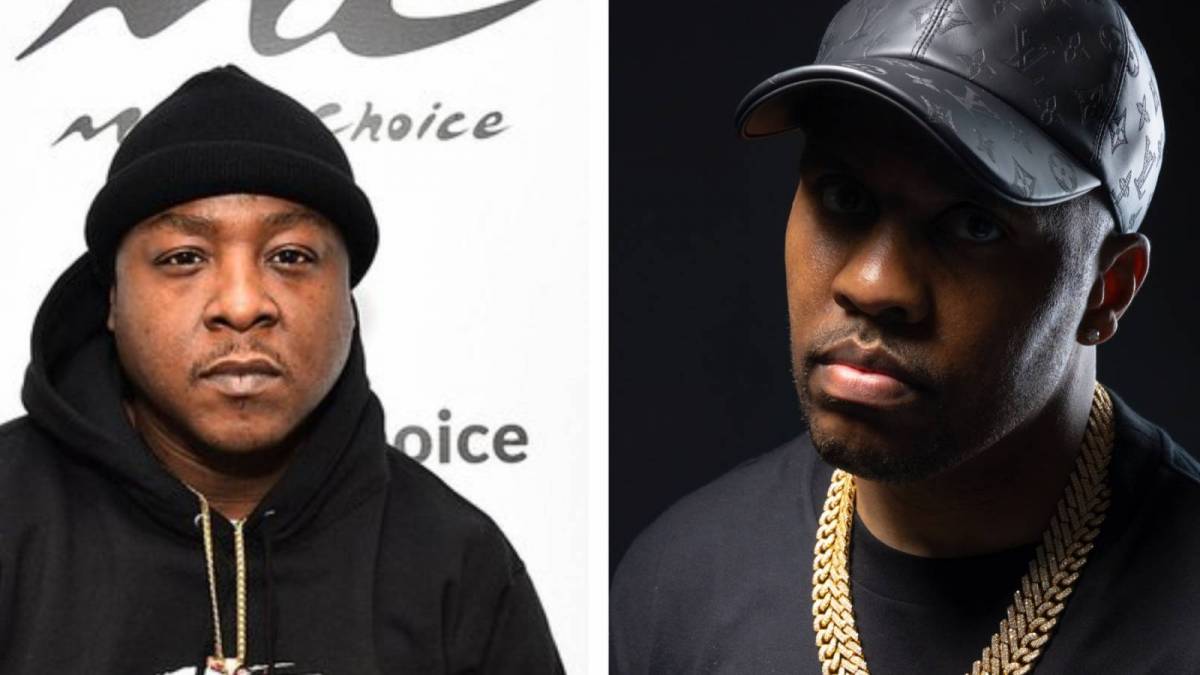 As Consequence prepare to release his next album, Nice Doing Business With You, the Tribe Called Quest affiliate decided to deliver the lead single from the project on Friday (June 10). Titled “Blood Stain,” the track is produced by his G.O.O.D. Music collaborator Kanye West and finds Cons rapping about growth and perseverance.

Consequence shared the single via Twitter, claiming it contained the “beat of the year” — and he’s on to something. On Sunday (June 12), Consequence ran into Jadakiss backstage at the Hot 97 Summer Jam who had some powerful words to share with Cons’ fans.“

‘Blood Stain’ is the hottest shit in the country, baby!” The LOX rapper says in the clip. “Hottest song, hottest track of the year. You know what it is — by far.”