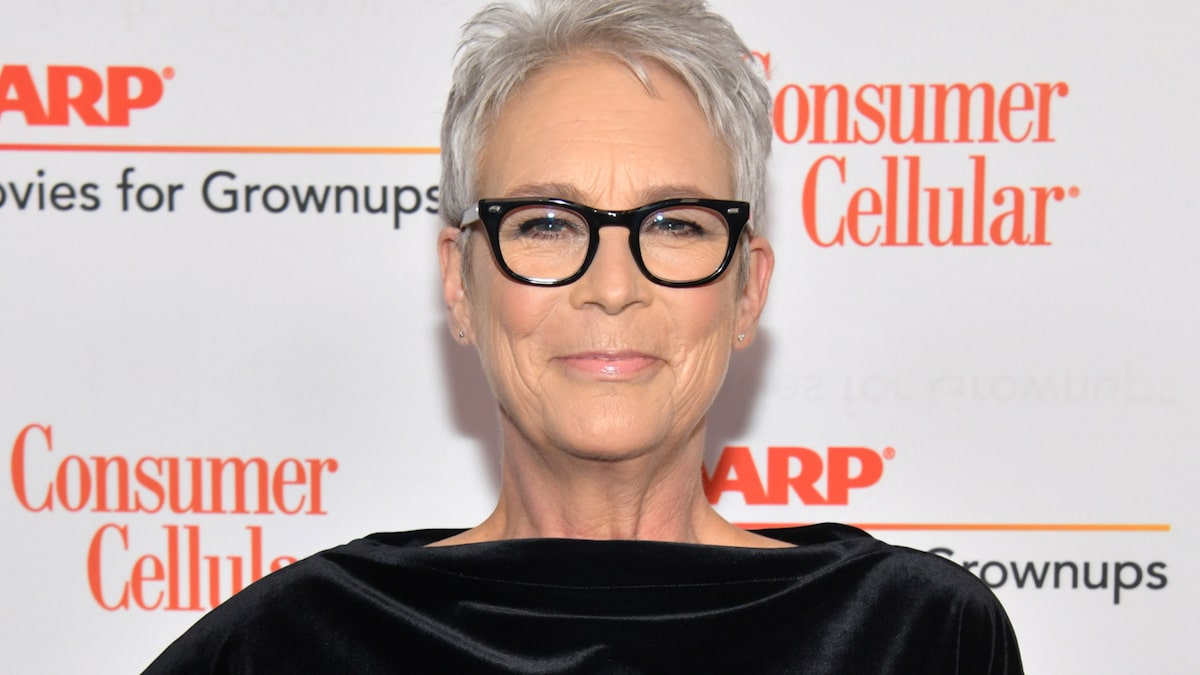 Jamie Lee Curtis is offering her brutally honest opinion on the word “anti-aging,” as well as her views on plastic surgery.

While appearing on Tuesday’s episode of “Lorraine,” the actress slammed the term and explained why she’s all about embracing natural beauty. 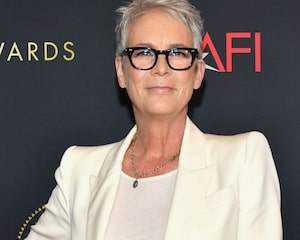 “I have been an advocate for natural beauty for a long time, mostly because I’ve had the trial and error of the other part,” explained Curtis, 62. “I did plastic surgery. It didn’t work. I hated it — made me feel worse.”

And it’s safe to say that the “Halloween Kills” star isn’t a fan of cosmetic treatments that make someone’s face appear younger. “I’ve also been an advocate for not f—— with your face,” she said.

The “Knives Out” actress also opened up about her past journey with her hair, revealing how a mishap led to her trademark pixie cut.

“I tried to do everything you can do to your hair,” Curtis recalled. “Personally I felt it humiliating. I would go into a hair salon — the smell of the chemicals, the feeling of that color on my hair, the wearing the thing, sitting under the hairdryer. I was like, ‘For what?’”

“So very early on in my career, I had a perm and then had to dye my hair for a movie and it burned my hair off my head,” she continued. “The first time I cut my hair short, I went, ‘Oh. Oh my God. Oh wow. I look like me.’”

“Since then, I also stopped dyeing it,” added Curtis, who has rocked her natural gray hair for years. 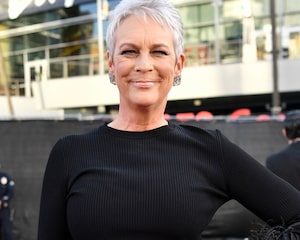 Jamie Lee Curtis Reveals One of Her Children Is Transgender

The “Freaky Friday” star has previously spoken out against plastic surgery and cosmetic procedures.

While speaking to Variety back in 2019, Curtis revealed she underwent a “routine” plastic surgery that ultimately resulted in a Vicodin addiction, which she battled for over 10 years.

“I naturally had puffy eyes. If you see photographs of me as a child, I look like I haven’t slept,” she said at the time. “I’ve just always been that person, and we were shooting a scene in a courtroom with that kind of high, nasty fluorescent light, and it came around to my coverage in the scene, and [the cameraman] said, ‘I’m not shooting her today. Her eyes are too puffy.’”

“I was so mortified and so embarrassed and had just so much shame about it that after that movie, I went and had routine plastic surgery to remove the puffiness,” she added. “They gave me Vicodin as a painkiller for something that wasn’t really painful.”

During an interview with Fast Company last month, the “Halloween” star brought up the procedure while calling out the “current trend” of people altering their physical appearance through cosmetics procedures and filters.

“I tried plastic surgery and it didn’t work. It got me addicted to Vicodin. I’m 22 years sober now,” she said. “The current trend of fillers and procedures, and this obsession with filtering, and the things that we do to adjust our appearance on Zoom are wiping out generations of beauty. Once you mess with your face, you can’t get it back.” 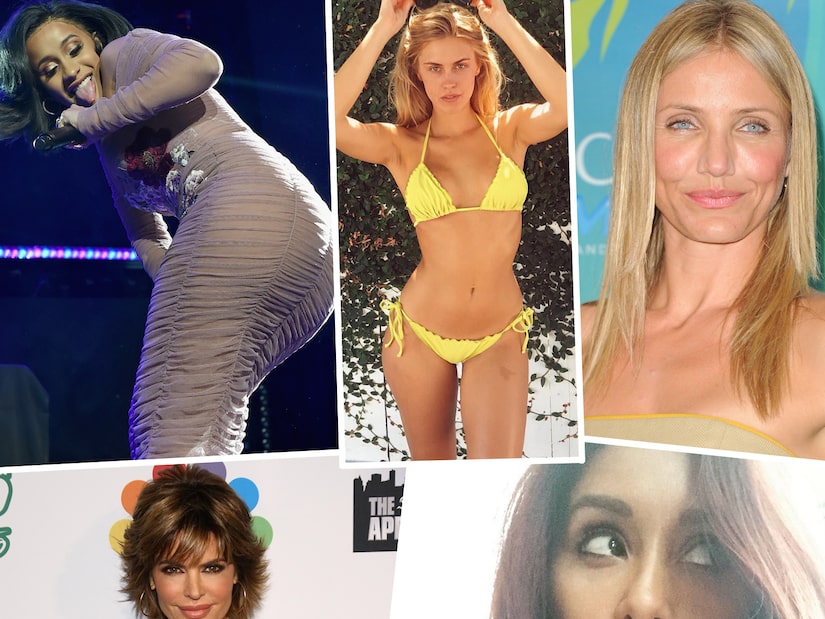