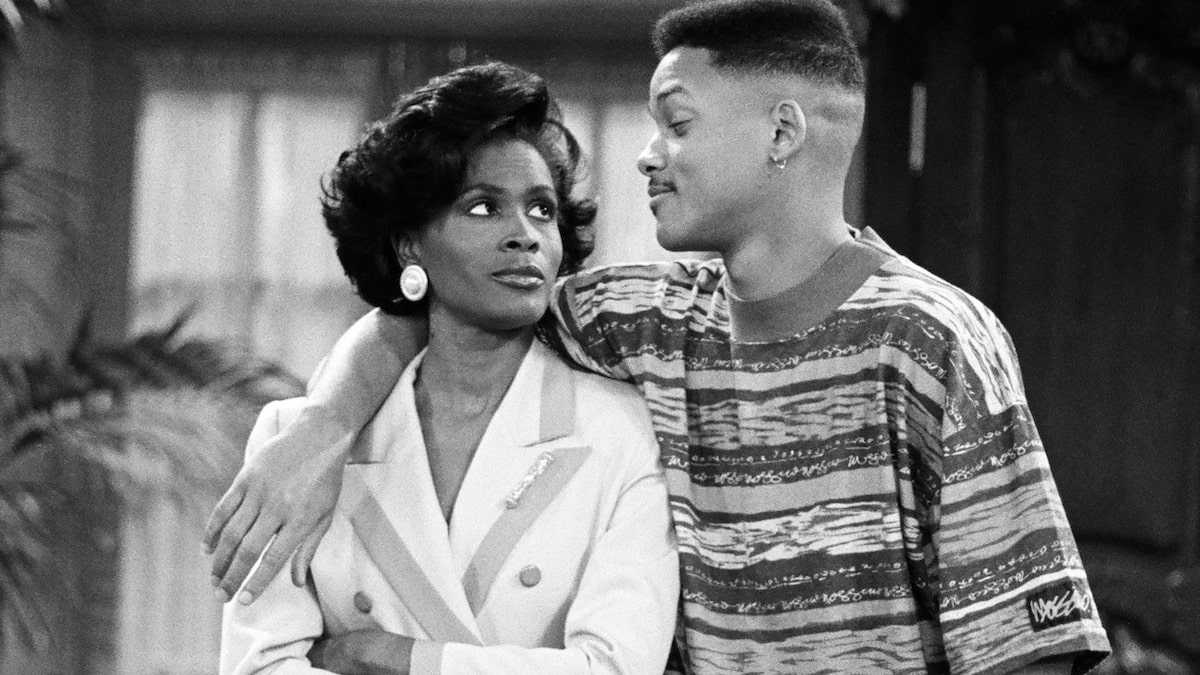 “Had we had an opportunity to talk back then, I think this would have never happened,” Hubert said of the decades-long feud between the pair.

Janet Hubert gave an update on her relationship with Will Smith one year after they put their 27-year feud aside.

The actress said the two have grown closer since burying the hatchet during the HBO Max “The Fresh Prince of Bel Air” reunion, telling People on Thursday that they even “text each other back and forth all the time.” 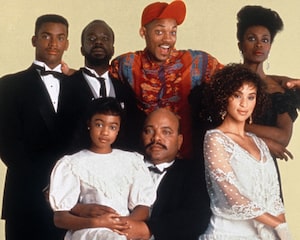 “As a matter of fact, we have a very good relationship,” she explained. “I meant it with all my heart when I hugged him, because I saw that little boy, that little 21-year-old boy. Had we had an opportunity to talk back then, I think this would have never happened.”

The nasty falling out happened after Hubert was replaced with Daphne Maxwell Reid following the third season of the smash ’90s sitcom. Smith would go on to label Hubert as difficult to work with, while she publicly slammed the actor throughout the years. On the reunion, the two hashed it out, saying they finally understood each other’s side of the story.

Now, after feeling shunned by Hollywood for years from the “Fresh Prince” fallout, Hubert is busy as ever with TV projects — although she questioned whether to call it a comeback.

“I haven’t come from anywhere. I’ve been here. It’s just now — I always had to prove myself. I also had to walk in with a presupposition, and I don’t have to do that anymore, which is really lovely.” 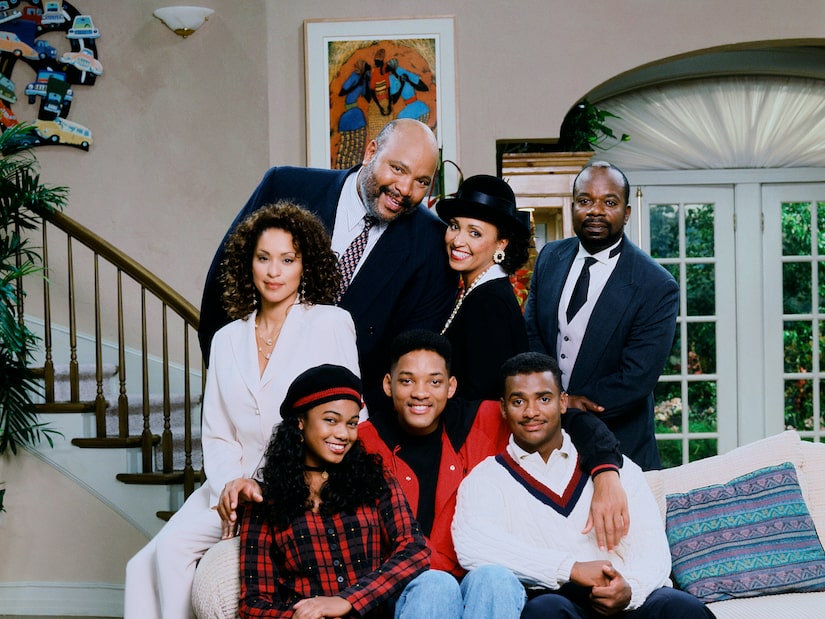