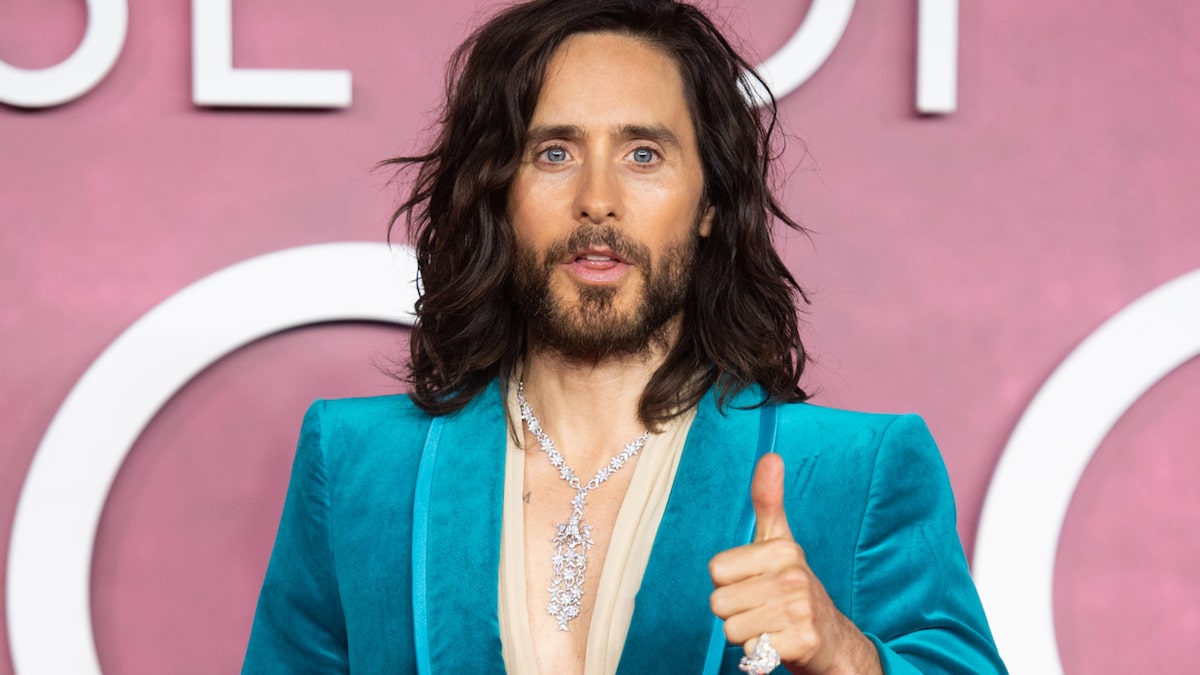 “99.9 percent of what people read is bulls–t. Any of the very few gifts that were given were given with a spirit of fun and adventure.”

Jared Leto says the rumors surrounding his gag gifts to his “Suicide Squad” costars have been greatly exaggerated.

Over the years as word spread through the grapevine, some of the stories became so twisted that for a while, Leto said he let the public believe he had sent his former castmates some truly horrific offerings.

Despite his previous statements about the twisted presents to different entertainment sites, the “House of Gucci” actor is now denying that he ever sent the vast majority at all — including the alleged used condoms. 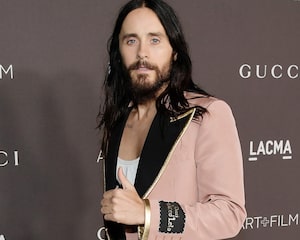 Jared Leto Says He ‘Got Teargassed’ During Vaccine Protest in Italy

In an interview with Entertainment Weekly, he told the magazine that, “99.9 percent of what people read is bulls–t. Any of the very few gifts that were ever given were given with a spirit of fun and adventure and received with laughter, fun and adventure.”

Leto also says that the proof has been filmed, and videos of the gift giving exist although they have never been released to the public.

“It’s all filmed! They filmed it all!” he insisted. “People were dying. We were just having a goof.”

“I’m playing a guy called the Joker, it’s okay to play some jokes,” he added. “Nothing ever crossed any lines, and it’s not up to other people on the internet to create those lines… I’m an artist at the end of the day. If I do something risky and you don’t like it, basically, you can kiss my ass.”

When Viola Davis spoke with Vanity Fair in 2016, she revealed that Leto had sent “some really horrific” gifts to his co-stars in an effort to get into the mindset of his character, the Joker.

According to Davis, the “Dallas Buyers Club” star had sent a dead hog to a table read and gifted Margot Robbie, who played opposite Leto as Harley Quinn, a dead black rat. 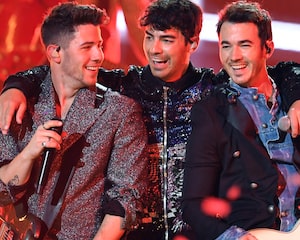 “I did a lot of things to create a dynamic, to create an element of surprise, of spontaneity, and to really break down any kind of walls that may be there,” he stated at the time. “The Joker is somebody who doesn’t really respect things like personal space or boundaries.”

The 49-year-old set the record straight and revealed that while he did send Robbie a mouse, he also gifted her cupcakes and sent his male co-stars gifts “that you’d get as a joke at a party.”

Leto will make an upcoming appearance in “House of Gucci” along with co-stars Lady Gaga and Adam Driver. The film hits theatres on November 24. 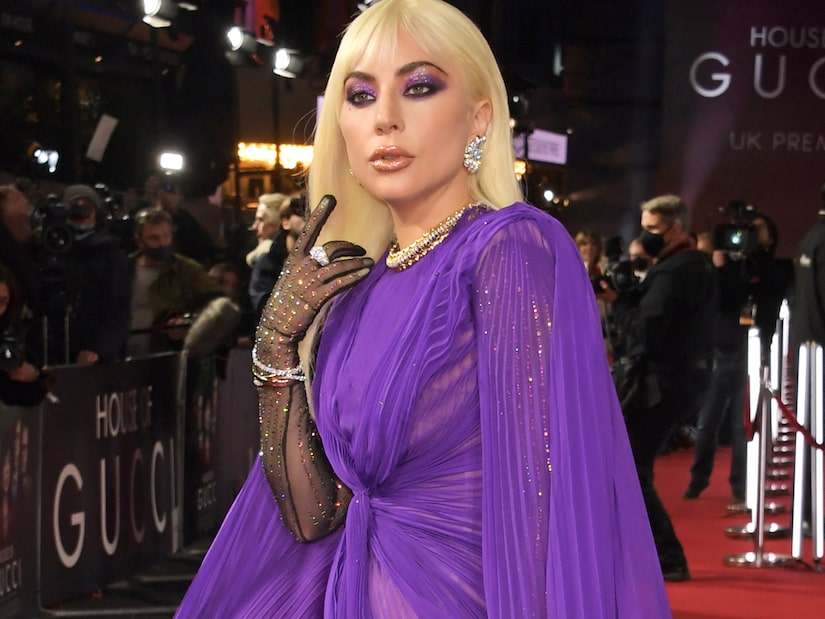