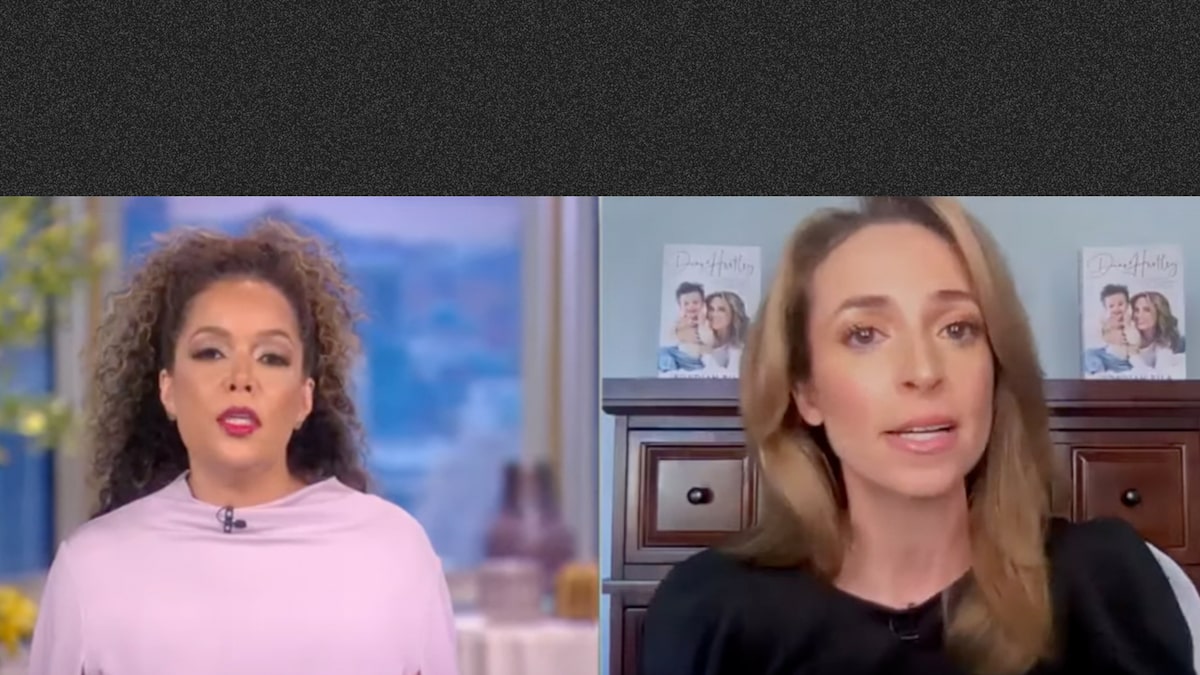 The former “View” co-host wasn’t allowed to appear on the show in person as ABC has a requirement that people must be vaccinated in order to enter the building.

Jedediah Bila appeared on Tuesday’s episode of “The View,” making her return to the daytime talk show — and it’s safe to say it didn’t go too well.

During a virtual appearance on “The View”, the conservative pundit clashed with her former co-hosts Joy Behar and Sunny Hostin over Covid-19 vaccines and vaccine mandates.

The interview started off fairly well, with Jedediah reflecting on her one-season stint on “The View” and talking about her new book “Dear Hartley.” However, things quickly took a turn when Joy brought up the “elephant in the room:” the fact that Jedediah was originally supposed to appear on the show in person “weeks” prior. However, the ex “Fox & Friends” co-host wasn’t — and isn’t — allowed to be there as ABC has a requirement that people must be vaccinated in order to enter the building. 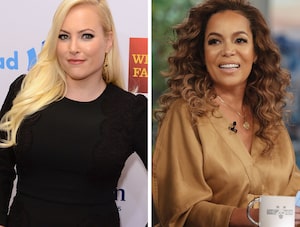 The TV personality detailed her reasoning, saying that she’s “not a candidate” for the vaccine due to a medical exemption. According to Jedediah, her exemption has been signed by her “infectious disease, vaccinated specialist” in New York City and “co-signed by three other doctors.”

The former Fox News anchor — who revealed she had Covid-19 back in April 2020 — also claimed that she has “sky-high, multitiered, multifaceted natural immunity, very very high, that has also been proven.”

“So for me, personally, this vaccine poses a greater risk than a benefit,” she said, adding that she’s “not a risk to any” of the co-hosts.

Jedediah went on to note that she’s “not anti-vax,” but believes everyone “should make these decisions for themselves.” However, she then shared that she’s against vaccine mandates and explained why.

Joy then interrupted Jedediah, saying, “Oh my goodness. That’s not so. C’mon. You’ve been at Fox TV too long.” Jedediah attempted to hit back before Sunny then chimed in — and she was clearly not happy. Sunny pointed out the number of people who have died from Covid in the US, including her in-laws, and slammed Jedediah for choosing to “prioritize your personal freedom over health and safety of others.”

The conservative commentator tried to respond, but Sunny continued, talking over her. “We’ve had the United States surgeon general debunk everything that you’ve just said, and I just don’t think we should allow this kind of misinformation on our air. I’m really sorry, my friend.”

Jedediah kept trying to get a word in to argue, however, she was stopped by Whoopi Goldberg, who stepped in, telling Jedediah that it was time for a commercial break.

However, it didn’t stop there. Jedediah took to Twitter to share some more thoughts after “The View” interview aired.

The mandates are political, not scientific. The vaccine does not prevent you from getting or transmitting Covid. If you don’t believe me, get it from the CDC’s own website and director’s mouth.
Also, tell me again that it’s about health when medical exemptions are denied. https://t.co/lkXAvxm8OE

Facts matter.
The clip from the CDC director herself on transmission below, which I addressed on air.
Also: https://t.co/cdxIQmdH4e
“vaccinated people infected with Delta can transmit the virus” https://t.co/k3SfMSC2TQ

Dear Hartley champions free thinking, freedom, and a respectful exchange of ideas. And yes, the mandates are about politics, not science. https://t.co/40uwi6YzyH https://t.co/ckJTyswKe7

“Facts matter. The clip from the CDC director herself on transmission below, which I addressed on air,” she tweeted alongside a video of an appearance CDC director Dr. Rochelle Walensky made on CNN back in August. Jedediah also shared a link to the CDC website that featured Walensky’s statement from July in which the CDC recommended that even vaccinated individuals wear masks indoors in “areas of substantial and high transmission” due to the Delta variant. Jedidiah posted a quote from the report that read: “vaccinated people infected with Delta can transmit the virus.”

The “Outnumbered: Chronicles of a Manhattan Conservative” author elaborated further in another tweet. Sharing a clip from her appearance on “The View,” she wrote, “The mandates are political, not scientific. The vaccine does not prevent you from getting or transmitting Covid. If you don’t believe me, get it from the CDC’s own website and director’s mouth. Also, tell me again that it’s about health when medical exemptions are denied.”

Meanwhile, in a third post, Jedediah went on to reiterate her thoughts, while also referencing her new book, “Dear Hartley,” which includes a collection of letters to her son.

“Dear Hartley champions free thinking, freedom, and a respectful exchange of ideas,” she tweeted. “And yes, the mandates are about politics, not science.”

According to updated data by the CDC in September, while Covid-19 vaccines may be less effective in preventing infection and symptomatic disease caused by variants, such as Delta, they “remain highly effective” against hospitalization and death. In addition, fully vaccinated individuals are said to be “less likely” than unvaccinated people to be infected with Covid-19, despite what Jedediah claimed. 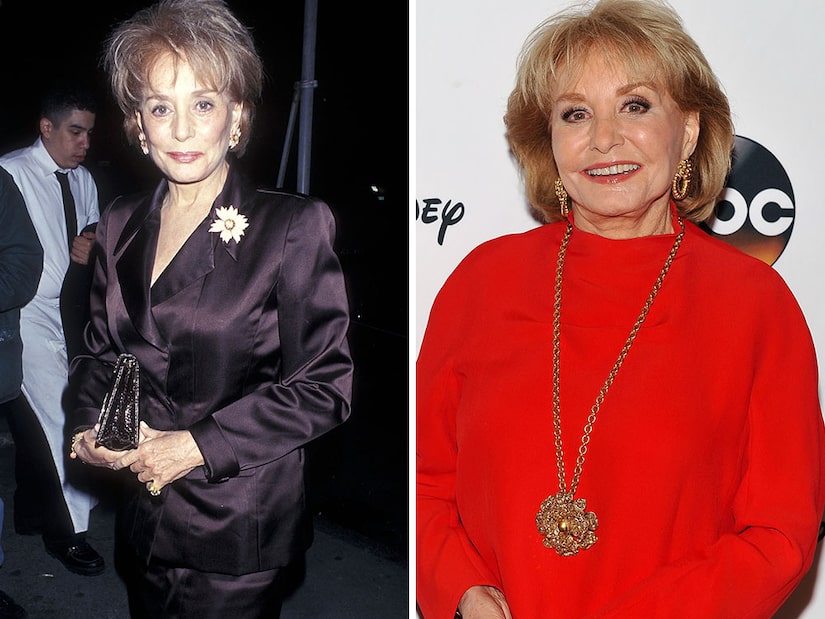