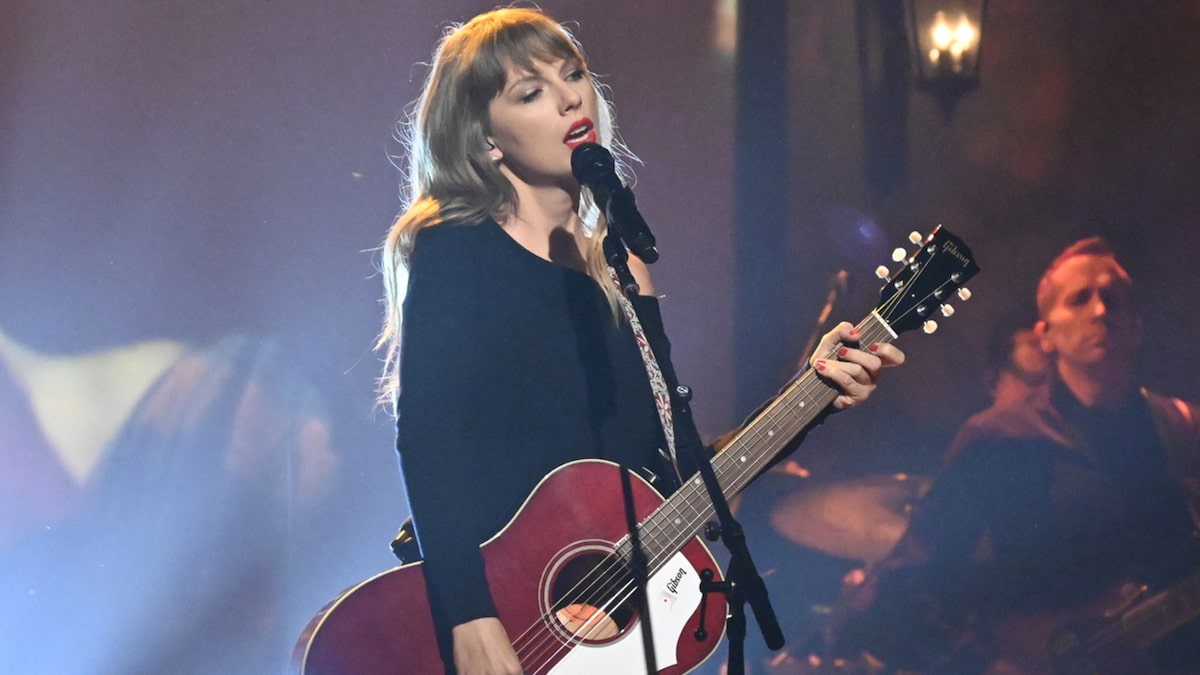 “NOT TRUE PEOPLE!!! YOU HAVE THE WRONG ACTRESS.”

Jennifer Aniston’s friend Jennifer Meyer wants everyone to know that the “Friends” star is not the woman referenced in Taylor Swift’s new version of an old song.

Following the highly anticipated release of Swift’s 10-minute version of her iconic song “All Too Well”, fans have been speculating which actress Taylor was referring to in the new lyrics: “Not weeping in a party bathroom/some actress asking me what happened, you/ That’s what happened, you.”

And Aniston’s name was a popular guess.

JENNIFER ANISTON TOLD TAYLOR SWIFT TO HANG IN THERE AFTER HER BREAK UP WITH JAKE AND SHE’S THE ACTRESS WHO SAW HER WEEPING IN THE BATHROOM AND ASKED WHAT HAPPENED IM CRYINGGG #RedTaylorsVersion #AllTooWellTenMinuteVersion pic.twitter.com/6s6GzpJEkr

Although the singer herself has never confirmed it, fans suspect the song was written about Taylor’s relationship with Jake Gyllenhaal, which lasted for about three months in 2010.

So, why was Aniston’s name thrown out there. Well, a 2021 report from Daily New claimed Jen approached Taylor at the People’s Choice Awards and told her to “hang in there,” “go out there and have fun” and reassured her “everything will be okay” after the split. That account was all from the outlet’s “sources” and nobody else ever corroborated the story.

After E! posted about the Aniston speculation last week, Meyer commented on the outlet’s Instagram page — writing, “NOT TRUE PEOPLE!!! YOU HAVE THE WRONG ACTRESS.”

“not weeping in a party bathroom some actress asking me what happened? you, that’s what happened, you.” THE ACTRESS IS LITERALLY ANNE HATHAWAY pic.twitter.com/O89jjYupeh

After that denial, fans started to rally behind a theory that Anne Hathaway is actually the actress in question.

Back in 2010, Hathaway starred alongside Gyllenhaal in their film “Love and Other Drugs” and confirmed in an interview with Glamour in 2015 that she had met Swift when she was dating her former costar.

The “Princess Diaries” star told the publication, “She just seems to be following her heart. I met her — I hope it’s OK to say this — when she and Jake were together.”

“She was 20 at the time and we hung out one night,” she continued. “I was like, ‘You are a magnificent creature.’ She was on fire and I’ve watched her become this force of nature.”

Neither Hathaway or Swift have confirmed or denied these rumors — and probably never will. 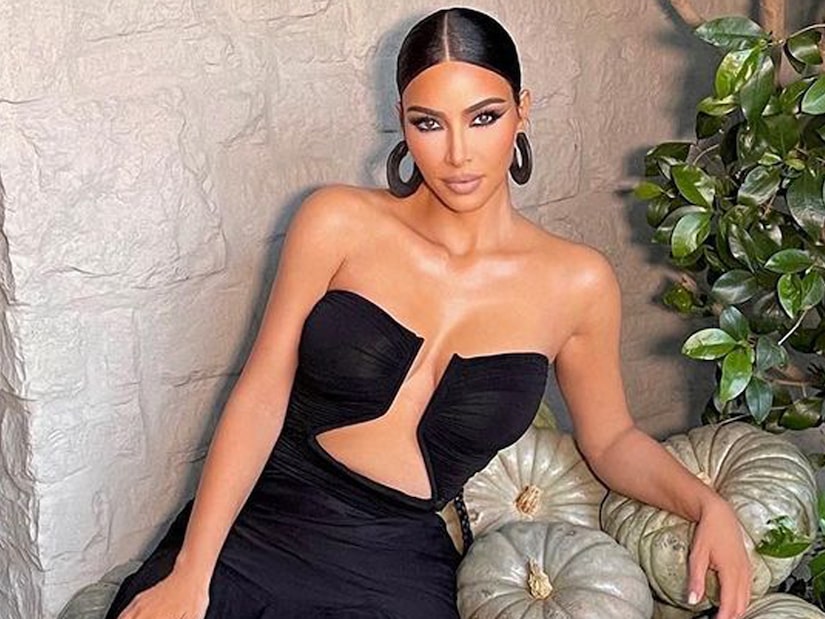