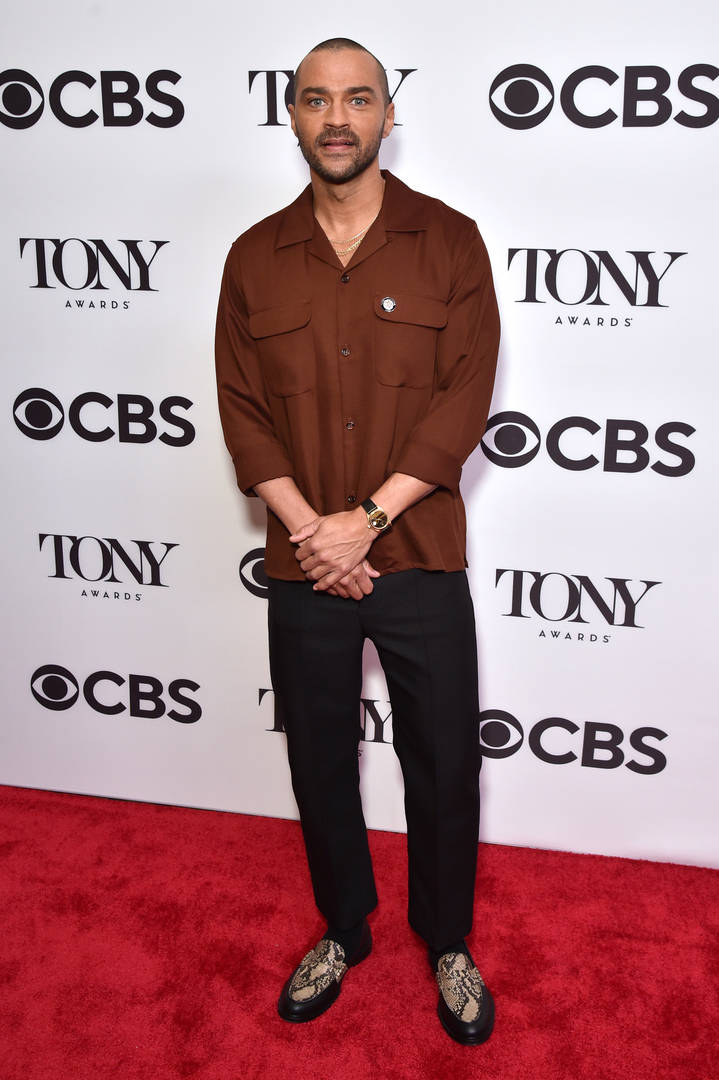 After a person took a photo of his naked “Take Me Out” Broadway scene and leaked it on social media, Williams is finally speaking on the controversy.

After a theater patron leaked images of his nude scene on Broadway, Jesse Williams is finally speaking out. In “Take Me Out,” the Grey’s Anatomy star stripped down to nothing, and although the theater did its best to ban phones and cameras during the performance, someone not only secretly took pictures but shared them on social media.

For days, Williams’s naked photos circulated throughout the internet, gaining millions of reactions, responses, articles, tweets, posts, memes, and videos. After taking a few days to sit out of the conversation, the actor has emerged with a take on his controversial moment.

“I’m not down about it,” Williams told The Associated Press. “Our job is to go out there every night, no matter what… “I’m not really worrying about it. I can’t sweat that. We do need to keep advocating for ourselves, and it’s wonderful to see a community push back and make clear what we do stand for, what we don’t.

However, the actor did hint that the photo’s release didn’t earn his stamp of approval. “Consent is important, I thought. So, let’s keep that in mind universally.”

The Second Stage Theater penned a statement condemning the person who took and leaked the photos while warning of “severe legal consequences.” Check out Williams below.