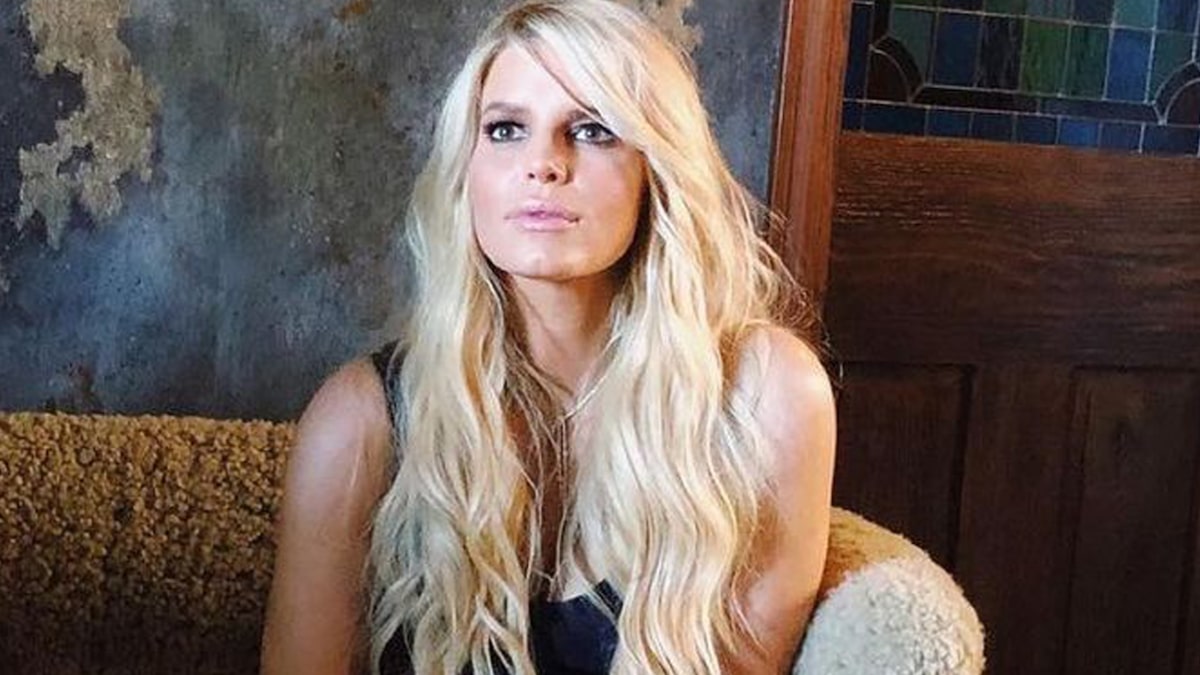 The picture was taken the morning after Halloween, which was a real rock bottom moment for her.

Jessica Simpson has some a long way in a short period of time — a milestone she marked on social media Monday as she celebrated four years of sobriety.

The singer, 41, shared a photo of herself from November 1, 2017 to her Instagram page, as she reflected on where she was physically and emotionally at that time — a time she previously called a real rock bottom moment in her alcoholism battle.

“This person in the early morning of Nov 1, 2017 is an unrecognizable version of myself. I had so much self discovery to unlock and explore,” she captioned the photo. “I knew in this very moment I would allow myself to take back my light, show victory over my internal battle of self respect, and brave this world with piercing clarity.”

“Personally, to do this I needed to stop drinking alcohol because it kept my mind and heart circling in the same direction and quite honestly I was exhausted,” she continued. “I wanted to feel the pain so I could carry it like a badge of honor. I wanted to live as a leader does and break cycles to advance forward- never looking back with regret and remorse over any choice I have made and would make for the rest of my time here within this beautiful world.”

“I can’t believe it has been 4yrs! It feels like maybe 2. I think that is a good thing. Ha,” Simpson went on. “There is so much stigma around the word alcoholism or the label of an alcoholic. The real work that needed to be done in my life was to actually accept failure, pain, brokenness, and self sabotage.”

She added that “drinking wasn’t the issue” for her, but instead of lack of love for herself.

“I didn’t respect my own power,” she wrote. “Today I do. I have made nice with the fears and I have accepted the parts of my life that are just sad. I own my personal power with soulful courage. I am wildly honest and comfortably open. I am free.” 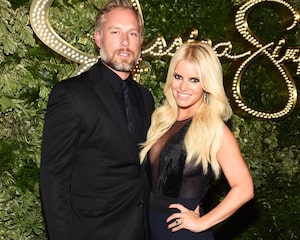 In her 2020 memoir “Open Book,” Simpson revealed she began drinking at 7:30am on the morning of Halloween 2017, with her father smelling vodka on her breath as she attended a school assembly for her daughter, Maxwell. It only got worse later in the day, with Simpson revealing she was “ashamed to say” she has no idea who got her kids into their costumes for a family photo. She then took Ambien to go to bed that night and slept in, “afraid” she had failed her children.

Simpson looked like a completely different person celebrating the spooky holiday this year with her family, sharing photos of her, husband Eric Johnson and children Maxwell, Ace and Birdie all dressed up for a night of trick-or-treating.