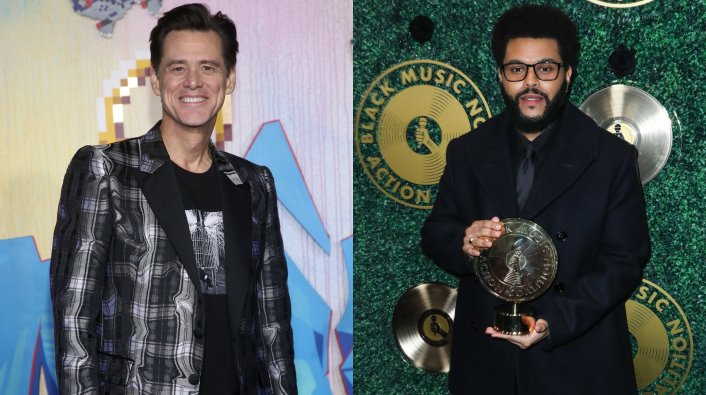 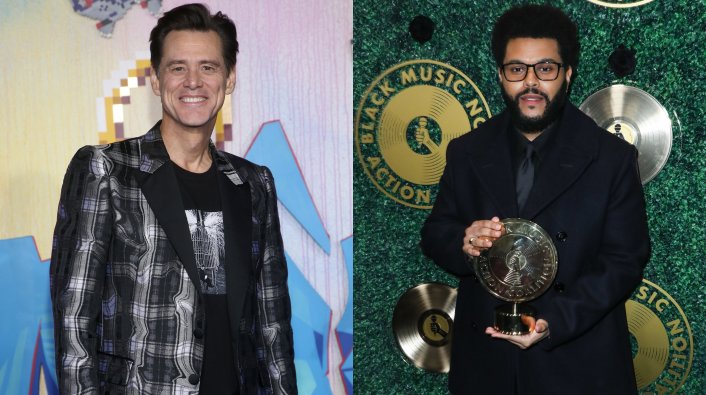 It appears as though The Weeknd is headed for another milestone. If winning three Grammy Awards en route to 75 million records sold worldwide wasn’t a clear indicator that Canadian-born singer has reached the upper echelon of world-renowned superstars, perhaps his upcoming venture will finally set that notion in stone.

Jim Carrey just announced that he will be joining an all-star cast of features on The Weeknd’s brand new album, Dawn FM, which is slated to be released this coming Friday.

“I just listened to DAWN FM with my good friend, Abel @theweeknd last night,” the comedian tweeted. “It was deep and elegant and it danced me around the room. I’m thrilled to play a part of his symphony.”

At 31-years-old, The Weeknd has already drawn comparisons to Michael Jackson during his heyday as a solo artist. For some, the mere mention of a collaboration with Jim Carrey might be remindful of Michael Jackson’s work with actors like Marlon Brando and Eddie Murphy. But for Jim Carrey, it looks like he’s just thrilled to play a role in another epic chapter of pop; where the worlds of music and on-screen acting collide.