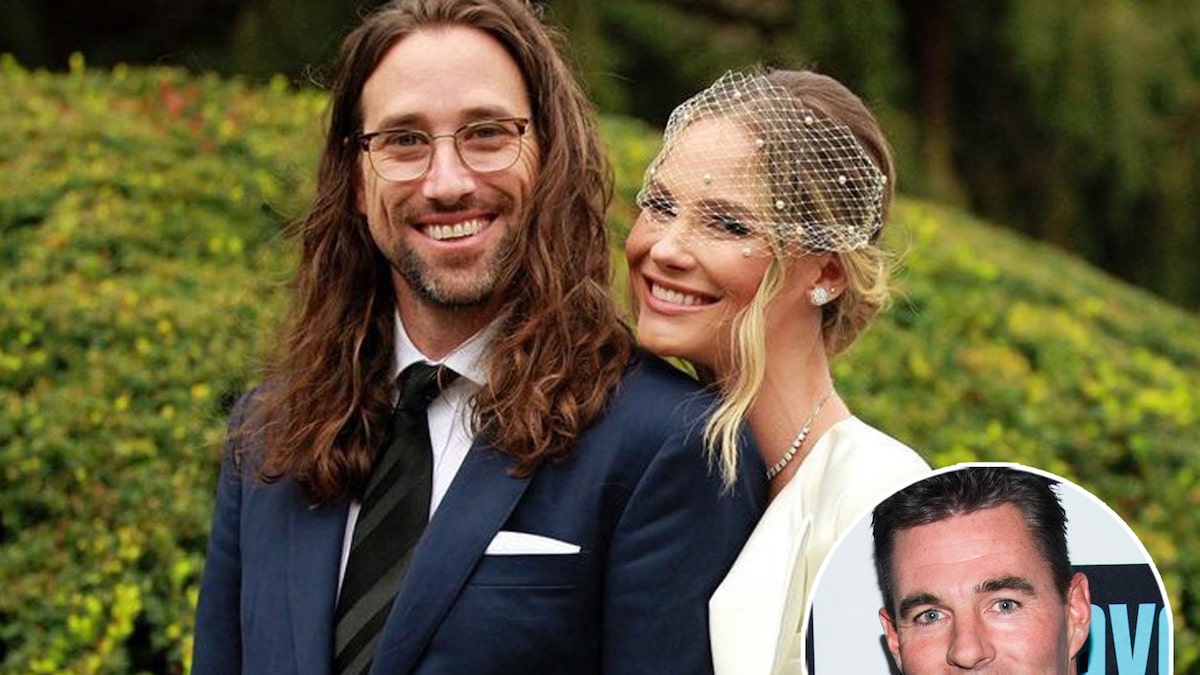 Jim says he “thought it was a joke” when Meghan told him about the wedding.

Jim Edmonds has reacted to the surprise wedding of his ex-wife Meghan King and Joe Biden’s nephew Cuffe Owens exactly how “Real Housewives of Orange County” fans probably expected him to.

King and Owens tied the knot last week, just a few weeks after the two made the relationship Instagram official. Neither revealed they were engaged and the public only found out the wedding was happening because it was announced in the White House press briefing for the day the the President would be attending.

“She called me to tell me she was getting married,” Edmonds said in an interview with the Daily Mail. “It was the first I heard anything about it. I thought it was a joke – they’d been dating for about four weeks!” 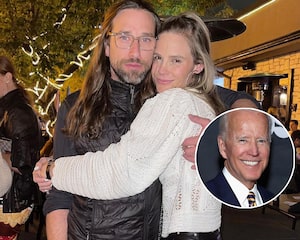 “Is she pregnant?” he then speculated. “But is it even possible to know that just four weeks after the first date?”

“Really I have no emotion on her wedding one way or another,” Edmonds continued. “It’s like a stranger getting married. I have no connection to her.”

His seemingly nonchalant attitude toward King and Owens comes after his oldest daughter from a previous relationship, Hayley, posted a photo of the two of them wearing “Anti-Biden Social Club” t-shirts. 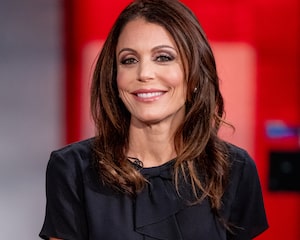 All the Real Housewives Who Are Spilling Tea on Their Podcasts

In 2019, they split after he was accused of cheating on Meghan while she was pregnant with the couple’s twins the year prior. He went on to call it a “sexting affair” and the two, who share thee kids — Aspen, 4, and twins Hart and Hayes, 3 — finalized their divorce earlier this year.

The 51-year-old former baseball player got engaged to Playboy Model Kortnie O’Connor in August after dating for a year and a half.

“I have no interest in getting dragged back into the negative narrative she’s pushed and all the false information she’s put out there,” added Edmonds. “It’s why we’ve really kept our opinions to ourselves on this.”