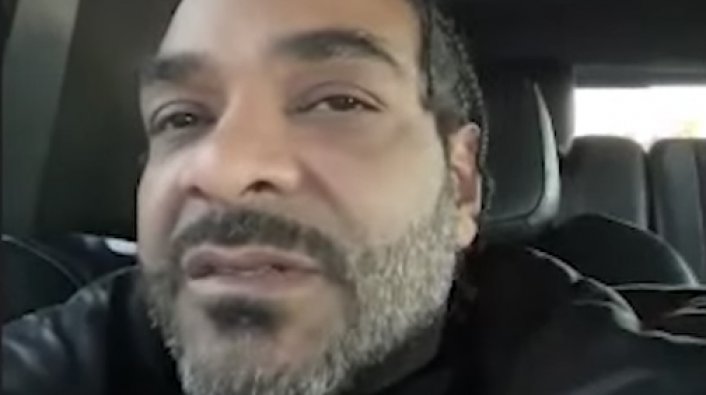 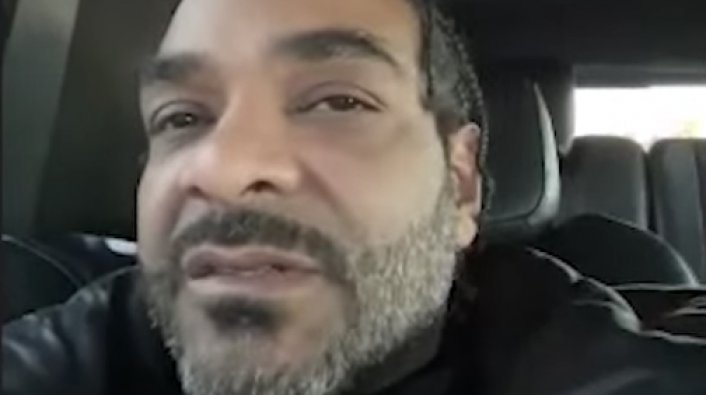 Recently, Jim Jones took to Instagram and revealed that he saved his friend’s life who also serves as his photographer. The Harlem rapper noted that he used CPR to save Jerry “Flee Flicks” Flete’s life after the photographer began coughing profusely while they were hanging together in Florida.

Jones went on to say, “I just saw Flee sitting, just going through something that didn’t seem good like he was choking. He couldn’t breathe, and his eyes was going back in his head, and he was catching a bit of a seizure. I actually didn’t know what was going on. Kind of scared me.”

Flee Flicks gave his take on the situation, saying, “I didn’t know what was going on at the moment. I guess everything happened so fast. But I had an out-of-body experience. I felt like I was telling myself to come back to myself. Then I just, I guess when I snapped out of it, Jim was giving me chest compressions.”

On the caption of his IG post, Jones wrote, “Love u @flee_flicks but u scared the S**t out of me. God is good who else gone capture me when I b havin the S**t on lol 😂. On a serious note, I encourage everyone to get cpr lessons for u n the family.” Take a look above.