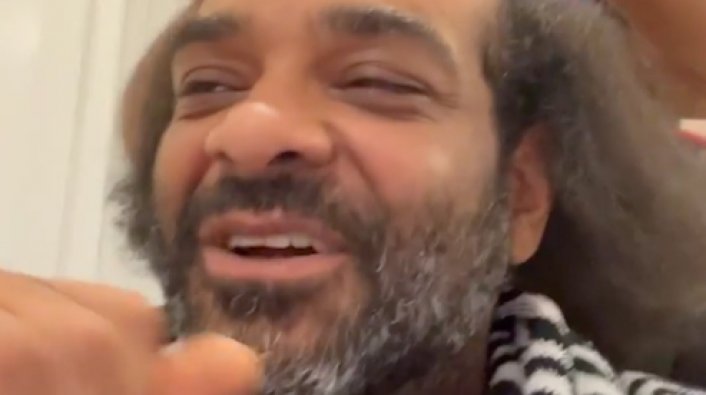 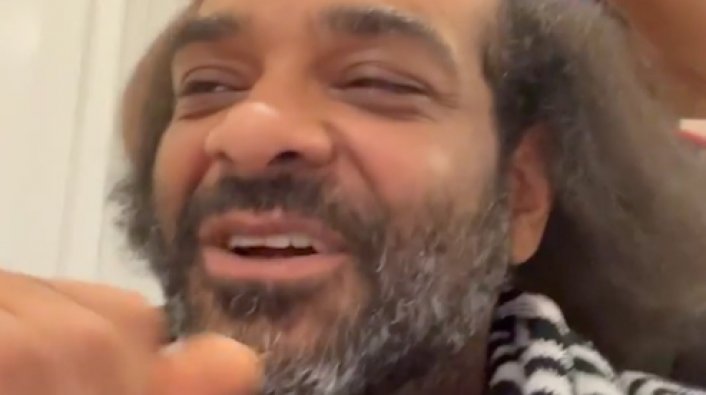 Jim Jones took to Instagram following the circulation of his comments about French kissing his mother as a child to learn how to kiss and insisted those were jokes.

“For the record, I love my mama more than anything in the world. And for the record, it was a joke,” he said. “You people take things way too far… That’s weak what y’all trying to project.”

The Harlemite added in the caption, “Knock it off enjoy th[e] laugh stop takin life so serious. Th[e] media loves to take something so simple and tune into a head line smh lol.”

Last month, Jim Jones put the hip-hop community on notice when it was announced his upcoming project, Prime 112, was going to be named after the location of his rumored scuffle with fellow rapper Freddie Gibbs. Three weeks later, the emcee from The Diplomats has once again made hip-hop headlines with yet another shocking announcement.

In a new episode of Angela Yee’s Lip Service, the 45-year old candidly revealed that his mother, Nancy Jones, was the one who taught him how to french kiss during his early childhood. When Yee playfully asked Jim Jones what her instructions were, the rapper casually responded by saying his mother kissed him herself.

“It wasn’t no instructions, she showed me with her mouth,” said Jim Jones. “She showed me how to tongue kiss when I was younger. Remember, my mom was seventeen. She’s a baby. Look at all the baby’s that’s having babies now. And look how they act with their babies. It’s like they have a little sister or a little brother more than they have their own child.”

Look above to hear more.