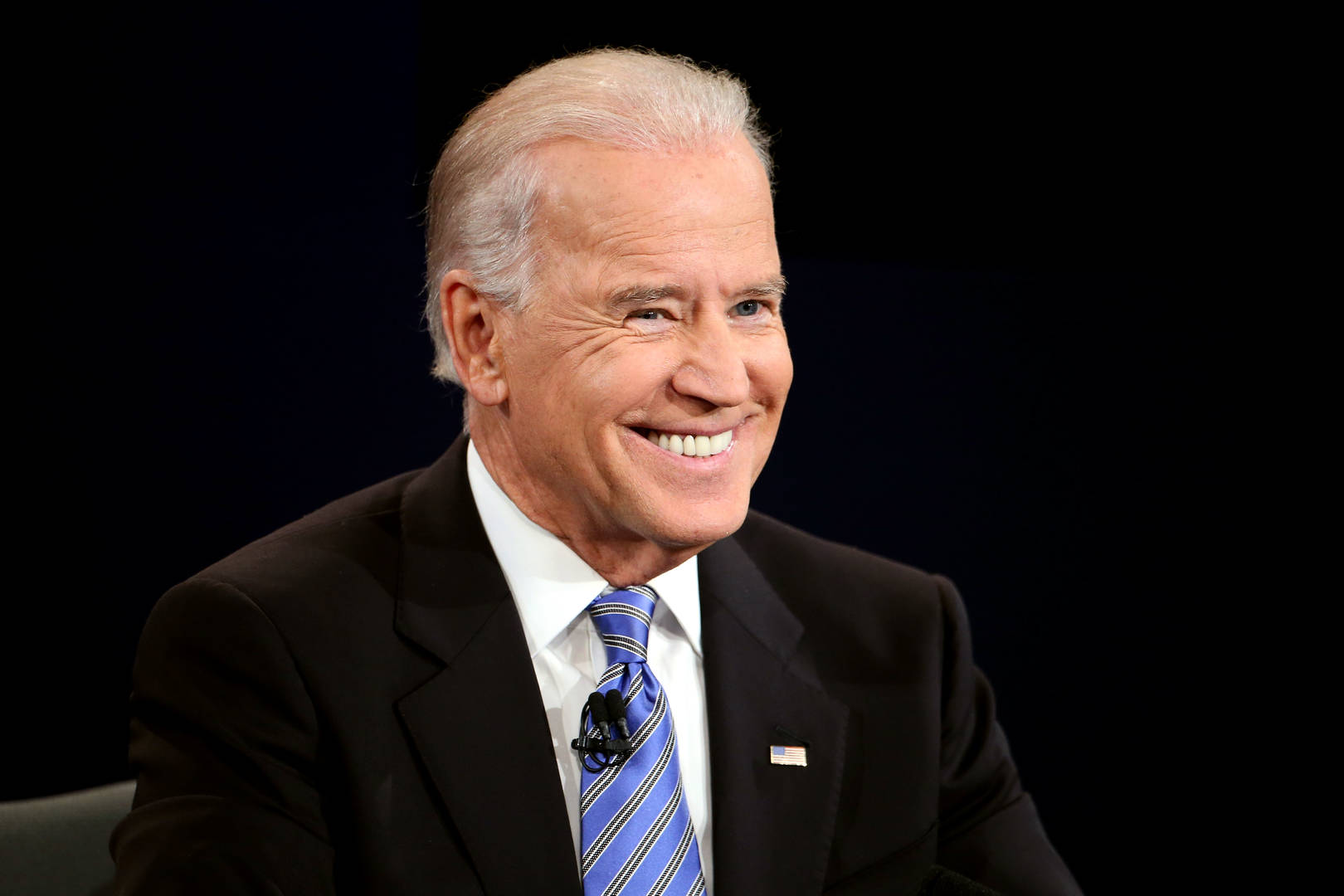 Joe Biden trolled Donald Trump and joked about the phrase “Let’s go Brandon,” during his speech at the White House Correspondents’ Dinner.

President Joe Biden spoke at the White House Correspondents’ Dinner at the Washington Hilton Hotel in D.C. on Saturday night. During his speech, he trolled former President Donald Trump, poked fun at the celebrities in the audience, and more.

“This is the first time a president has attended this dinner in six years,” Biden told the crowd, before taking a swipe at Trump. “It’s understandable. We had a horrible plague, followed by two years of COVID.”

“I’m really excited to be here tonight with the only group of Americans with a lower approval rating than I have,” he joked.

Among those in the audience included Pete Davidson and Kim Kardashian, who attended the event together. For the red carpet, Davidson rocked a clean black suit and tie while Kardashian went with a sparkling silver dress.

From there, Biden turned the mic over to Daily Show host Trevor Noah who joked, “I was a little confused about why me. But then I was told you get your highest approval ratings with a biracial African guy standing next to you.”

The comedian poked fun at Florida Gov. Ron DeSantis, Sen. Kirsten Sinema, and more throughout his time on the microphone.

Noah joked about Biden’s wife, Jill, keeping her job as an educator because “she’s still paying off her student debt.”

“I guess you should have voted for Bernie,” he remarked.

Check out Biden’s speech from the White House Correspondents’ Dinner below.