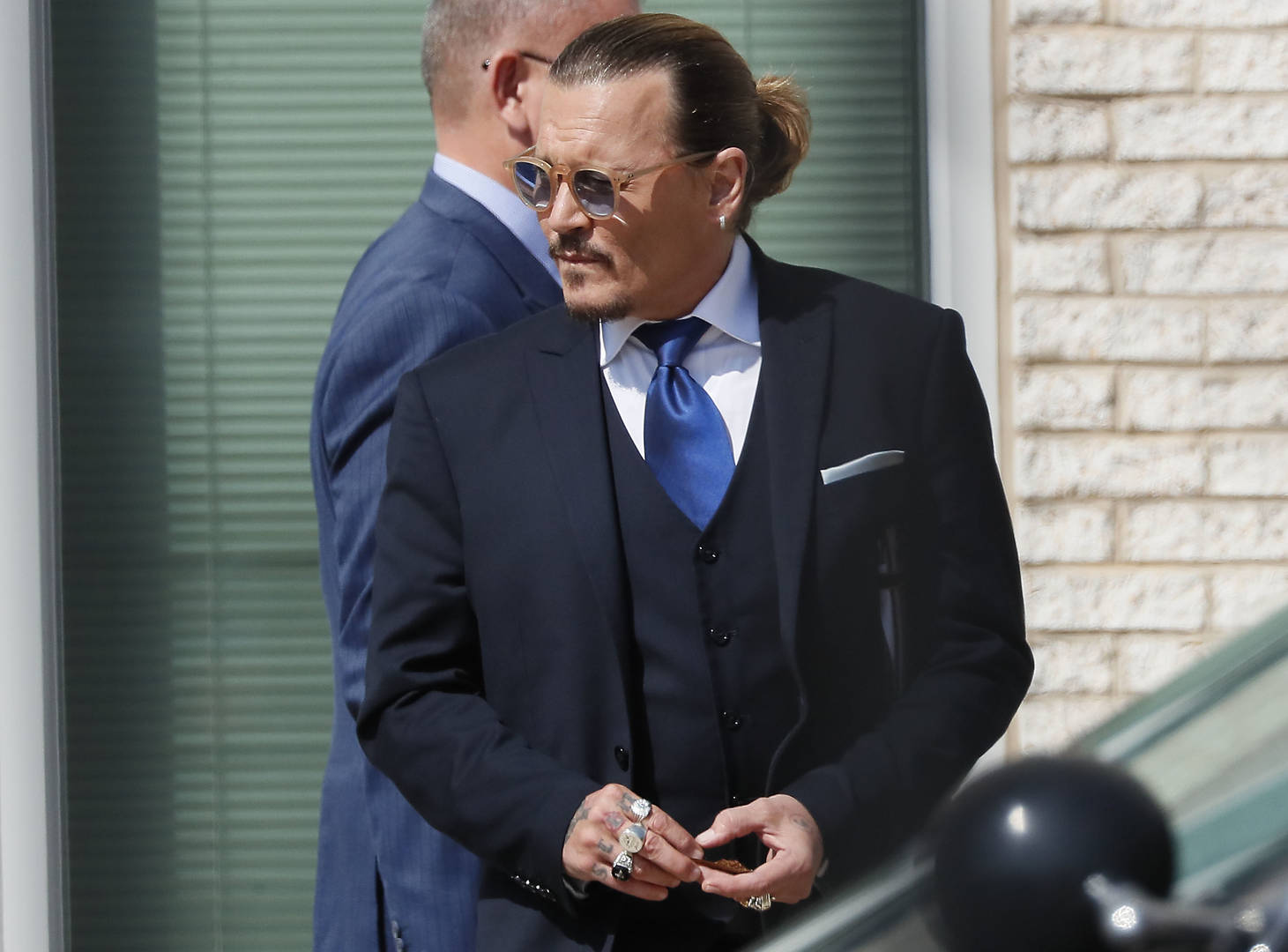 Joe Rogan’s podcast, the Spotify-exclusive and always controversial Joe Rogan Experience, has new guests each week who will typically cover a certain subject area or wheelhouse/expertise, but nonetheless, the contents of his conversations are often very timely, dealing with current news just like the rest of the world, and discussing or unpacking these events in real-time (if not a couple of days removed, once the episode is released).

On a recent episode of his podcast with fellow comedian Jessica Kirson, the host addresses the ongoing trial between Amber Heard and Johnny Deep, revealing that he hasn’t heard good things about Heard from his friends.

As he tells Kirson at the outset concerning the trial, “it’s a cautionary tale.”

“You’re seeing all the crazy come out,” Rogan continued, referencing the court proceedings, before going through some of the possible lies Heard has told.”

“Doug Stanhope knows her,” Rogan revealed. “Stanhope’s buddies with Johnny Depp. He wrote something, like an essay about how full of s**t she is, and she threatened to sue him, and I think he had to wind up taking it down. I hope I’m not fucking that up. But he knows her well… He’s like, ‘She’s out of her f**king mind,’ like a crazy actress…those are real.”

Rogan had less to say about Depp, offering mild praise for his appearance at 58-years old. “He was famous when he was 20 and I don’t think you get any kind of perspective like that. You’re fucked,” Rogan said of the actor.

Check out the full podcast episode below. They discuss the trial at the very beginning.