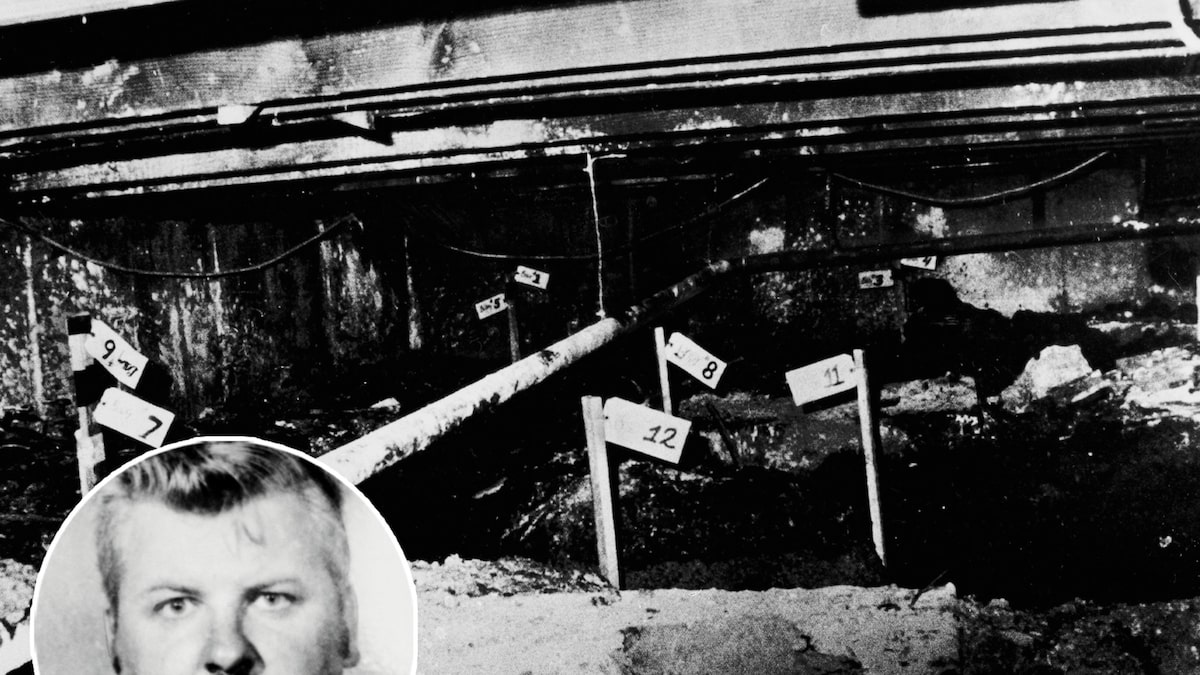 Francis Wayne Alexander went missing shortly after moving to Chicago, in an area where Gacy targeted most of his victims.

Since his remains were found in a crawl space under John Wayne Gacy’s home in 1978, one of the killer’s 33 victims was simply known as Victim #5. Today, the world learned his name.

Cook County Sheriff Tom Dart announced on Monday that Victim #5 was identified as Francis Wayne Alexander, a man who was likely killed sometime between early 1976 and early 1977. He would have been 21 or 22 at the time he was murdered.

According to police, Alexander’s family was notified on Friday, October 22 — and released a statement along with the identification announcement on Monday. 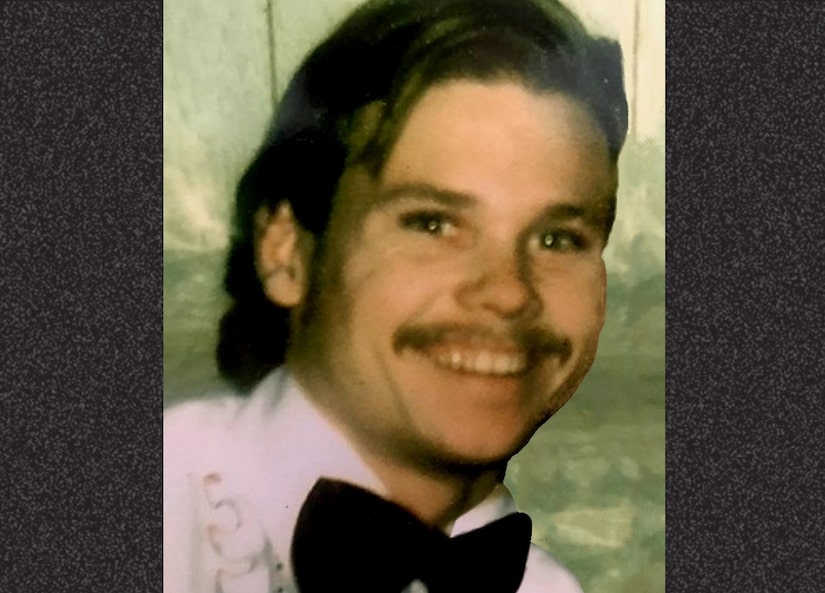 “Let us start by thanking Sheriff Tom Dart, Lieutenant Jason Moran, the hardworking offiicers of the Cook County Sheriff’s Office and the DNA Doe Project,” read the statement. “Without their tireless efforts, our family would not have the closure we do now.”

“It is hard, even 45 years later, to know the fate of our beloved Wayne. He was killed at the hands of a vile and evil man. Our hearts are heavy, and our sympathies go out to the other victims’ families. Our only comfort is knowing the killer no longer breaths the same air as we do,” the statement continued.

“We can now lay to rest what happened and move forward by honoring Wayne,” they concluded, signing the statement as a mother, sisters and brothers “who now have closure.”

Born in North Carolina, Alexander lived in New York before moving to Chicago. He was married for three months, before getting divorced in 1975. The last known record of Alexander being alive was a traffic ticket from January 5, 1976.

“There is no other proof of life for Alexander after this time,” said police, who noted he also lived in an area “frequented by Gacy and where other identified victims had previously lived.” 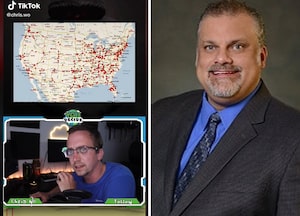 Alexander was one of six victims who had yet to be identified and the third to be IDed since their skeletal remains were exhumed in 2011, when Sheriff Dart re-opened the investigation with the help of genetic genealogy. DNA Doe Project has worked with police to help match the victims with potential relatives. Samples from Alexander’s mother and half-brother were used to confirm “a strong genetic association” between the trio.

James Haakenson and William Bundy have also been identified since 2011 — while the re-opening of the case has led to four cold case deaths unrelated to Gacy being solved, as well as a number of missing persons cases.

“These unidentified young men brutally murdered by this vicious serial killer deserve dignity and that includes knowing their names,” Sheriff Dart said in a statement, as the investigation into the other five remaining identified victims continues. “As science evolves, it is important for us to continually apply these new tools to both new and old cases to help victims and their families.” 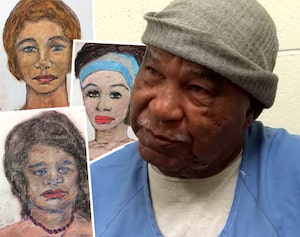