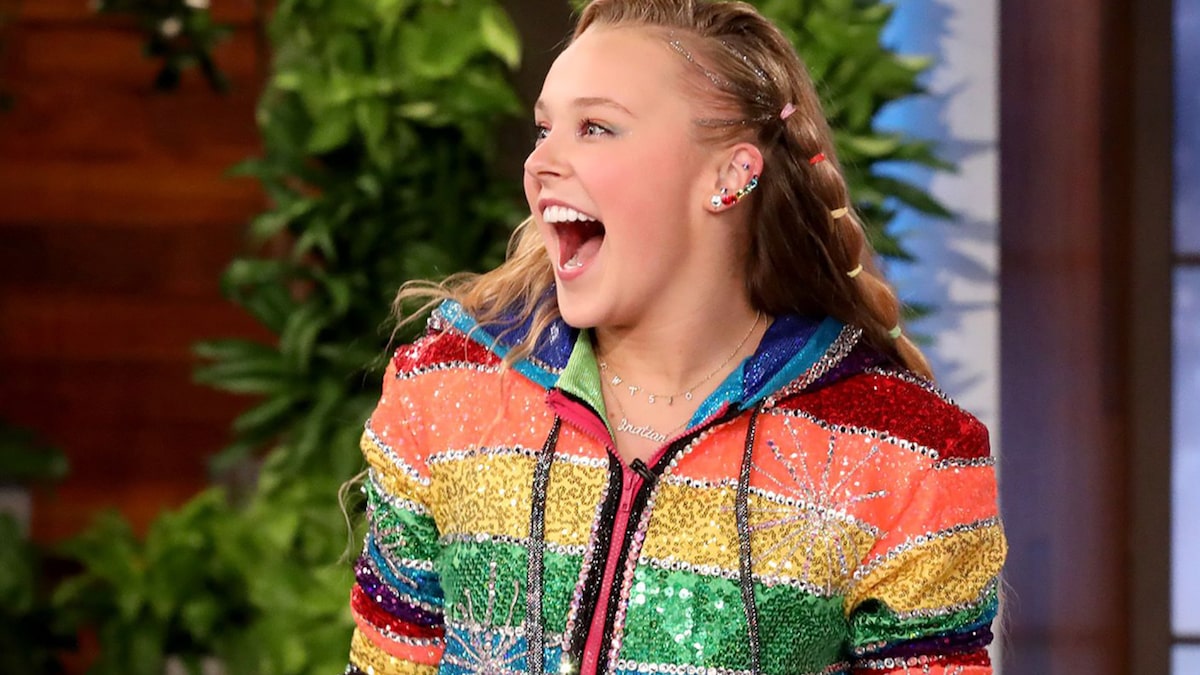 “DWTS” pro Jenna Johnson then joins JoJo on “Ellen,” where she admits to her early reservations about dancing with a same-sex partner for the first time in show history.

It’s been one groundbreaking performance after another each Monday on “Dancing with the Stars” as JoJo Siwa hits the dance floor with Jenna Johnson, creating the first same-sex pairing in the show’s long history.

It’s just one of several major moments for the 18-year-old since she came out as part of the LGBTQ+ community and found both incredible support, as well as the expected outrage by certain sectors of society. 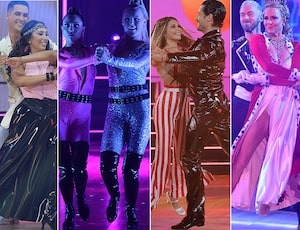 DWTS 5th Judge: America Must Really Not Like This Season’s Best Dancer, Based on These Results

But she has stayed true to herself along the way, with her “DWTS” pairing just another step on that path, and emerged as a young “gay icon.” During her appearance on “Ellen” Thursday, JoJo talked about taking on that mantle as a teen, and why her partner on the show being a woman is so important.

First of all, as JoJo gushed her excitement at being a guest on her show, Ellen DeGeneres had to go and make everyone (except perhaps for JoJo) feel extremely old by pointing out that the “Dance Moms” alum was born the same year that Ellen’s talk show started!

She then asked JoJo how she felt about being labeled a “gay icon”? Does she embrace it, is she uncomfortable with it? As to the latter, the only discomfort JoJo might have is a sense of amazement that she’s being considered in the LGBTQ+ community among such names as Freddie Mercury, Lady Gaga and Ellen, herself.

“To be in that category at 18 is just insane,” JoJo said, but she’s happy to take on that mantle. 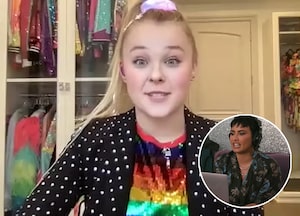 JoJo Siwa Opens Up to Demi Lovato About Her ‘Gay Awakenings’

She also said she’s seen it manifest in her professional life, as when she was recently trying to explain what a JoJo Siwa concert experience is like to her upcoming troupe of dancers.

Ellen praised the young entrepreneur for being bold enough to risk her career with her truth in such a public way, which is something Ellen knows a lot about. While things have gotten easier, it’s still not easy to come out as gay in America.

For Ellen, it was nearly disastrous, as it led to the early cancellation of her sitcom — where her character also came out — and her essential blackballing in the entertainment industry for many years until she reinvented herself as the heir apparent to Oprah Winfrey on daytime TV. 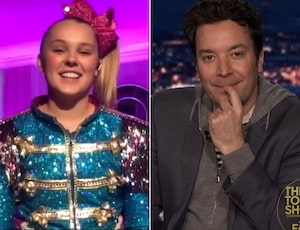 JoJo Siwa Reveals She Has a Girlfriend, Knew Coming Out Was ‘Really Big Risk’

“It’s a big thing for someone in this business to say, I don’t care if there’s gonna be repercussions, I don’t care what this is, this is who I am and this is what I stand for,” she told JoJo. “So it’s a big deal.”

They then talked about the equally big deal, and a further step for LGTBQ+ acceptance, when it was announced that JoJo would be dancing with a same sex partner this season on “Dancing with the Stars.” And it wasn’t a decision that came from ABC or the show, it was JoJo’s decision.

“When I got the email to do it, I was, like, oh, awesome!” Siwa said of doing the show. But then, changing her tone, she added, “Oh, I’m gonna have to dance with a dude. That’s gon’ be weird.” 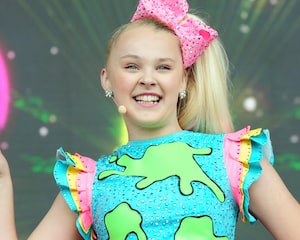 Nevertheless she was going to go through with it, until she found out it was even an option to partner with another woman. “Immediately, without thinking twice, I was like, this is what’s right for me,” she said.

For her, it’s about representation and being seen living her truth. “It’s impacted so many young kids in such a way that hearing adults say, ‘I wish I had someone like you when I was little,’ that makes me know that the kids that are little have someone like me to look at.”

Later, JoJo’s professional dance partner Jenna joined them to talk about her experiences with JoJo on the show, and the initial worries she had in taking the assignment to dance with another woman.

“I’m embarrassed to say that when I first found out I would be dancing with a female, I was a little bit nervous, just how everyone was going to take it, what the response was gonna be,” Jenna admitted. Jenna is married to fellow “DWTS” pro Valentin Chmerkovskiy, who is still in the competition with his partner, Olivia Jade. 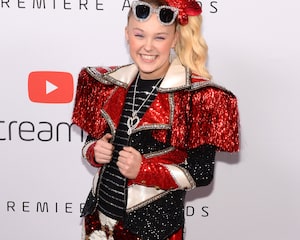 Jenna said that despite her nervousness, she “immediately” agreed to do it. “And then, meeting JoJo and just the courage that she has gave me so much strength and I’ve never looked back.”

“I can’t even remember what it’s like to dance with a guy anymore,” she joked. “I’m like, that’s old news.”

JoJo Siwa and Jenna Johnson are front-runners this season on “Dancing with the Stars,” if judges’ scores are factored in. They got the season’s first perfect score, and have gotten higher marks than any other couple consistently across the season.

And yet, after getting the highest scores this past Monday, they found themselves in the Bottom 2 thanks to America’s vote. When it comes to acceptance and normalizing same-sex partnerships, there’s clearly still work to do. 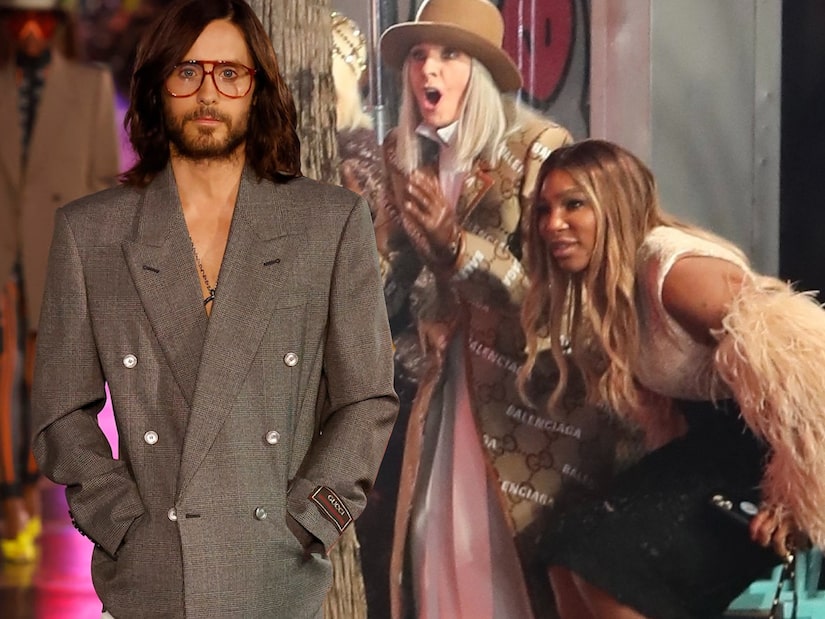