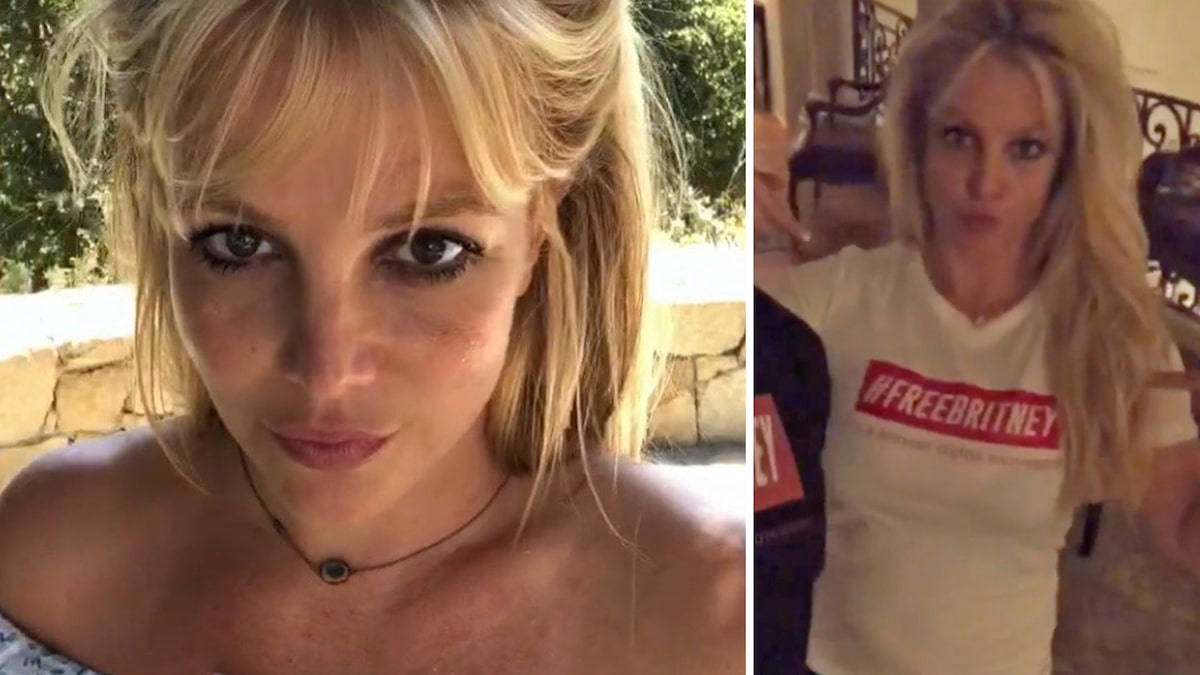 Spears just scored the ultimate victory in her conservatorship battle.

Britney Spears’ conservatorship has finally come to an end.

Spears has been under a conservatorship since 2008, with her father Jamie Spears in control of both her personal and professional life. In June, amid the ongoing battle to oust her dad, Britney herself spoke out about the situation for the first time, during a blistering and heartbreaking 20-minute statement in court.

She painted a horrific picture of abuse, from being forced to perform despite her protests, to being forbidden to have children with her fiancé Sam Asghari because the conservatorship won’t allow her to get her IUD removed. She even says she was put on lithium against her will after she shut down her Vegas residency. “I would honestly like to sue my family, to be totally honest with you,” she said.

Her father later agreed to step down as her conservator and, earlier this month, said the conservatorship should end immediately — without a mental evaluation.

“Jamie unconditionally loves and supports his daughter. Full stop,” attorneys for Jamie wrote in a legal November 2 legal doc. “As he has done for her entire life, Jamie will do everything he can to protect and care for her. For the last 13 years, that included serving as her Conservator. Now, it means ending her Conservatorship.”

Britney was ready for today’s big hearing, appearing on fiancé Sam Asghari’s Instagram page wearing a #FreeBritney t-shirt — showing some love to the social movement to get her out from under the conservatorship.