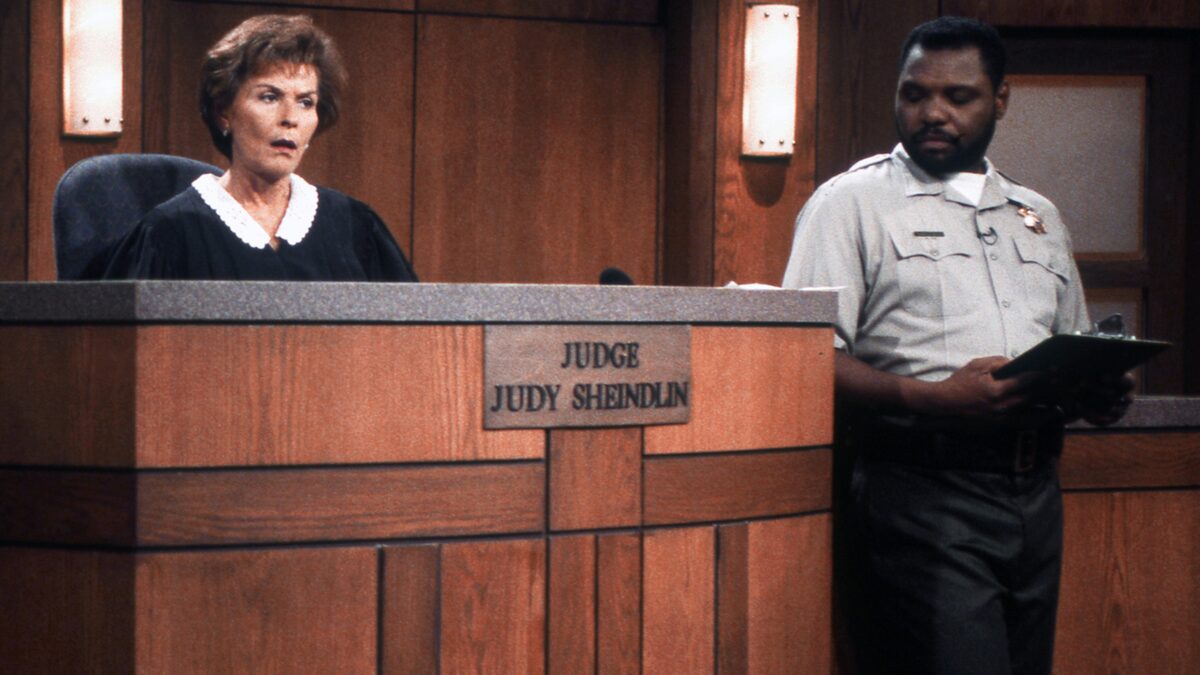 They told him his wages would be too expensive — despite never even discussing money with him.

He served as the bailiff on “Judge Judy” for the past quarter of a century — but despite his tenure as her right hand, Petri Hawkins Byrd will not be joining the cast for Judy Sheindlin’s new show “Judy Justice.”

In an interview with Entertainment Weekly, Petri said that he was simply never asked to be part of the new series that will be available for streaming on IMDB TV.

Byrd told EW, “My assumption is if you were going on to do something else, that you were at least going to ask me if I wanted to have the opportunity to audition for the role.” 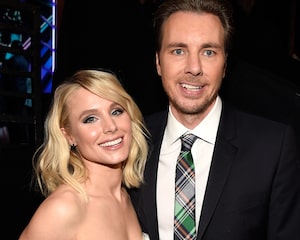 Famous Women Who Popped The Question To Their Boyfriends

The 63-year-old shared that after the production of “Judge Judy” had wrapped that year, he turned all of his energy and attention to his wife, Makita Bond-Byrd, who was a longtime producer of the show, as she was preparing for brain surgery and her third round of chemotherapy.

“I didn’t have time to think about or ask about ‘Judy Justice’,” he confessed. It wasn’t until July that I called the judge and asked, ‘Hey, should I look for something else or am I included in the ‘Judy Justice’ project?’”

Byrd, who had served with Sheindlin since the original show’s debut in 1996, said he was told he would not be included in her new project, as his asking salary would be too high… despite the fact he never even discussed money with them.

“She informed me I was not being asked to come along on the project. I didn’t inquire as to why, that’s her choice,” he continued.  “But she did inform me that fundamentally, I was priced out as the new bailiff on her new show. My salary would have been too much. I was curious: How would she know? She didn’t ask me. She didn’t give me an opportunity to have accepted a lower salary.” 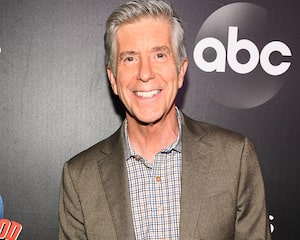 When the trailer “Judy Justice” was released on IMDB TV, fans learned that Byrd would not be reprising his role as the bailiff; instead Kevin Rasco, who served as Sheindlin’s personal security, would be the new man for the job.

In the wake of the shock, Sheindlin released a statement through a spokesperson and said, “Byrd is terrific and we had a great 25-year run. This is a whole new program with a whole new cast and an exciting energy.”

The former bailiff said that while Sheindlin had reached out via phone call, he doesn’t feel like he got a proper sendoff after 25 years of work together.

“The call with Judy ended pleasantly enough,” he recalled. “I don’t think she understood how confused and dismayed I was after being there for 25 years, from the beginning of her career, and not being at least given the opportunity to say whether or not I wanted to continue that relationship.” 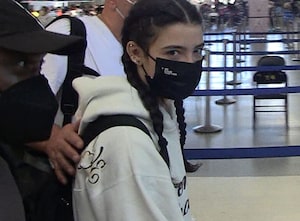 Although the news of his absence in the upcoming “Judy Justice” show has disappointed many, Byrd is optimistic about other projects coming his way and is deeply humbled by fan reactions to his absence.

“I’m like if I did something wrong or offended you or brought shame to the show, or if was involved in numerous scandals in the 25 years we were together, I might understand why you didn’t want to bother in the end,” says Byrd. “That’s just the way it went. I just know that God has something else for me.”

Incidentally, Sheindlin is perennially one of TV’s top earners, and believed to be worth an estimated $440million.

“Judy Justice” will premiere on IMDB TV on November 1st. 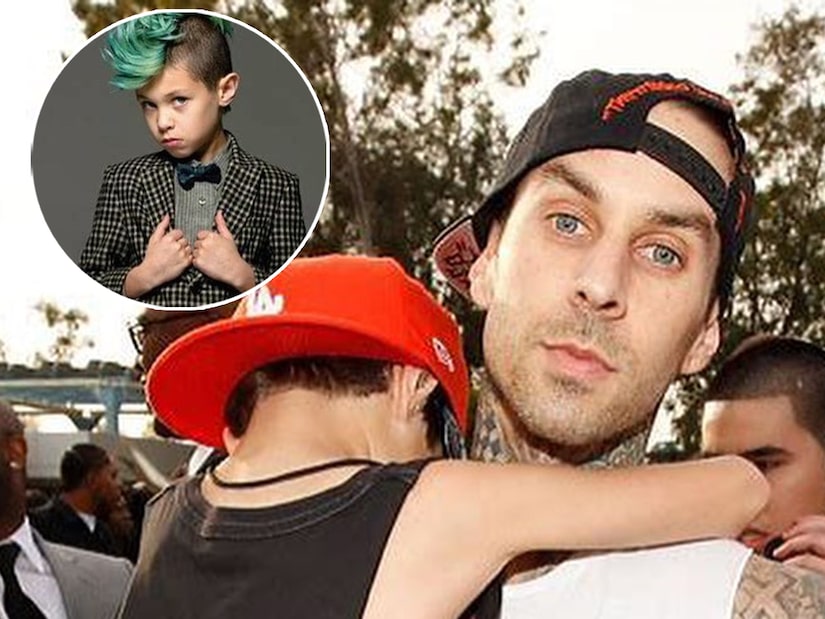