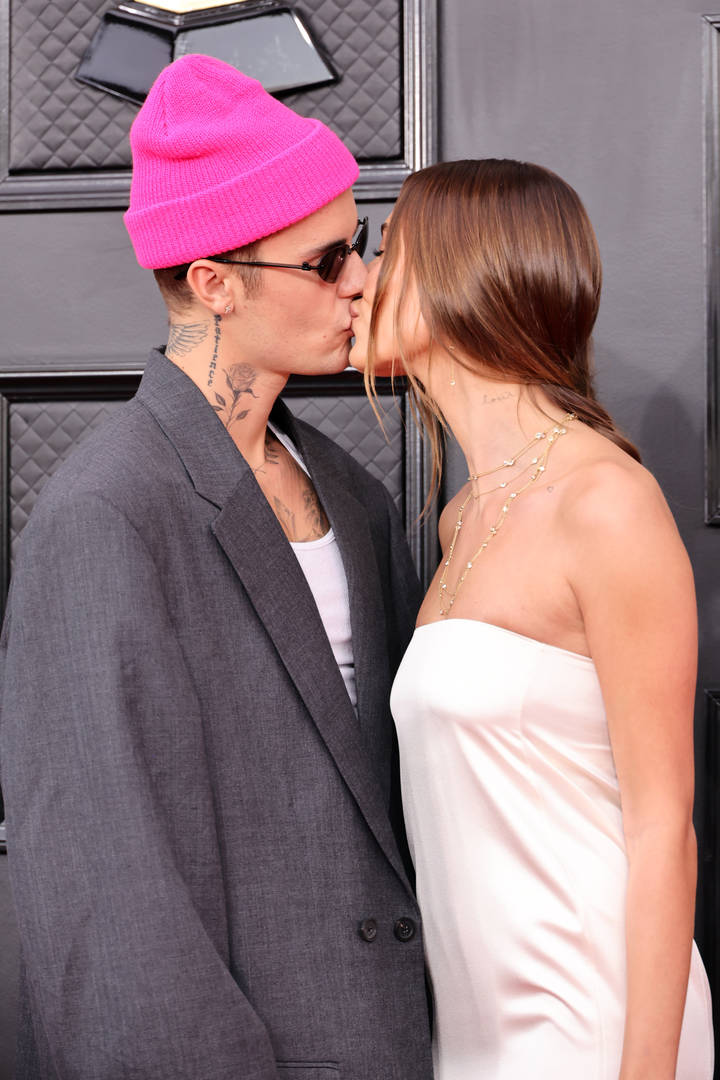 The singer believed that getting married would “fix all my problems” but he quickly learned that wasn’t the case.

They haven’t been shy about sharing the pitfalls in their relationship and Justin Bieber has returned with a few admissions about his initial outlook on his marriage to wife Hailey. The famed pair have been living in wedded bliss since 2018, and since that time, they have often taken to interviews or podcasts to share intimate details about the rises and falls of their romance.

During his recent conversation with Ebro Darden, Bieber revealed that when he went into his marriage, he believed that it would be the solution to life’s issues. The Grammy-winning singer has been vocal about his mental and emotional struggles, as well as his previous substance abuse battle.

“It’s a journey. I remember when I first got married, I hit a little bit of an emotional breakdown because I thought marriage was going to fix all my problems and it didn’t,” Bieber said. “It just kind of was a reflection of like, man, you’re a bit of a hypocrite man.”

“You want your wife to do something that you’re not doing and it’s like, it’s hard sometimes to look in the mirror and really have to realize, man, maybe you’re not the person that you necessarily thought that you were,” he added “And that’s just a result of trauma and life circumstances.”

The ultra-religious entertainer went on to speak about how his faith has helped him through his toughest times. The full interview will be available on Apple Music this Thursday.