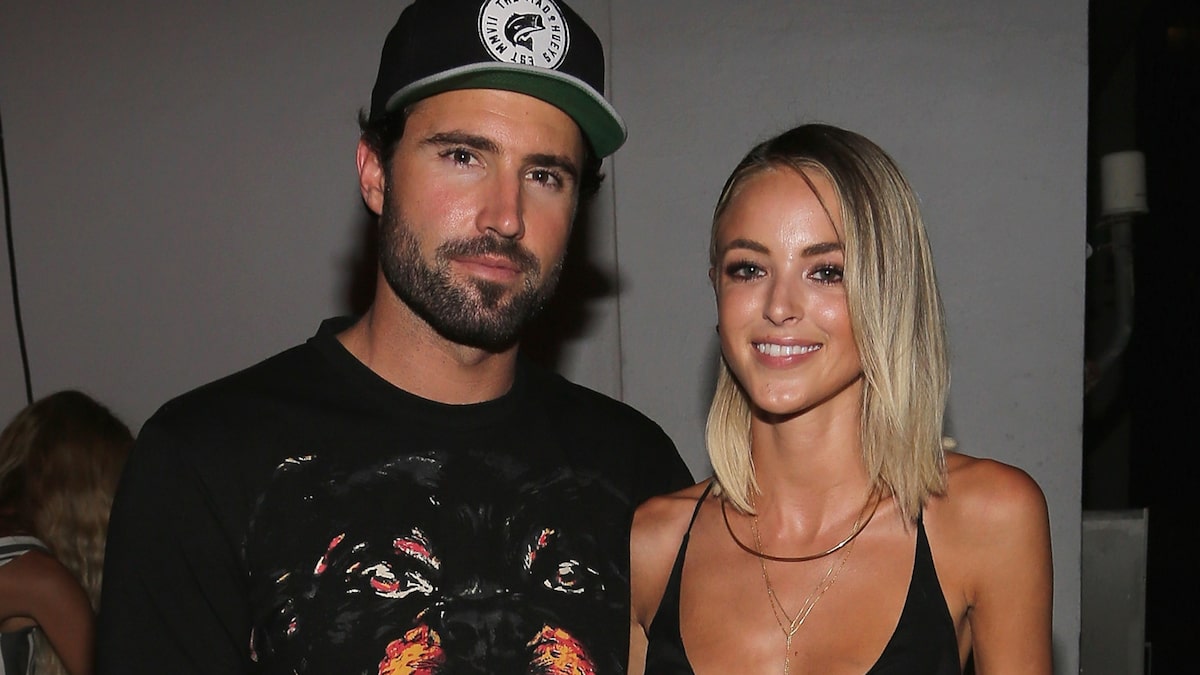 “It was really upsetting that I didn’t get to just share the news on my own,” Carter admitted, revealing THIS cast member spilled the beans.

To viewers of “The Hills: New Beginnings,” Kaitlynn Carter confirmed the news of her pregnancy to her ex Brody Jenner while cameras were rolling, but according to Carter, that’s not what really happened.

On Monday’s episode of “The Skinny Confidential Him & Her” podcast, the reality star revealed it was her co-star Spencer Pratt who first told Jenner she was expecting. In addition, Carter, 33, shared that she and Jenner, 38, had discussed her pregnancy before they filmed what was believed to be their first conversation about the baby. 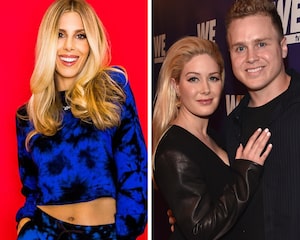 “Obviously, we had a conversation in private,” Carter, 33, explained. “I hate to ruin the illusion that that was the moment on TV. I’m sure I’m going to get in trouble for this, for saying it, but whatever. Who knows if we’ll ever have another season of ‘The Hills’ anyway, I don’t really know where that stands so may as well say it now.”

“I told the showrunner and somehow Spencer Pratt got word … when I was seven weeks [along],” she shared. “So I hadn’t told my parents, and he went and told Brody, like, the next day.”

The MTV star said Jenner then called her and asked what “secret” she was “not telling” him. “Of course I wasn’t going to lie to him because I just think that would be a s—– thing to do,” Carter said. 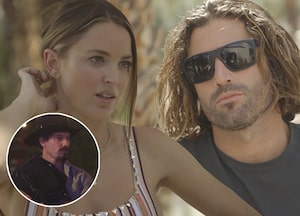 “I had planned to tell him,” the new mom continued. “He was one of the first people I wanted to tell anyway just out of respect because I continue to work with him. Maybe it would be polite to let this person know something that’s probably going to have somewhat of an effect on them emotionally. It’s not like he was devastated, but I still felt like I owed it to him to just tell him.”

“It was really upsetting that I didn’t get to just share the news on my own,” Carter added. “Spencer had told him.”

During the penultimate episode of Season 2 of “The Hills: New Beginnings,” which aired back in August, Carter, Jenner and the entire cast went on a wellness retreat, where they began to suspect Carter was pregnant. Everyone except Caroline D’Amore at least, as she was the only cast member who already knew.

At the time, Jenner said it “hurtful” that he was kept in the dark. However, at the end of the episode, Carter finally told Jenner that she was expecting, with the episode concluding before Jenner’s reaction was revealed.

As shown in the Season 2 finale, after learning the news, Jenner expressed his concerns about Carter’s baby daddy, Kristopher Brock, questioning “how well” Carter knew him. However, he praised his ex becoming a mother. 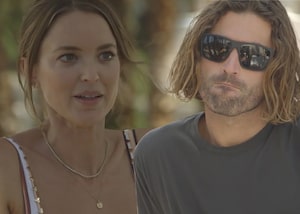 “You always told me how you want to be a mother, that’s your dream in life. I know for a fact you will be the best mother ever,” Jenner told Carter. “I just want to make sure you’re with the right person.”

He opened up a bit more about his concerns in a confessional, where he said, “It’s just a little soon, but I don’t know.” He added, “What’s done is done. I just hope that she’s making the right decision. Ultimately, I just want to see her happy. If I don’t think she’s making the right choice, I’ll definitely let her know that.”

The former couple dated for five years, marrying in Indonesia in 2018. They announced their separation in August 2019, just a little over a year after their wedding. It was later revealed the two were never legally married.

Meanwhile, Carter revealed on Instagram last week that she and Brock welcomed a son, whom they named Rowan, on September 30.

Jenner shared a comment on Carter’s post at the time, writing, “Congrats Kait! You are gonna be the best mom 💙.” 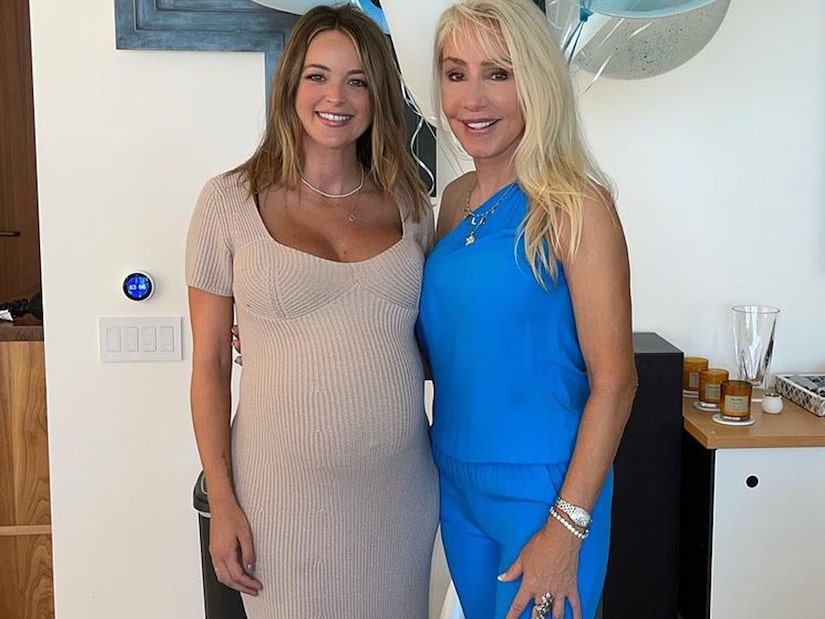