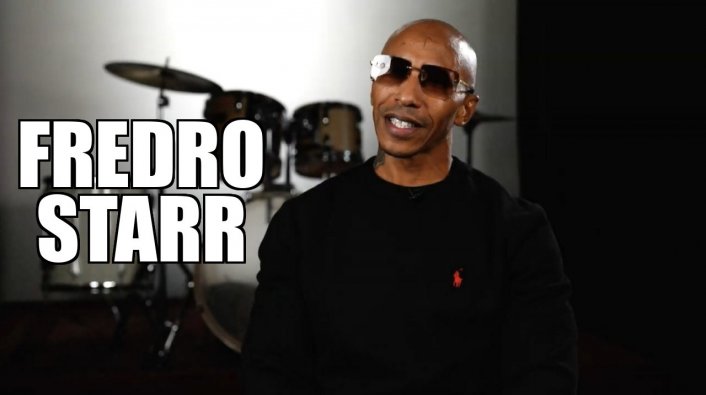 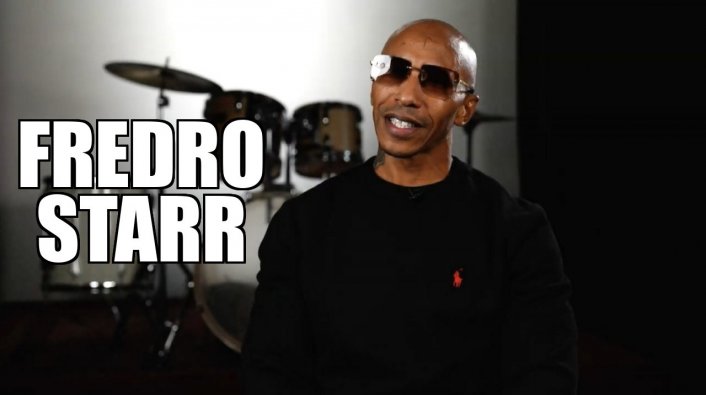 In this clip, Fredro Starr shared his thoughts on his upcoming talk show “Behind the Grind,” which he says he hopes will change the negative perception of hip-hop, as it focuses on success, faith, and family. After revealing that his first guest is Benzino, Fredro Starr shared his thoughts on Coi Leray’s success as a rapper, which Fredro believes is due in some part to her father, Benzino. From there, Fredro spoke about two new projects, “Legends Corner,” and “Jazzmatic,” which you can hear more about above.