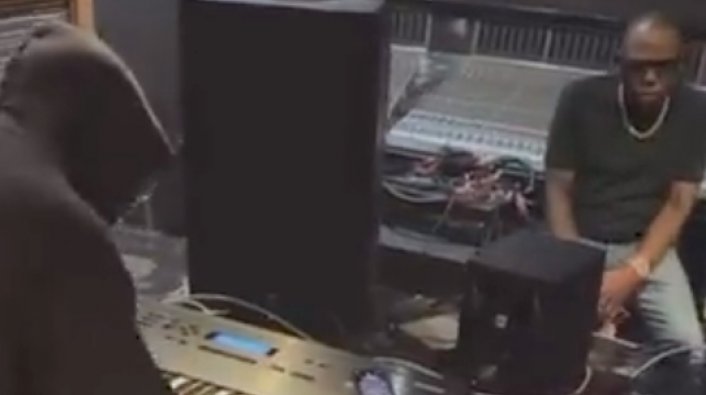 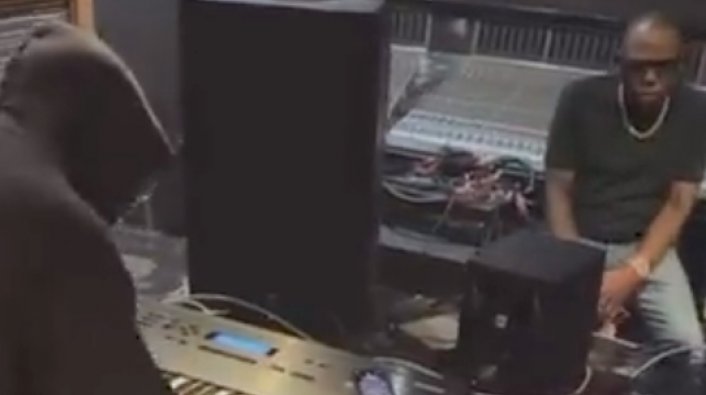 Kanye West was in the news for most of 2021, with the rapper’s pending divorce, along with his joint benefit concert with Drake making headlines. Now, the rapper is back in the news, as video footage surfaced of him in the studio.

The video has made waves because Scarface was present, and it’s clear that West is playing new music for the legendary rapper. While the video has no sound, West could be seen nodding his head aggressively to the music he’s making, while Scarface nods his head on the other side of the studio. Take a look above.