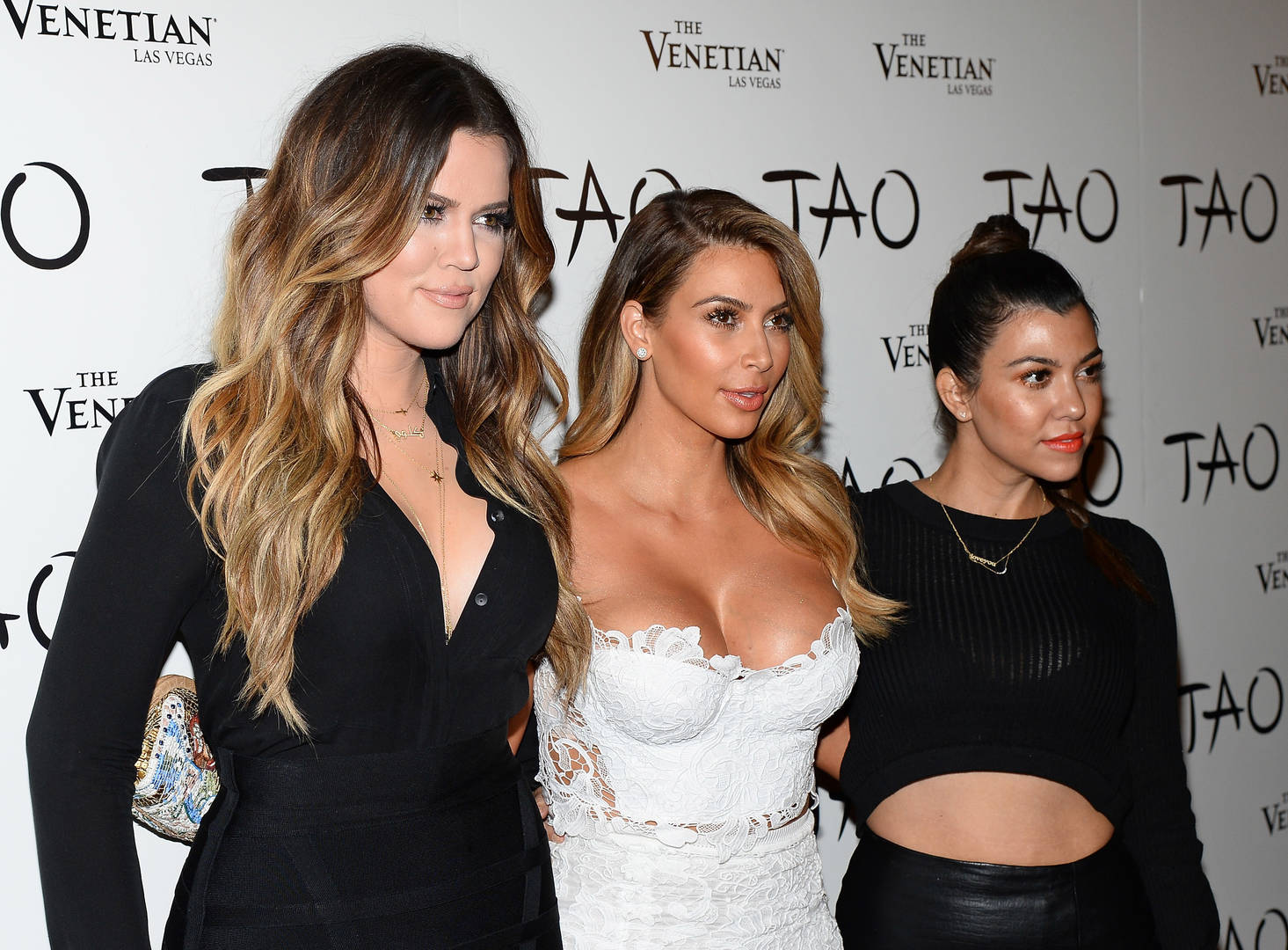 The Kardashians are trying to have Blac Chyna’s court case thrown out.

The Kardashian-Jenner family has filed a motion to have Blac Chyna’s case, in which she claims the family influenced E!’s decision not to pick up her reality series Rob & Chyna, thrown out. The family’s lawyer Michael Rhodes slammed Chyna’s claims in court on Friday, April 22, according to documents obtained by Page Six.

He continued: “Now that Plaintiff has testified in her entirety, and has no additional testimony or evidence to offer on her damages, Defendants respectfully submit that entering such an instruction would be a vastly inadequate remedy.”

The Kardashians argue that Chyna’s request for $140 million in economic damage and $36,000,000 in general are “unsupported and wildly speculative claims.” The legal team cited Chyna’s inability to provide the court with accounting records.

“Ms. White [Blac Chyna] also could not identify the specific amounts she has made for any of her three allegedly damaged income sources in a given year,” Rhodes continued.

Rhodes also cited Chyna’s lack of evidence for emotional distress, claiming that the only figure she’s been able to provide is a $820 payment made to a therapist in July 2021.

Earlier this month, an executive producer for Rob & Chyna testified that BET, VH1, Lifetime, and MTV were all uninterested in picking up the show.