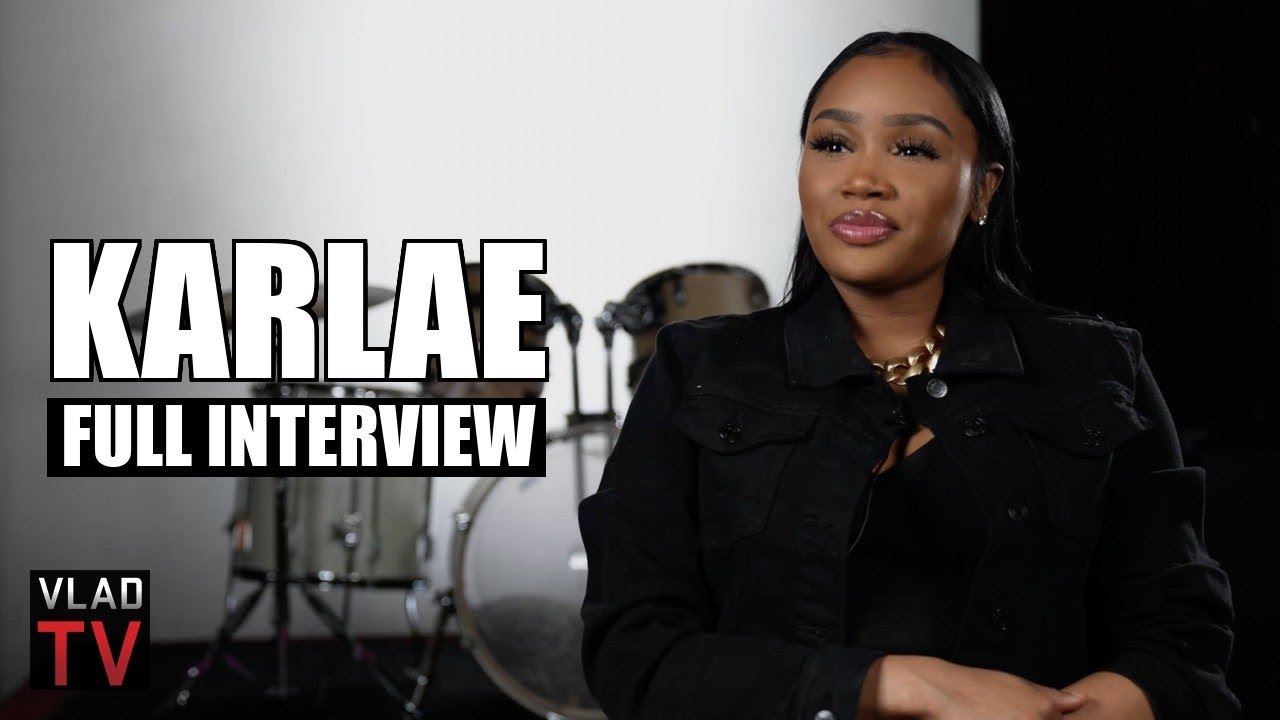 This full-length interview begins with Karlae telling Shirley Ju about her origin story, including being born in North Carolina and moving to Atlanta when she was in the 6th grade. Karlae also spoke about her mother being a talent manager for the last ten years. At one point, Karlae’s mother was managing Young Scooter, which is how Karlae first met Young Thug. Karlae explained that she didn’t hit it off with Young Thug at first, but the two later got together and even collaborated on music.

As the discussion unfolds, Karlae opens up about feeling like she had to prove herself as an artist after being signed to Young Thug’s YSL label because many people believed she got signed because she was dating the rapper. Later in the conversation, she talks about recording with Yung Bleu, dropping a record with Young Thug and Gunna called “Jimmy Choo”, and releasing her first mixtape, before sharing her thoughts on the “Pushin P” movement. She also touches on the importance of supporting female artists, why TikTok has come a pivotal part of her career, her brand new album and some of her favorite recording artists at the moment.