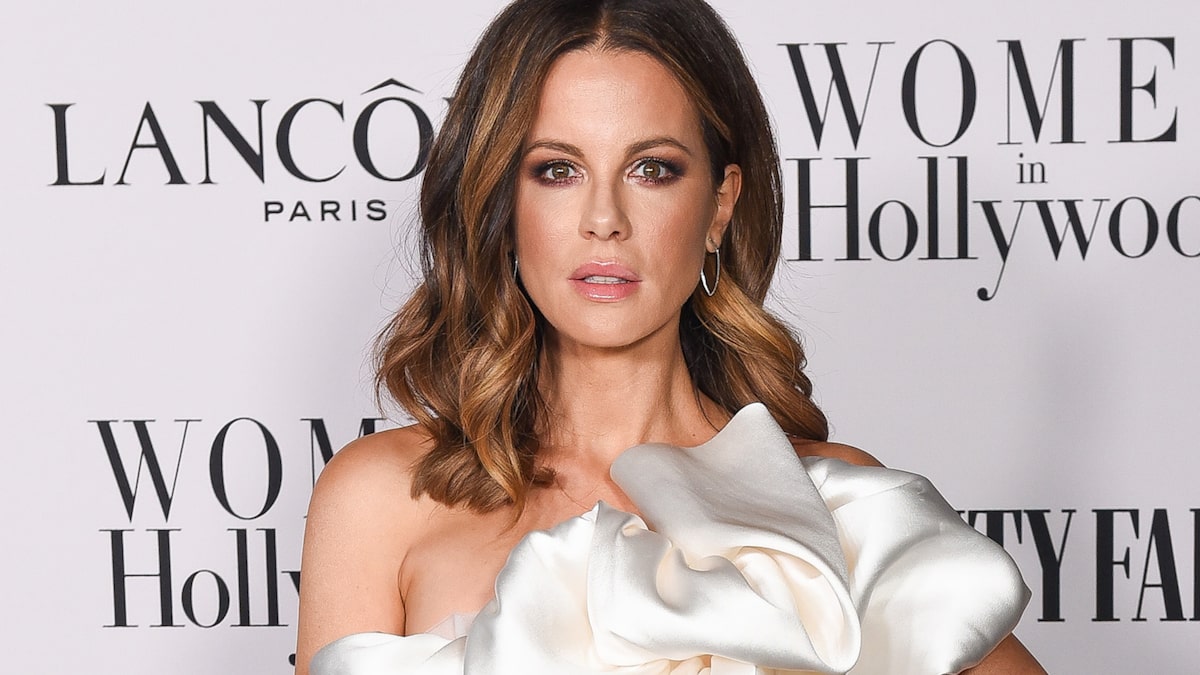 The actress said her comments about her IQ being a handicap in Hollywood were “deliberately twisted.”

Kate Beckinsale fired back at critics after her comments about her high IQ began making headlines.

In an interview with Howard Stern on Wednesday, the actress claimed her genius-level IQ score of 152 had not been “helpful” in her Hollywood career. “I just think it might have been a handicap actually,” she had added. 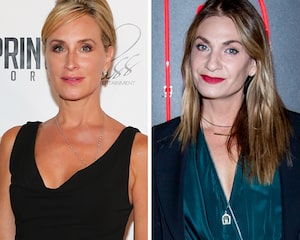 After new stories broke ridiculing her for “bragging” about her smarts, the British star took to Instagram on Friday to set the record straight.

“Are we really jumping on women for answering a question truthfully about their intelligence or education?” Beckinsale wrote. “Are we really still requiring women to dumb themselves down in order not to offend?”

“When I said it has been a handicap in Hollywood it’s PRECISELY because being female AND having an opinion often has to be quite carefully packaged so as not to be offensive or, as in this case, deliberately twisted into signifying ones perceived superiority or arrogance.”

She went on to say the critics “who spun this into me ‘bragging’ is a part of the exact reason I say it was and is a handicap.”

“As a woman truthfully answering a question about my own IQ, I have been the subject of a few articles trying to shame me for it,” she continued. “This is EXACTLY what I mean by a handicap.”

While Beckinsale maintained that she doesn’t “often respond to this sort of bull—,” she explained, “It’s really important to me that NO percentage of women feel they need to lie or dumb down under ANY circumstances so as not to be a target.”

A fair share of Beckinsale’s celebrity friends supported her in the comments section, with Chelsea Handler writing, “The burdens of being a highly intelligent woman,” and Jameela Jamil sharing, “YOU ARE A F—— QUEEN. Only someone this smart can be as hilarious as you. It’s so disgusting that women participate in this… ☹️❤️.” 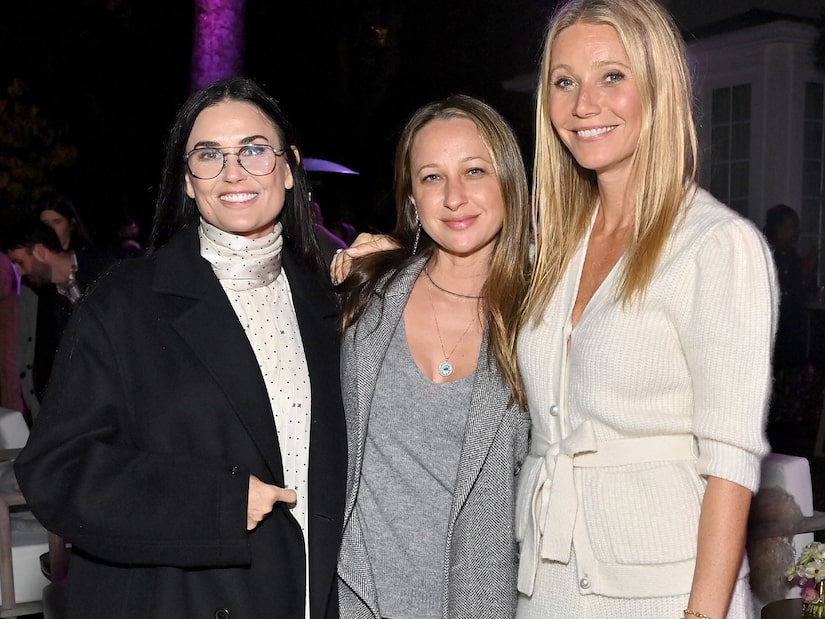