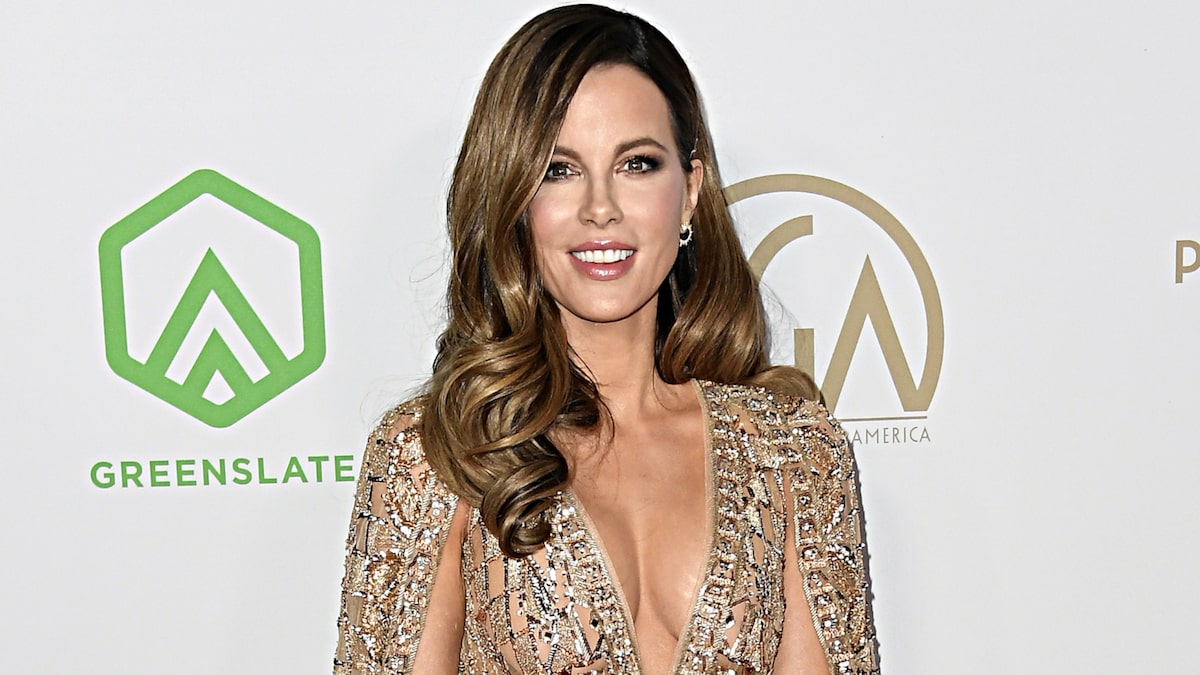 Kate Beckinsale pulled a hilarious prank on her daughter Lily.

On Wednesday, the actress posted two screenshots of a text conversation she had with her 22-year-old daughter Lily. As shown in the photos, Beckinsale, 48, pranked her daughter by sending her a racy photo of Madonna that featured the singer showing off her behind from under a bed while wearing a pair of black fishnets, a barely-there black thong and black heels.

As shown in the photos, the “Underworld” star sent her daughter the shot of Madonna and asked, “Do you think it’s too much that I posted this? The thing is my ass looks good.”

“I’m a little confused I must say,” Lily replied, per the text messages. “I do think it’s a little much but it’s also very arty.”

Beckinsale then told her daughter it wasn’t her in the photo, but Madonna. “Like I’d ever,” she said to Lily, before joking, “I can’t believe you don’t recognise your own mother’s anus from under the bed.”

Lily — whom Beckinsale shares with ex Michael Sheen — appeared to describe the conversation as a “f—ing rollercoaster,” texting her mom, “Ma that was a ducking rollercoaztwr.”

“I couldn’t even sign onto Instagram and check I was so confused. I’m so relieved,” she wrote, adding that she “legit sat down to deal [with] that.” Lily said her “coworker came up and asked if I was on break.”

Beckinsale definitely found her daughter’s reaction amusing writing, “Lol I’m crying.” Lily said she was crying “tears of happiness,” noting that she “wouldn’t even be embarrassed” if her mom actually posted a photo of herself like that, but “would be concerned.” 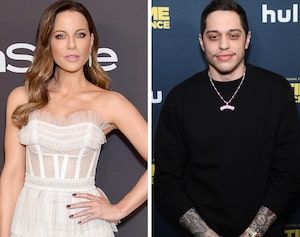 “As if I’d take and post that you maniac,” Beckinsale replied, to which Lily said, “No I know that’s why it was so jarring.”

In the final text, the “Pearl Harbor” actress quipped, “Well quite also what am I doing under the bed and when did I get that rug.”

The photo of Madonna came from the pop star’s Instagram post from Wednesday in which she shared a series of sexy shots of herself posing in lingerie or topless while in a bedroom. “Angel watching over Me ♥️,” she captioned the post.

“👀yo this is the funniest s—! LOL 😆,” he captioned the post. “That’s Madonna under the bed trying to do like a virgin at 63. she shot out, if she don’t get her old ass up. LMFAO 😆😆😆😆🚦GLG @bransoncognac @lecheminduroi.” 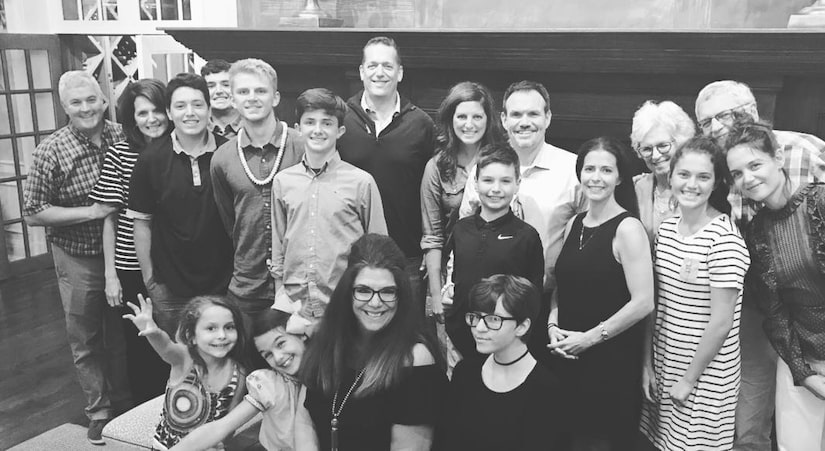